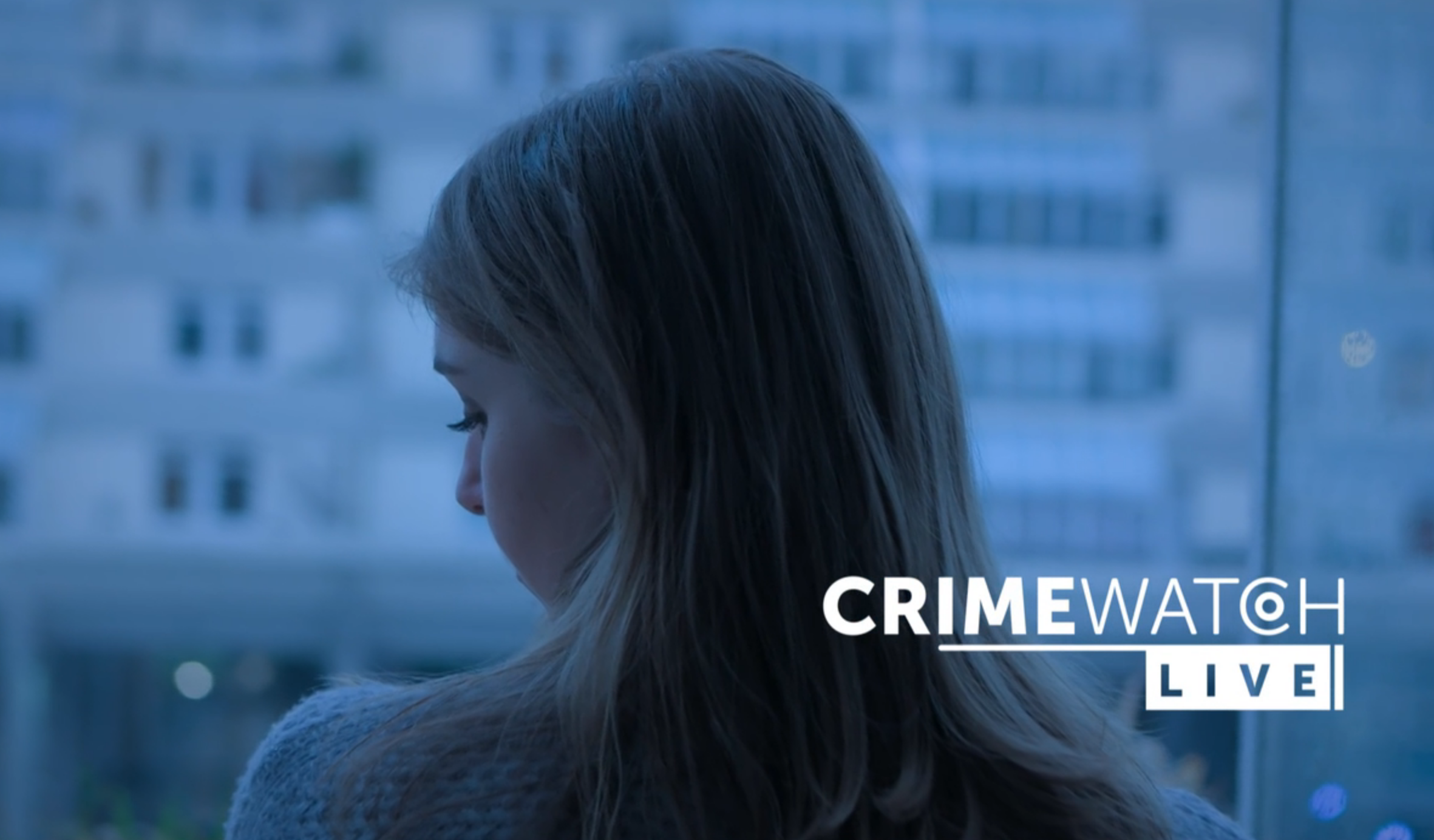 Can you help find ‘Kate’s’ attacker? [BBC One Crimewatch Live]

DETECTIVES trying to catch a sexual predator who attacked a woman while she was walking along the Regent’s Canal towpath last September have made another appeal for information.

The victim, a woman in her 20s, has helped the police and broadcasters create a reconstruction of her ordeal in the hope it will lead to her attacker’s arrest.

In the short video the woman is played by an actor and is referred to as ‘Kate’ in order to protect her identity.

The incident happened on September 11 last year as Kate was making her way home after meeting a friend at around 2.35am.

She had been walking along the canal at King’s Cross near Pancras Square when she became aware of a man following her.

He then subjected her to a serious sexual assault.

Eventually Kate broke free from the attacker, but he continued to follow her and assaulted her again.

For a second time, she escaped and eventually got help from a passer-by who called the police.

“I didn’t sleep for about two days. My emotions were either very high or low. I felt very kind of crushed by the event. 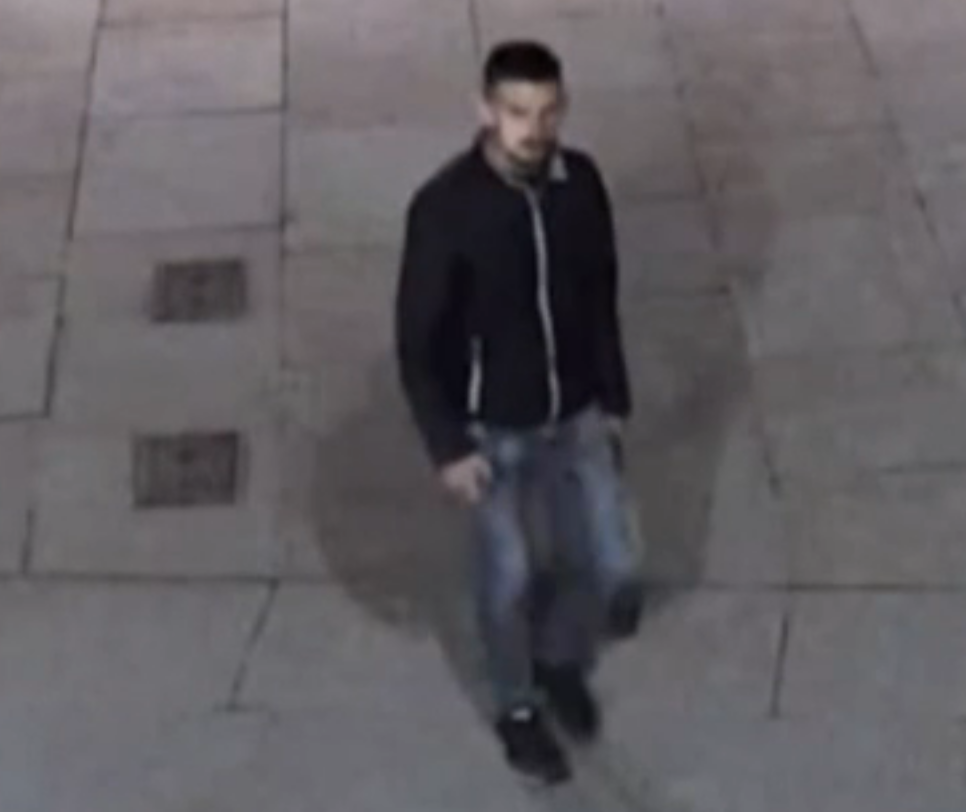 “I just want him to be found, for the sake of other people, not just for my own benefit. No one should get away with this kind of behaviour, and it’s important that people like this are found.”

Detective Constable Lauren Ebert, from the Met’s Central North safeguarding team, said: “We continue to appeal for anyone to come forward with information on the man pictured or anyone who may have seen or heard anything that night.

“If you recognise this man, please come forward and speak to us, no matter how insignificant you may think it is. We continue to work tirelessly on this case and know the significant impact it has had on this victim – we are determined to identify the individual involved.

“Tackling violence against women and girls and is an absolute priority for the Met. We want women to be and feel safe.

Members of public with information are asked to contact Crimewatch Live by emailing cwl@bbc.co.uk or by texting CRIME, a space, and their message to 63399. Alternatively they can completely anonymously share information with police to Crimestoppers on 0800 555111, or can contact the Metropolitan Police on 101.

Crimewatch Live is on BBC One and BBC iPlayer at 11am weekdays until Friday March 26.