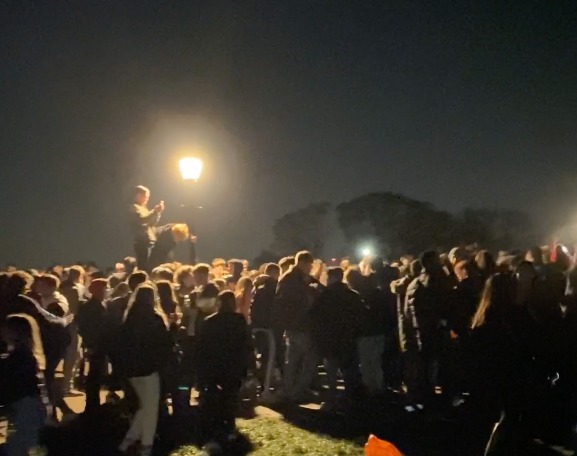 NEW videos have emerged this week of late-night raves on Primrose Hill as nearby residents warned they are reaching breaking point.

Footage shared with the New Journal from last Wednesday – the final night before the second coronavirus lockdown came into force – shows hundreds of people dancing around a large sound system blaring out music.

It follows warnings that the scale of the issue has not been appreciated by the Royal Parks and months of complaints about the outdoor parties.

Ward councillor Pat Callaghan said: “The park has now taken on a life of its own. Years ago we fought to keep the hill open. There were always some minor anti-social behaviour issues but the police dealt with it because there were more of them then. It’s now turned into a venue, and some nights there are up to 500 people up there.”

Primrose Hill is the only Royal Park that remains open on a 24-hour basis but is closed at 9pm on November 5 and New Year’s Eve. People had been urged to stay away for last week’s Bonfire Night but one clip shared on social media showed a firework going off above a police car just before midnight.

Cllr Callaghan said: “We’ve asked for gates to be installed in the park so it can be closed at night. We feel gates act as a deterrent. The police have been good but we need to do something to break the habit of people coming here.”

Concerns have also been raised about the debris being left behind by revellers.

A dog is said to have needed treatment from vets after ingesting human faeces which was believed to have contained traces of drugs. Other pet owners have said their dogs have had glass stuck in their paws.

Residents who have tried to approach party-goers say they have been met with threatening behaviour.

Community campaigner Phil Cowan said he had a box of lit fireworks thrown at him and was even spat at.  He said some of the older residents of the nearby Oldfield housing estate were “terrified”.

One resident, who asked not to be named, said: “Some of us get so desperate with our children awake and spending hours on the phone to [police non-emergency line] 101 that we venture outside to ask them if they would please turn the music down, only to be told to f**k off.” 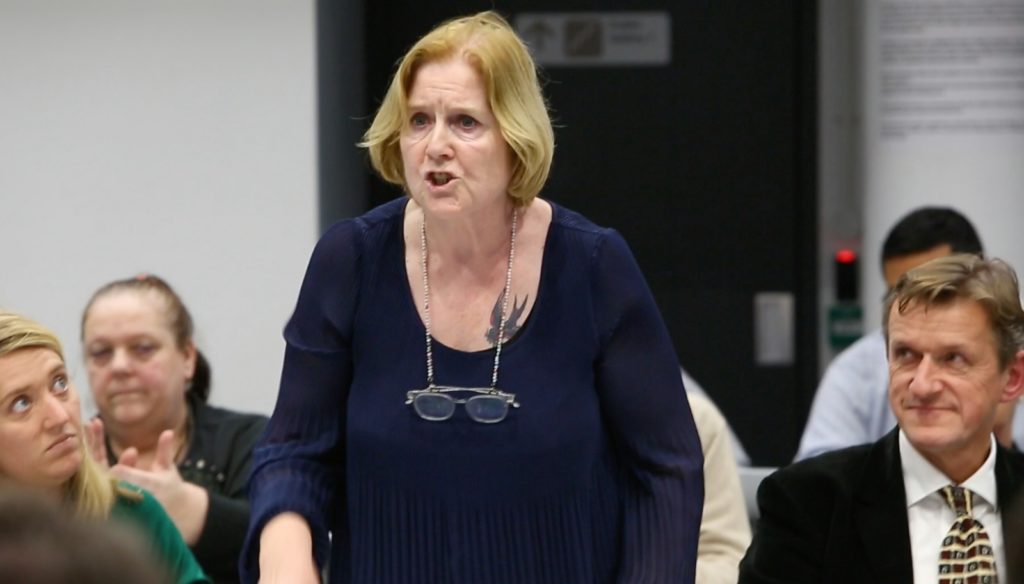 Nick Biddle, the Royal Parks manager for Regent’s Park and Primrose Hill, said: “Unfortunately, anti-social behaviour has been an issue in all green spaces across the country since the first lockdown, whether that be unprecedented levels of litter, late-night partying or using parks as toilets. We want an end to all anti-social behaviour in all our parks, but we do not believe there is one simple solution that will make it disappear in all its forms overnight.”

He added: “Enforcement of the park regulations is a matter for the Metropolitan Police. We understand that they have allocated increased resources to address the problem caused by a selfish minority. We continue to work proactively with the police in terms of public messaging to try and bring an end to these unacceptable disturbances on Primrose Hill.”