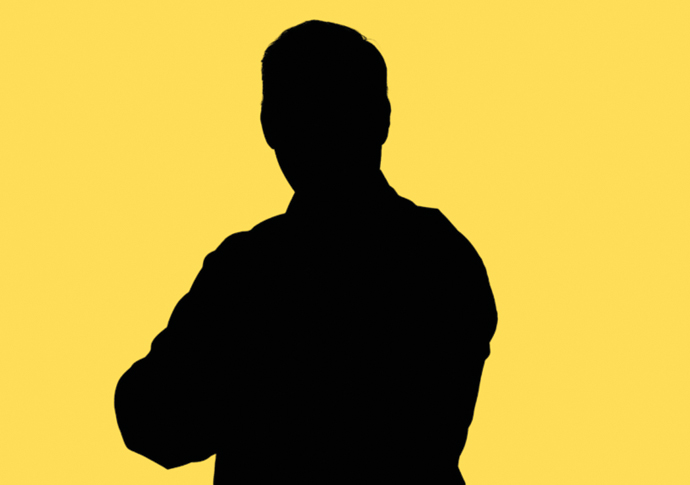 The identities of many ‘spy cops’ remain confidential

A CAMPAIGNER who set up the London Greenpeace group 50 years ago has told how it felt to find out about police infiltration as they planned climate change protests in the capital.

Details of how Albert Beale and his colleagues were targeted for secret surveillance are part of the ongoing Undercover Policing Inquiry – better known as the “spy cops” scandal.

Mr Beale, who lives in Bloomsbury and founded the group in 1971, said: “I hadn’t realised at the time of course. Perhaps I’m naive, perhaps it shows I’m a good pacifist who thinks the best of everybody. Now looking back there are one or two of us I have suspicions about.”

He added: “We know policing covers politics in this country, so I wasn’t surprised that it was happening. But I was surprised about the number of cases of fake relationships with activists, all of which were sanctioned by their managers.”

The inquiry is investigating the work of the Met’s Special Demonstration Squad (SDS) and what happened after undercover officers went in. 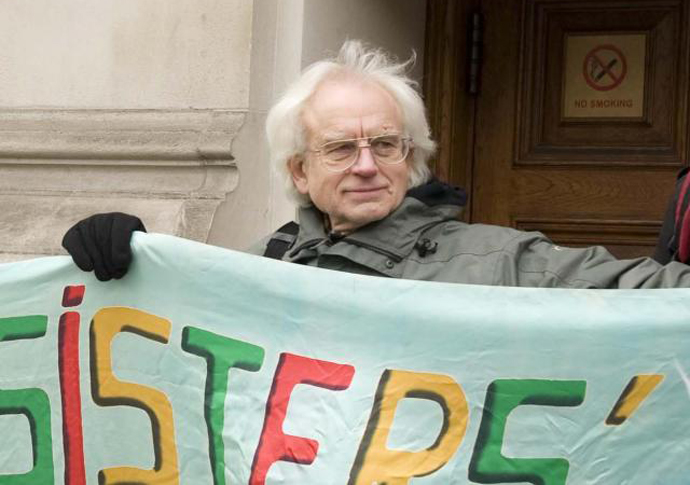 One of them, Bob Lambert, went as far as fathering a baby with a woman who thought he was a genuine activist.

The London Greenpeace group was infiltrated following publication of an “influential article” in Peace News, a pacifist newsletter which is run from offices in Caledonian Road, King’s Cross.

Mr Beale had, with the group, helped organise peaceful protests including the mass dumping of non-returnable bottles on the steps of Marble Arch long before single-use plastic became a vogue political issue.

The group also staged a protest walk from London to Paris in 1973 were he and others chained themselves to pillars in the Notre Dame in Paris.

The Peace News article “encouraged people everywhere to organise themselves to take practical action, and to network with others in order to build up strong and lasting movements to effect real change,” documents recently released to the inquiry said.

By the early 1980s two police officers had infiltrated the group that was at the time meeting regularly in Endsleigh Street, Bloomsbury, later moving to Caledonian Road, King’s Cross, in the 1990s.

One has been named as Mr Lambert, who the inquiry documents said was able to “influence the political direction” of London Greenpeace by authoring “key documents”. They suggest he may have shifted London Greenpeace campaigns towards corporations with questionable animal rights practices and later McDonald’s.

Mr Beale said: “According to internal records, at one meeting the number of corporate and undercover police spies would have been as many as our people in the meeting. Of course the infiltration could have an influence.”

Mr Lambert helped organise one of the group’s first anti-McDonald’s protests on the Strand in 1985 and had a relationship with a woman in the 1980s specifically to target the group, the inquiry has been told.

Mr Lambert has apologised formerly for his “long-term relationship with [the woman] who had every reason to think I was a committed animal rights activist and a genuine London Greenpeace campaigner.”

Mr Lambert and, a second “spy cop” watching London Greenpeace, John Dines, can both be named legally, but there are dozens of undercover officers whose real names, and code names, are being kept secret by the inquiry.

This is causing much frustration to other campaign groups who believe they were spied upon but so far have no way of proving it.

It has already been revealed several well-known and prominent people were being spied upon at different times including the Labour MP Diane Abbott, Lord Peter Hain and writer Tariq Ali.

Mr Beale said: “Overall the inquiry is very constrained. They want to know the effects of undercover policing, but not if you cannot prove it happened yourselves. I think that in government circles they didn’t realise how much was going to come out of this.”

The inquiry has already been running for five years and is said to be the costliest and most expansive in British history, with more than one million pieces of evidence.

In 2011, Mr Beale said he and some of his fellow campaigners “outed” Mr Lambert while he was speaking on a stage. “It was really all down to detective work from our side,” he said.

“My friends had found old photographs and old correspondence. When I saw those photos, I immediately remembered him. The day we outed Lambert, I was standing face to face with him on a stage giving him a leaflet as he was speaking at a meeting.”

Mr Lambert quit a lecturer role at London Met University in 2015 after his past was revealed.

IT is 42 years this week since Blair Peach died at the hands of police on a protest in west London.

No one has been convicted of the school teacher’s killing, but an internal investigation concluded it was almost certain police officers struck a fatal blow.

Now files recently released to the undercover policing inquiry show how the school teacher’s grieving partner was spied on for years after his death. One file shows how the SDS opened a report on her following an Anti-Nazi League (ANL) rally at Camden Town Hall in Judd Street in June 1979.

Celia Stubbs’ statement said she found it “particularly worrying” that she was “considered worthy of being spied on”, adding it was “very distressing that there was undercover reporting of Blair’s funeral”.

She added: “I was surprised by how upset and angry I felt. It seems that they lost all sense of the fact that Blair had been killed by police officers and that our distress about this was criminalised.

“It is hard to describe how violating this is.”

Documents at the inquiry show how it was noted that the Camden ANL meeting was attended by 45 people and heard an “emotional speech” from “a personal friend of Peach”.

Lawyers acting for Ms Stubbs said in a statement to the inquiry said: “Her case is one of the first instances, perhaps the very first, of undercover surveillance of a grieving family member campaigning for police accountability in respect of the death of a loved one at the hands of the police.”

ALBERT Beale is one of more than 100 activists listed as “core participants” of the second phase of the undercover policing inquiry, due to open later this month.

The witnesses include environmental and anti-nuclear activists, political campaigners to anti-racists, to “ordinary people” caught up in campaigns for justice.

Represented by Camden lawyers firm Hodge Jones and Allen, they are demanding answers about the Met’s Special Demonstration Squad (SDS) tactics of “collecting information without limits” and “spying and reporting on their lives, with records and data stored for decades without any justifiable purpose”.

The SDS was set up initially to spy on protest groups in a bid to stop violent uprisings following Vietnam war demos in the late 1960s.

The legal team’s opening statement to the inquiry said: “You will hear how ordinary people campaigning against racism and police misconduct were targeted for spying by undercover policing – apparently with a view to finding ways to discredit their legitimate campaigns.”

The inquiry has heard that police surveillance was not only “politicised” against particular left-wing groups, but that interference from infiltrating officers actually “hampered” campaigns, sometimes diverting causes away from original goals.

In other evidence, undercover officers (UCOs) – using the codenames Jason Bishop and Jackie Anderson – are revealed to have been arrested themselves “a number of times” while infiltrating the groups they had spied on. Many “spy cops” assumed the names of children who had died in the past.

They infiltrated the Peace camp at Aldermaston, the International Socialists and Socialist Workers Party, and several black justice campaigns including one for Winston Silcott, who was wrongfully convicted of the murder of PC Keith Blakelock.

The New Journal reported last November about one SDS officer – codenamed “Dick Epps” – was given a mission to infiltrate the groups in Camden Town.

He would regularly sit in the back of political meetings in Camden pubs, jotting down notes of who was attending and taking details of car numbers plates and style of dress.

In a statement to the inquiry, Mike Schwarz of Hodge, Jones and Allen Solicitors, said: “The core participants want to know the truth about what happened to them. So far many have been told almost nothing about the way they were targeted for surveillance. They have many questions, and after years of waiting they are desperate for answers.”