Spy chiefs sought 'a prize of the first magnitude' 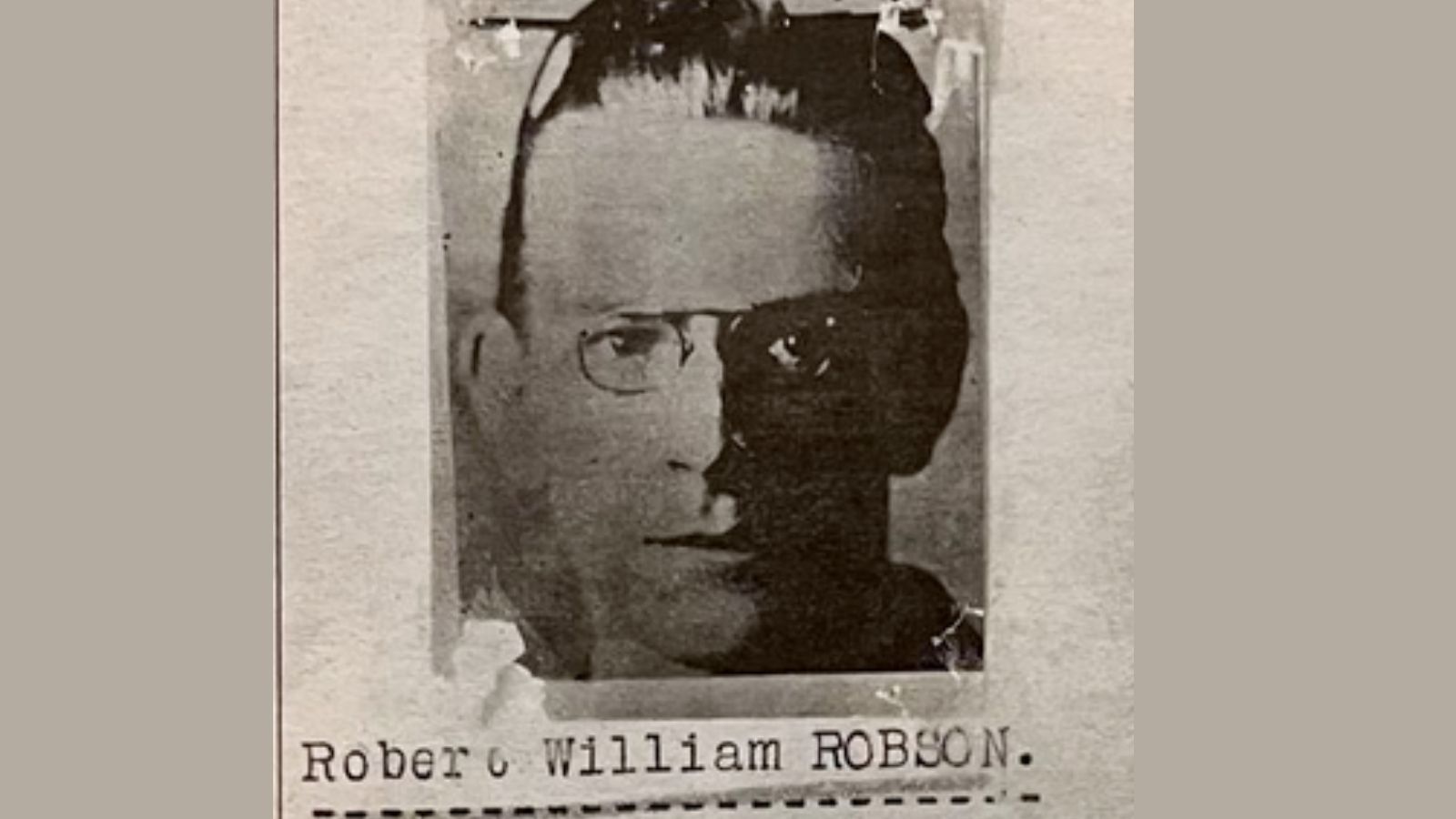 MI5 used a vicar to try to woo a leading British communist into the church at the height of the Cold War, once-confidential files reveal.

Robert Robson, who lived in Parliament Hill, was a founder member of the Communist Party of Great Britain and in charge of undercover operations. He recruited soldiers to fight the fascists in the Spanish Civil War and was the main contact for communists in the British armed forces, as well as being the London district organiser.

Historians who have seen the file in the National Archive at the Public Records Office in Kew believe he did the party’s groundwork so its leader Harry Pollitt could maintain a mainstream image.

But they have expressed surprise – and mirth – at the revelation that MI5 resorted to the use of a vicar to neutralise an ageing and ultimately marginal rival.

Spy chiefs hatched their cunning plan, more Enid Blyton than James Bond, to “turn” Robson while he convalesced from tuberculosis in Somerset in 1950, more than 25 years after they began intercepting his mail, tapping his phone and keeping tabs on his trips to the Soviet Union.

Although he was, by then, a severely ill man with little active role in party affairs, the government feared Robson’s opinion was still held in high regard by some.

Agents hoped the Reverend DJ Cockle, the vicar of Timberscombe in Somerset, where the Robsons had a country retreat, would convince the dying man to recant and convert to Christianity.

They had ruled out the help of Robson’s Hampstead vicar, Father EF Bailey, of All Saints Church, because he was less willing to co-operate.

A top-secret 250-page document – one of eight personal files available for public view – details how the Rev Cockle befriended Robson in 1949.

Robson’s common-law wife, Eileen Potter, had become deeply religious and was a regular at Rev Cockle’s services, despite Robson’s scepticism. She told the vicar she wished to make amends for having lived with Robson unmarried and said she hoped he would also convert.

Her own conversion, combined with Robson’s ailing health and his certain knowledge he faced internment if a World War Three began, would help Rev Cockle convince him to defect, MI5 hoped.

But although MI5 described his possible defection as “a prize of the first magnitude”, spy chiefs quickly realised it was unlikely.

In a stark document weighing up the chance of a betrayal, Robson is described as having a “twisted character” which would allow him to attend church to appease his wife while remaining, at heart, a communist.

Nevertheless, it was decided to use Rev Cockle.

In secretly recorded conversations over tea and biscuits, the vicar put the case for religion, while Robson spoke of his involvement in communism.

A letter Robson wrote to Rev Cockle makes it clear the vicar had broached the subject by asking for advice on a book about the difficulties between communism and Christianity.

Robson told him there was “no essential conflict” between the two and added: “God’s ends are being realised in the present turmoil, awful as it is, and that men are on the threshold of a wonderful new era.”

Although Robson was inching towards the church, Rev Cockle seems to have felt guilty about his undercover work.

He told Somerset Police, who were working with MI5, that he did not want to get involved in politics and said his influence could only be spiritual – although agents remained convinced he would pass on any “treasonous” material.

The vicar was “relieved” that Robson had learnt, via Father Bailey, that police were making inquiries about his communist background. And in 1951, Robson, a freelance journalist, wrote a scathing criticism of Douglas Hyde, a former communist who had joined the Roman Catholic Church and written a damning book on his former life called I Believed. Hyde had also co-operated with MI5.

Robson wrote:  “Hyde has rejected the substance and embraced the shadow. He will not persuade many to join him. “They not only believe, they know.”

The vicar died in 1951 before the attempted conversion of Robson could be completed.

The majority of the remaining documents in the file are unrevealing. Some say more about an apparent old boys’ culture in the secret service at that time. One criticises Robson’s wife’s intelligence and declares she “dresses poorly”.