How HS2 turned our area into a ‘war zone' 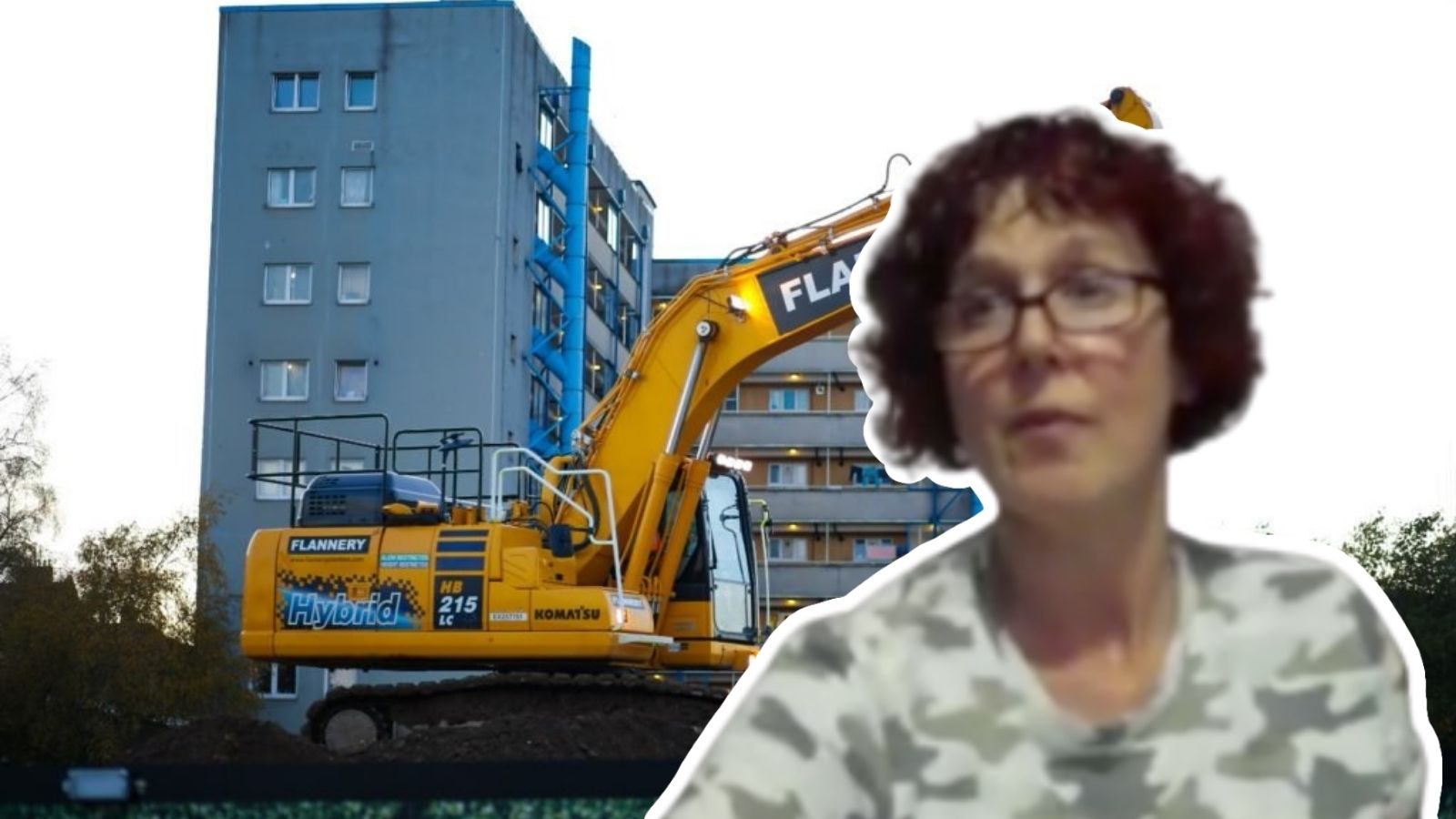 CLOSE-KNIT neighbourhoods have been turned into something resem­bling a “war zone” due to the battering caused by HS2, Monday night’s full council meeting heard. Labour council chiefs agreed that residents had been through a “living hell”.

Young people from Regent’s Park and Somers Town spoke about research work they had done on what the next generation would like to see from the redevelopment in Euston.

Nasrine Djemai, who has lived on Regent’s Park all her life, said: “I found out my home was going to be demolished for HS2 when I was 12. Twelve years later I am here addressing the council meeting and working in Camden to help support residents impacted by HS2.

“I know how profound the daily impacts are from dust and noise to continuous road closures and increase in anti social behaviour. “We as a community don’t just want to be brought along for the journey of the redevelopment. We want to be equal partners.”

Carol Hardy, who has lived on the estate for 50 years, said: “We were just surrounded by noise, dust pollution and rats.”

Camden whisked tenants left in blocks next to the construction site to the front of the waiting list for new homes by granting them housing points. 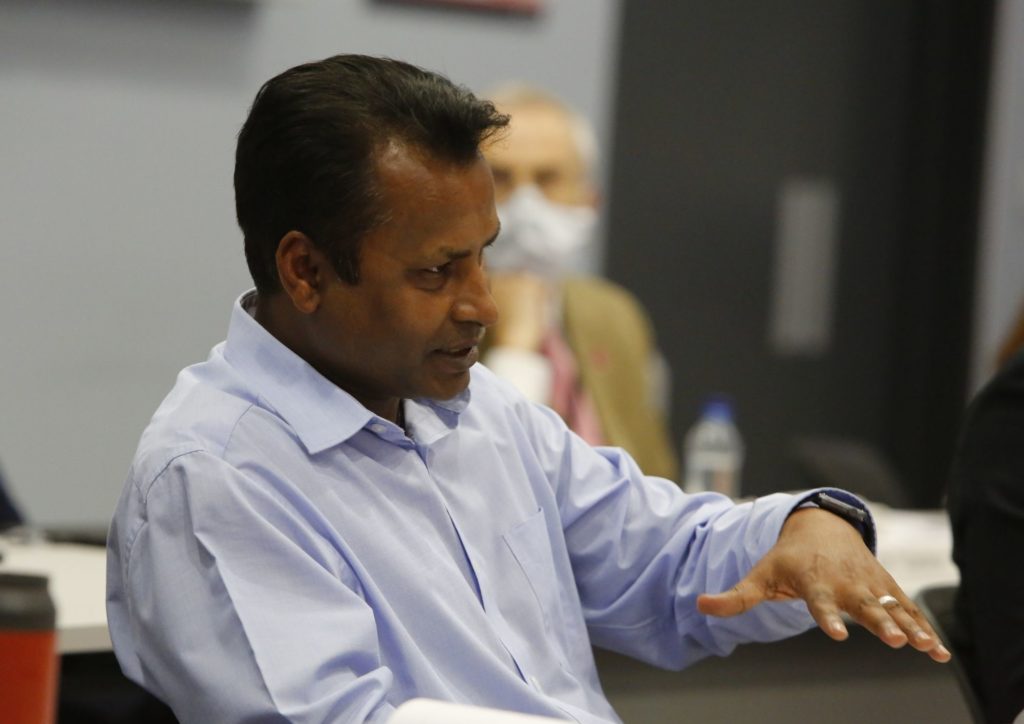 This followed a breakdown with HS2 over mitigation measures on dust and noise – and a failure to secure funding from the government to build new homes for them. No deal has been provided for lease­holders still stuck there.

Regeneration chief Councillor Danny Beales agreed that “a living hell” was a fair description, adding: “Absolutely nothing is going to be done by HS2 and this govern­ment about that.  “We need adequate funding to rehouse all of these residents as a matter of urgency. “It is quite clear the residents have suffered too long.