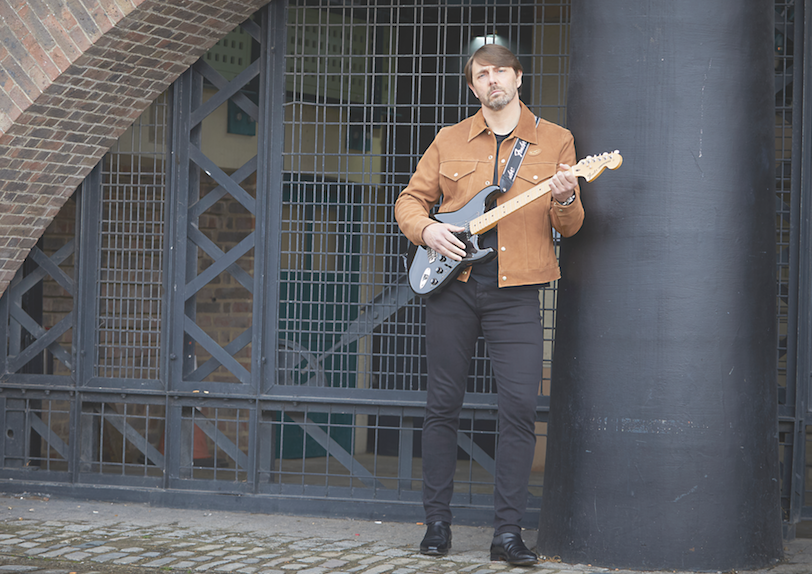 A CAR showroom boss who represented Great Britain in athletics has launched a music career following a brush with death in hospital.

Alan Day Motors chief executive Paul James, who grew up in a working-class family in Hampstead and left school aged 14, had never sung or even played a guitar before he was rushed to intensive care with a collapsed lung six years ago.

Now 51 and living in St John’s Wood, Mr James is due to perform his first gig next month at a major venue where the Kings of Leon and Paul Weller have played.

The former Watford FC youth footballer and international hurdler said he had experienced “a kind of epiphany” after emergency surgery.

Mr James told the New Journal: “I had a kind of reset on my life since I picked up the guitar for the first time. I have a sporting background and I would compare jamming to when you play five-a-side with the guys – it’s the same, getting together and having a buzz.”

Now his hopes and his dreams have come true after he has just released two new singles called Too Late For Love and Ordinary Boy on Spotify and YouTube.

He co-wrote the songs with Billy Lawry, Lulu’s song-writing brother who has written for Tina Turner, Belinda Carlisle and the Bee Gees. Mr James’ song Too Late For Love has had more than 100,000 hits on YouTube in the past three weeks. He has written a song about mental health and homelessness that is coming out before Christmas.

Mr James said: “People need to realise that at Christmas there are lots of people going through a lot of issues. Lots of people are on their own at Christmas, while others are celebrating with their families. The mental health situation after Covid, it must have affected so many people. I wanted to sing about that.” 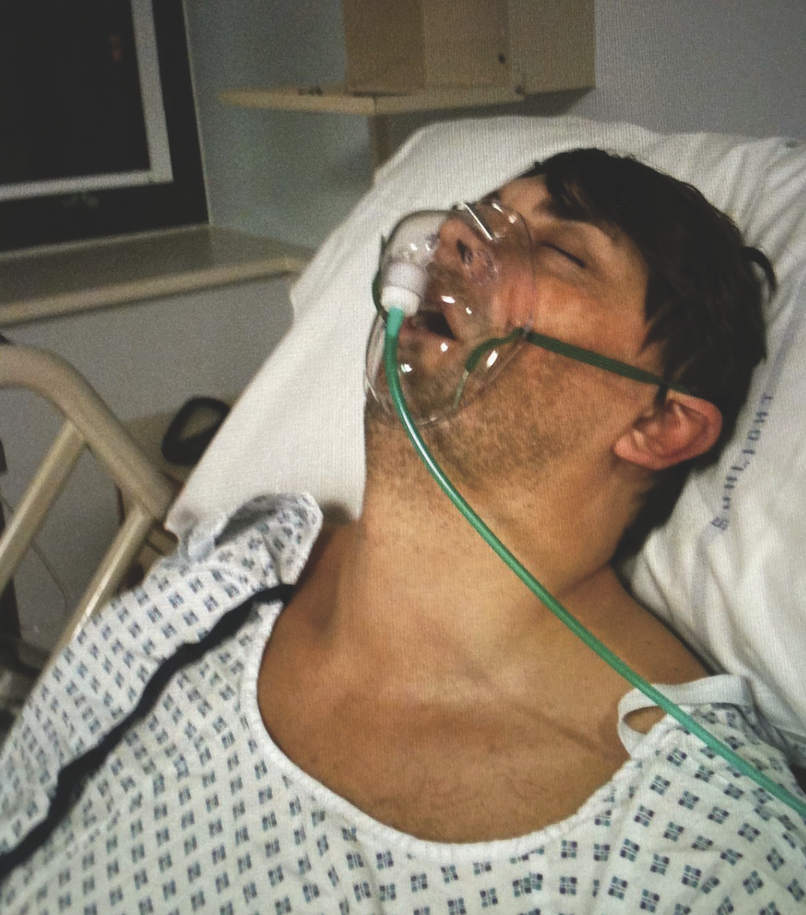 Paul James in hospital with a collapsed lung: ‘I saw these grey figures coming towards me’

His next live gig is at 229.London in Great Portland Street, which has Kings of Leon, Paul Weller and Florence and the Machine, on October 2 at 9pm. Mr James grew up near the top of Child’s Hill and left school aged 14 before getting a driving job with Alan Day Motors.

He said: “I wasn’t academic at school, I wasn’t doing well. I started working in painting and decorating and building.“I was a junior at Watford. But when you are in the youth development team only one person gets taken on. There were 20 boys – and just one got picked.

“It was a blow for me but I thought I’m quite good at sport so I started running, and went on to represent club and country at athletics, I was doing the 110-metre hurdles. I was training with Tony Jarrett.”

An injury ended his athletics career and he got a job as a van driver for Alan Day.

“I was a van driver and now I own the company,” he said.

Recalling his hospital experience, he said: “I had woken up from the operation in such pain. I had tears streaming down my eyes. My body went into shock and my heart shut down – the lights went out.

“I am not religious. But I saw these grey figures coming towards me. I can’t explain it. I was in and out of conscience. “My lungs are back to full capacity now. I had to retrain my breathing for singing, that’s been a bit of a task.”

Although playing for Watford, Mr James was a QPR fan.

But he has become a season ticket holder at Arsenal and is looking forward to taking his children to the derby against Spurs on Sunday.

“I’d just like to tell people it’s never too late to do something you love,” he said.