Housing crisis and plight of refugees are both scandalous 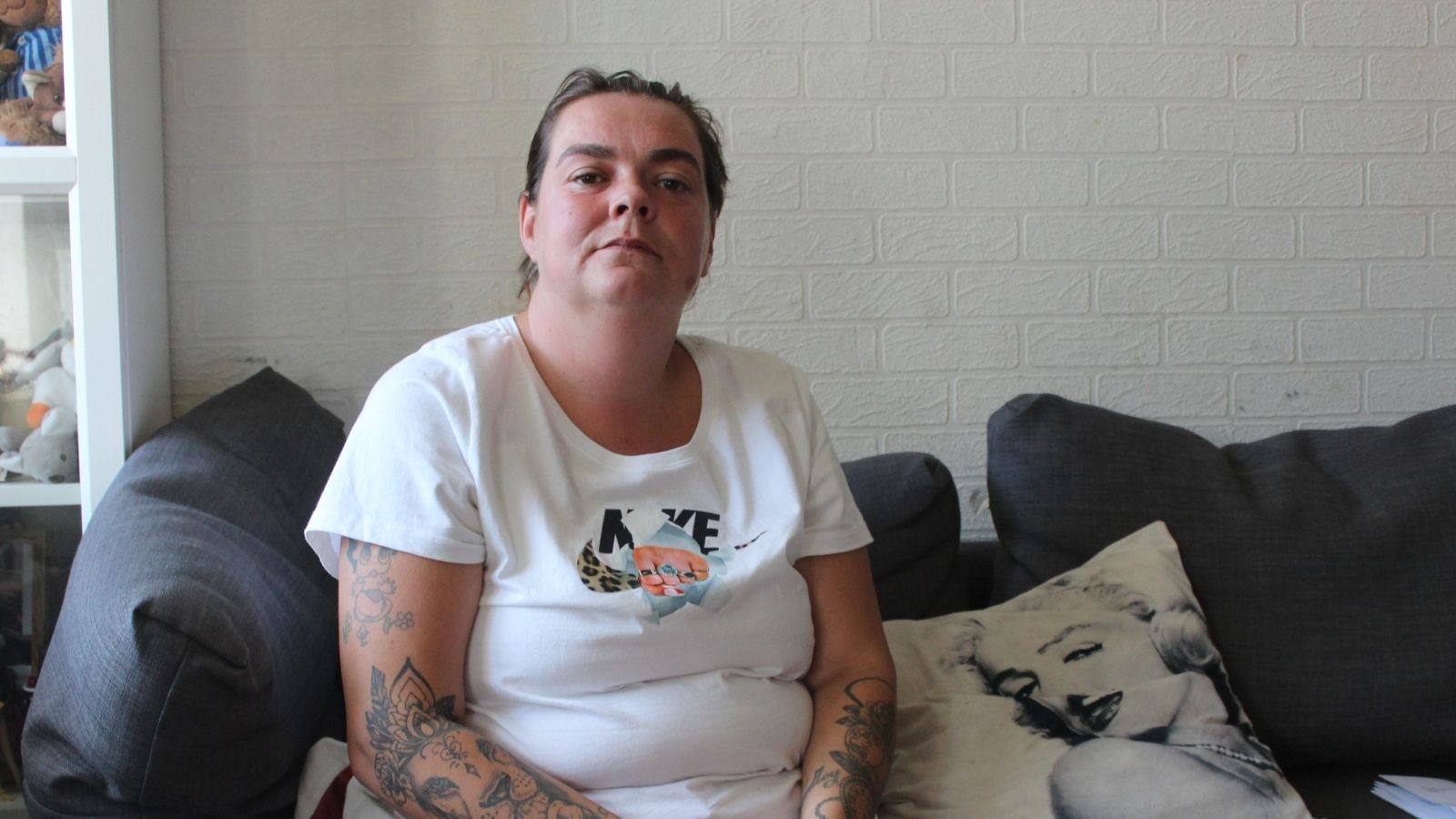 THERE are doubtless many people in Camden living in even worse conditions than Kelly Chalkright, but this does not make her plight acceptable, (Overcrowding nightmare for family of seven in bug-hit flat, October 1).

Grown-up teenagers should not be sharing rooms together. Parents need their own space. As do children with special education needs.

The response from the housing association this week has largely been a shrug of the shoulders and that nothing can be done.

The housing crisis has been around for so long now that residents’ complaints about overcrowding, damp, pest infestations, the focus on medical points, and never-ending waiting lists have become part of the daily grind.

More often than not, it is the exhaustion of futile attempts to negotiate the system that leaves people locked in a cycle of despair.

The knock-on effect of growing up in overcrowded homes is wide-ranging.

Studies have shown how the aggression that fuels a lot of youth crime may be connected to the tensions caused by cramped and unsuitable living conditions. Depression and anxiety are commonplace.

The pressures of unprecedented demand and the shortage of low-rent social housing means few who have grown up calling Camden home are able to afford to stay here when they start a family.

Private rents are so high that leaving roots behind in the capital is the only solution for those who need space.

With this in mind, it may seem strange to welcome with open arms refugees arriving from far-off lands about which we know little.

The stories of refugees this week speak for themselves. These are people who have experienced distress, fear and poverty like nothing we will know.

They are not to blame for taking our homes. Successive governments are to blame for not making enough available.

Camden does indeed have a proud history of supporting refugees. Long may it continue.

ENERGY bills are sky-rocketing. Companies are imposing huge increases, in some cases doubling or tripling gas and electric demands overnight.

With smaller companies going under, a monopoly has the public caught in an iron grip. Wouldn’t the public ownership of utilities safeguard us against this sort of tyranny recurring?

Not according to Keir Starmer’s Labour Party. Shadow chancellor Rachel Reeves said “now is not the moment” to nationalise the utilities.

But if not now, when?