'People won't thank for me this', says researcher Dick Weindling 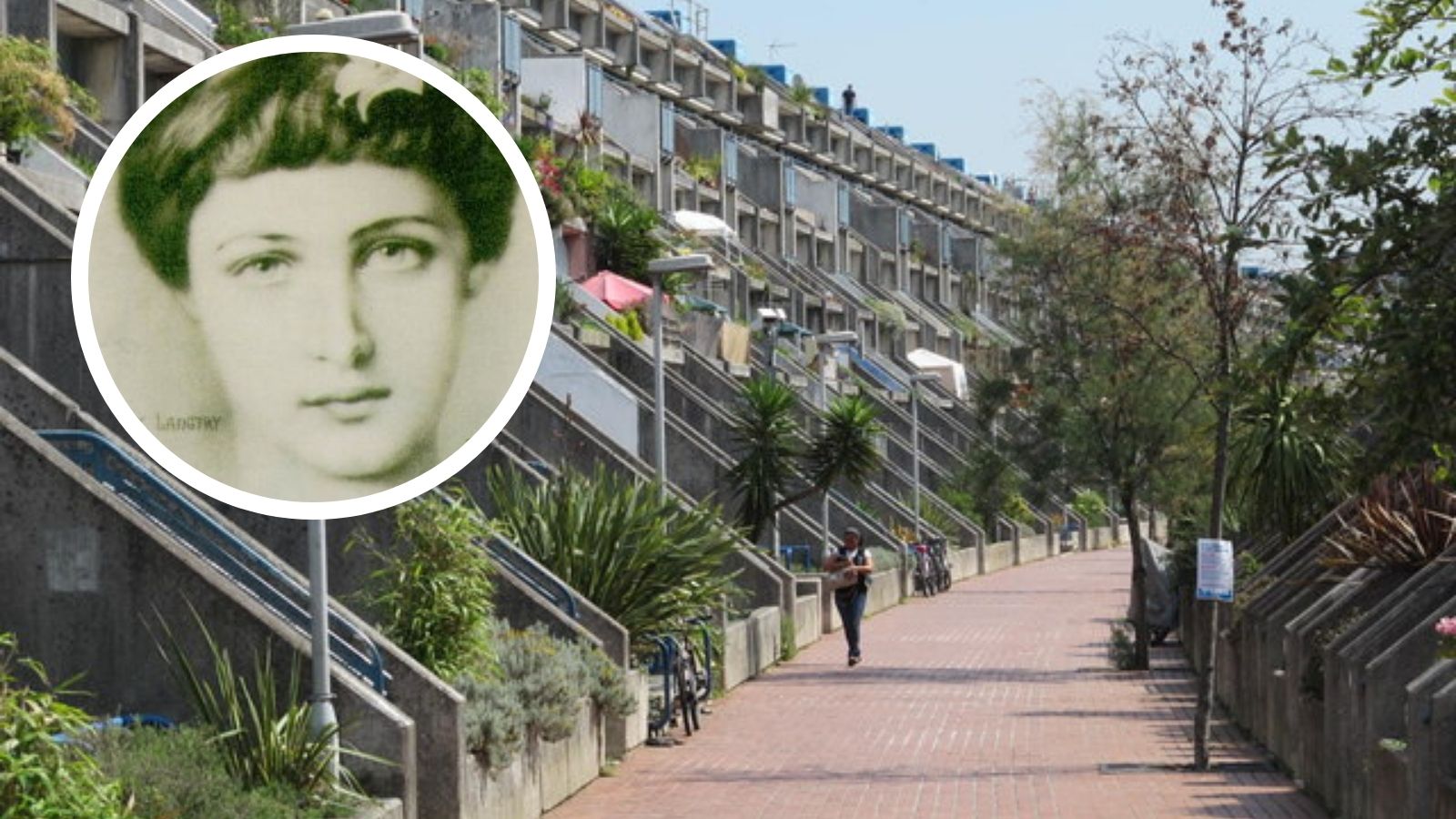 SHE was one of the brightest stars of the Victorian age, a socialite and wealthy actress who lit up the stage and left intrigue in her wake – not least due to a royal scandal.

Those entranced by the life story of Lillie Langtry were so enamoured in fact they went as far as naming two roads in Camden after her, while a pub bearing her name still stands in South Hampstead.

These tributes, however, were all based on the long-shared story that she had once lived in a house on the site where the Alexandra and Ainsworth Estate now stands.

But two local historians warned this week they have bad news, claiming there is hardly any evidence to suggest she ever called the area home.

Dick Weindling and Marianne Colloms have spent years trawling the census, rate books and electoral registers without being able to trace her.

“People are not going to like it,” said Mr Weindling.

“They won’t thank me for this work, and this isn’t going to go down well. But it is an important exclusive message that has never been told before. I’ve always suspected she didn’t live there, but never been able to prove it. After years of research, we cannot do any more.”

The common acceptance had been that Ms Langtry had lived at Leighton House at 103 Alexandra Road and there was even a national newspaper campaign to save the property before the bulldozers flattened the ground to build the estate at Rowley Way in the 1970s.

It was claimed that it was here that Ms Langtry had seduced Edward VII, the then Prince of Wales.

Their relationship became public scandal after they were spotted riding together through Hyde Park.

When the new estate, famously designed by Neave Brown, was constructed, “Langtry Walk” was the pathway through it. There is also Langtry Road nearby, and the old Princess of Wales pub had already been renamed The Lillie Langtry in 1969.

Mr Weindling said: “I’d say I’ve been on and off researching Lillie Langtry for 30 years. I became particularly interested because we couldn’t find any research at all saying she lived there. We have now gone through all the records, all the census data, all the newspapers. I’ve gone through all the biographies. There is nothing ” 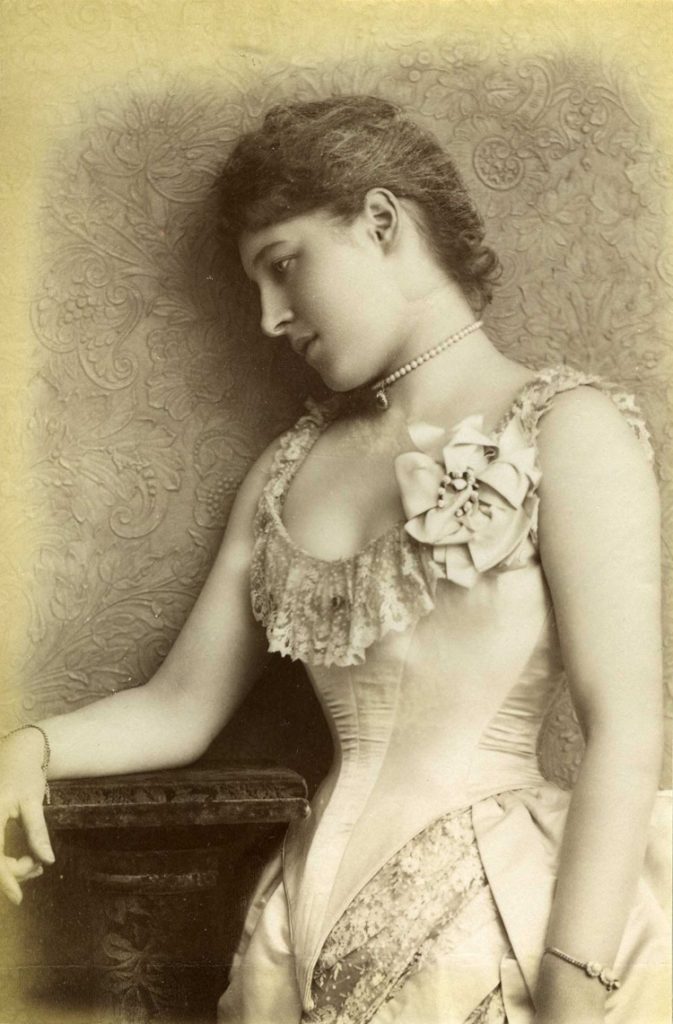 Mr Weindling said the story of her living in Leighton House had first appeared in The Telegraph and The Times newspapers ahead of its demolition, but insisted there were no records of her living there. Paperwork instead places her in west London.

The royal connection to 103 Alexandra Road, Mr Weindling believes, was concocted in a “last ditch bid” to stop it from being demolished.

Actress Adrienne Corri had been among those to sign a petition to save the house and the story was picked up by the nationals.

Mr Weindling said: “What I think happened is that Camden Council told the owner they want to demolish the whole street. At that point she starts a campaign. She is quoted saying she had seen the ghost of Lillie in her bedroom and that she had been visited by her for many years. It went right to the wire. Government inspectors were brought in, but it was judged not worth preserving.”

Ms Langtry, who had starred in plays on both sides of the Atlantic and owned her own stable of racehorses, died in Monte Carlo in 1929 and was buried in Jersey.

Her husband, Ned, came to a tragic end, said Mr Weindling. “He never wanted to get a divorce. In the end he falls down on a ship, bangs his head and is carted off to a lunatic asylum, where he dies.”

Mr Weindling and Ms Colloms have written a detailed research article that is being published for the first time today (Thursday) on their website http://kilburnwesthampstead.blogspot.com/