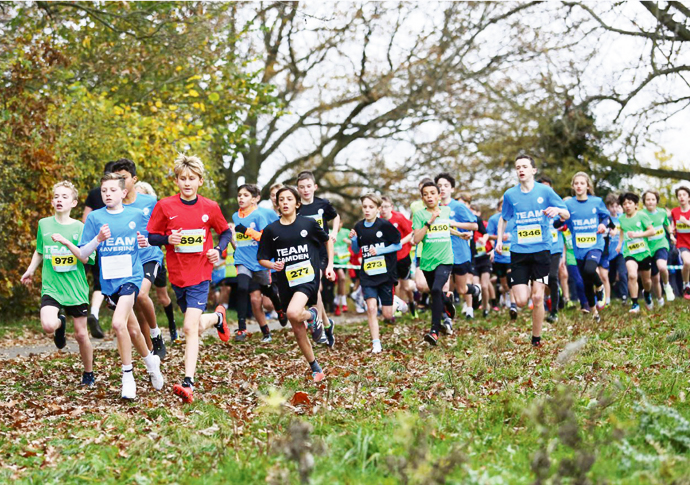 CHEERS of support and excitement cut through the crisp autumn air on Saturday as hundreds of young runners descended on Parliament Hill Fields to celebrate the start of the new London Youth Games season.

As always, Europe’s largest youth sport festival kick-started its new campaign with cross-country, attracting more than 1,200 athletes from across the capital.

Following a two-year absence due to the pandemic, this time around there was an even bigger buzz surrounding the showpiece as youngsters took to the mud in four age groups – Under-11s, Under-13s, Under-15s and Under-17s – with the first three runners across the finish line from each borough scoring valuable points.

Team Camden manager Ben Dorsett said: “It was great to see young people from all of the London boroughs come together once again for this great event. It was like looking at a sea of colour running up the hill. 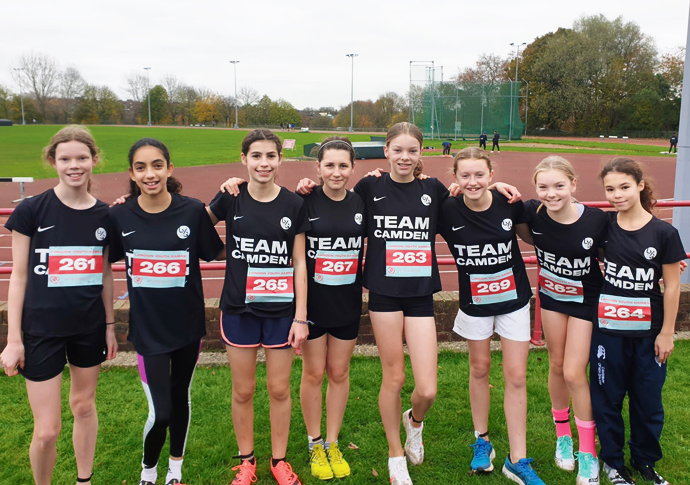 “All of the young people who raced for Camden should be very proud of themselves.

“We are now looking forward to getting more kids involved in the upcoming events in the New Year.”

Among the top performers on Saturday was Jess Parry, who was 11th out of 96 finishers in the girls’ Under-17s race with her time of 12 minutes, 27 seconds.

Camden’s Under-13s girls’ team also finished fourth thanks to the efforts of Izzy Ions, Eloise Lindley and Aliyah Osman. Ions was 12th out of 205 finishers after completing the 2km course in 8.31, while Lindley (8.59) and Osman (9.05) were 29th and 34th respectively. 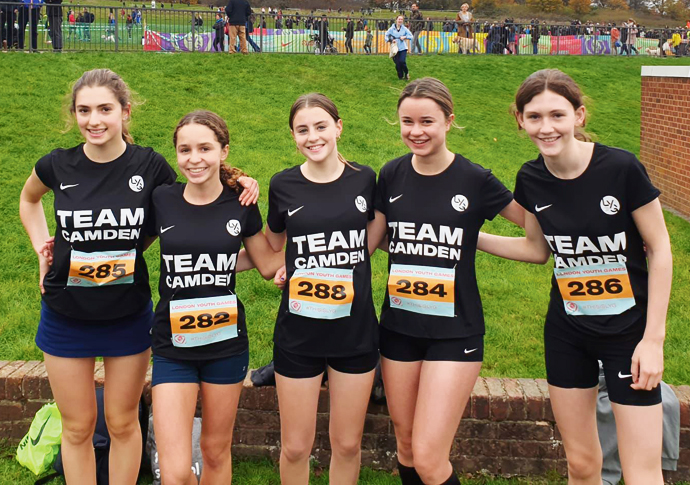 When the results of all four age groups were added together, Camden took sixth place overall in the girls’ category. 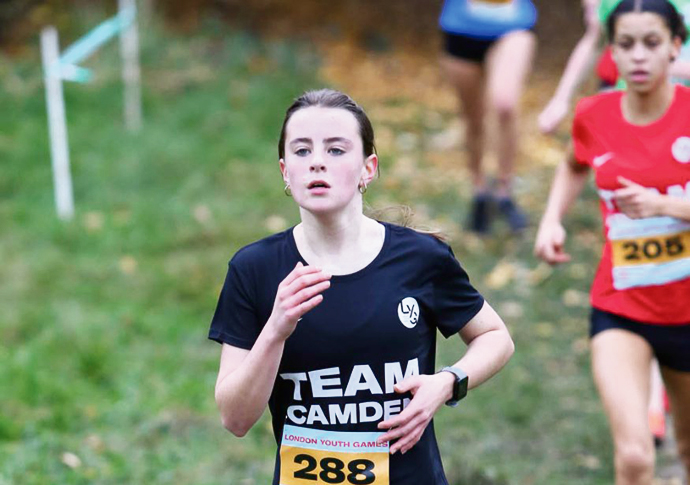 Jess Parry was among the top performers

There were 153 finishers. Team Camden were 15th.

When the results of all four age groups were added together, Camden took 13th place overall in the boys’ category.