Henry Newman shortlisted for Tory selection in Hampstead and Kilburn 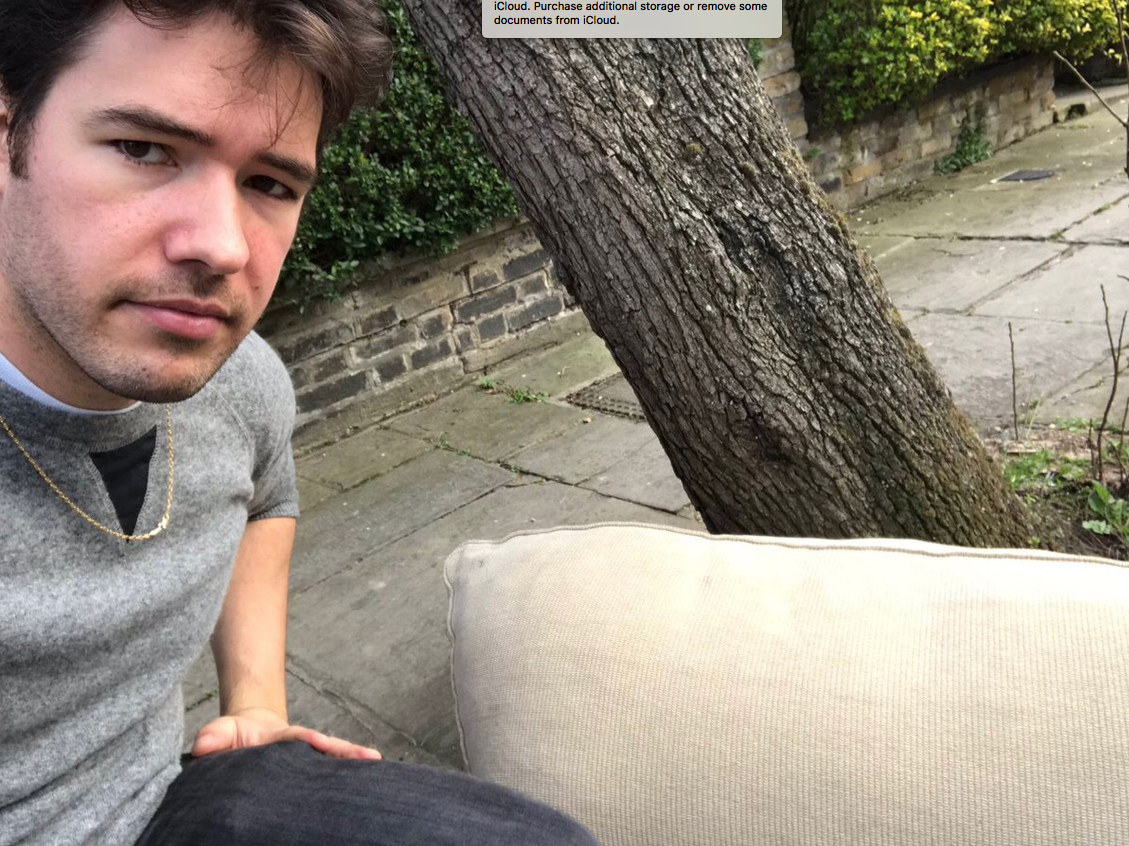 MICHAEL Gove’s former adviser Henry Newman has made the final shortlist as the Conservative search for a candidate to take on Tulip Siddiq at the general election.

He told the New Journal: “I’m delighted that I have been short-listed for Hampstead and Kilburn’s Conservative Candidate selection. I’ve lived here for ten years and I care a great deal about local issues.”

The Conservatives have been cagey about the names on their final shortlist, but serving councillors Siobhan Baillie and Claire-Louise Leyland have both been with the role.

Mr Newman – a Leave voter in last year’s EU referendum – added: “I’m convinced we can win this seat for the Conservatives and, if I have the honour of being selected, will be a tireless campaigner to turn this seat blue.”

He has been a regular critic of the council’s new fortnightly bin collections – often posting a selfie next to rubbish onto social media – and had been chosen as a candidate for the Highgate ward at next year’s Town Hall elections. Hampstead and Kilburn is 12th on a list of most vulnerable Labour seats at the June 8 poll, based on the size of Labour MP Tulip Siddiq’s 1,138 majority rather than local issues.