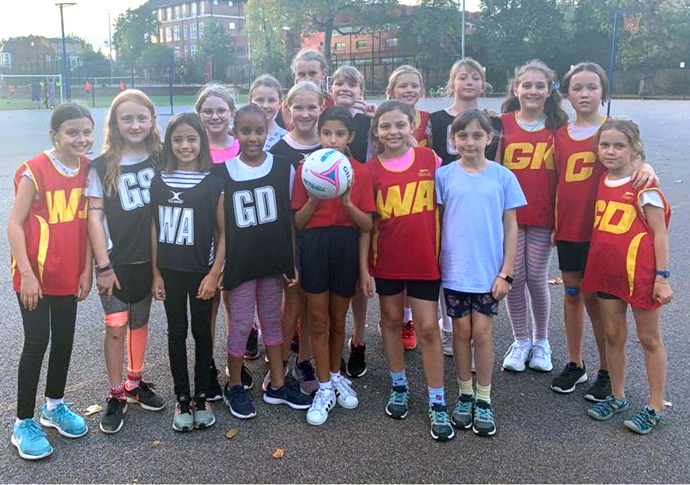 THERE are more young girls taking to the courts after a well-known club combined football with netball over the summer.

Fusion Football, who regularly turn out in the Camden and Islington Youth League, are renowned for being one of the top “Brazilian soccer schools” in the country. But during the summer they added to their repertoire by launching a “small but super ambitious” netball club.

Sessions are being held at Highbury Fields Courts every Thursday, with children aged 9 to 11 years old stepping onto the courts between 5pm and 6pm, and youngsters aged 12 to 14 between 6pm and 7pm.

Club manager Byron Andrew said: “The main focus of Fusion training is individual skill and control over the ball. Therefore it makes sense for us to take these skills and knowledge, and transfer them to netball.

“It’s great to see so many netball enthusiasts join our club, whether it’s just for fun, exercise or to meet new friends. It’s a great session and we would encourage more players to get involved.”