Foxes can kill the hedgehogs 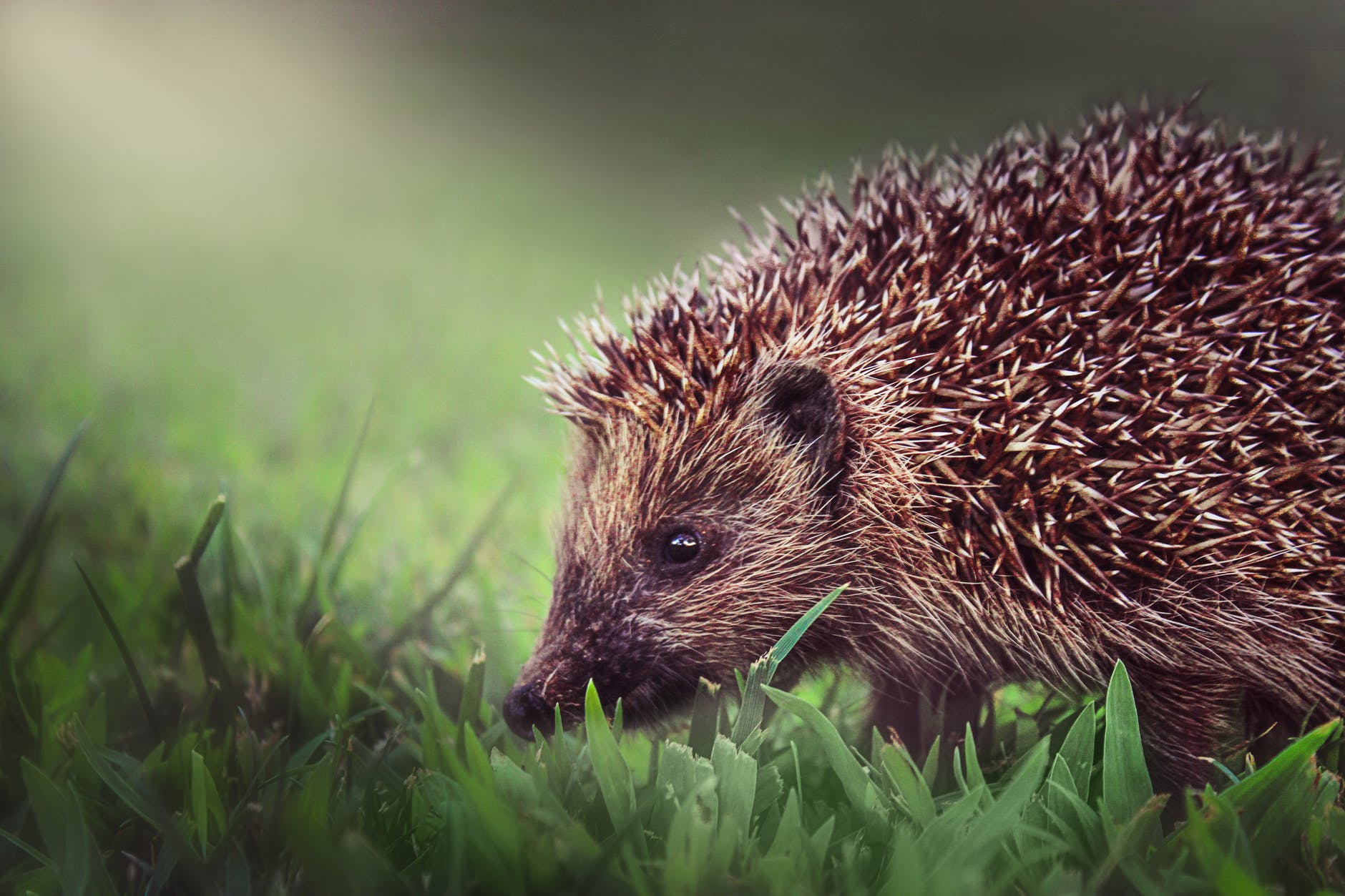 LONDON’S last breeding colony of hedgehogs is in a “precarious state” with an unusually high death rate baffling experts.
They suspect that genetic flaws from inbreeding may be to blame.

The latest Regent’s Park head count has revealed how numbers are steadily falling year on year in a “bleak picture” for the popular spiny-backed mammals.

On average less than half of the hedgehogs in the park will survive more than one year and the population is now believed to be less than 20, according to an annual report from the Royal Parks.

“It is believed that the park could hold a population three or four times the size that it is, but it is not clear why this is not the case,” the report said.

The report suggested the low numbers may have been partially due to the group being “effectively isolated”, leaving them having to mate with each other. This has made them “highly vulnerable to extinction” because of “a loss of genetic variation”.

An analysis of autopsies of Regent’s Park hedgehogs, those either found dead or euthanised by vets, “provided clues to why hedgehogs do not survive for very long”, it said.

“Foxes are believed to be the main cause of these deaths. Twelve per cent of deaths were road traffic accidents, 10 per cent were attributed to a variety of other factors such as illness, and 15 per cent were due to unknown causes.”

Each year hedgehog experts file a report about the hedgehogs following some in-depth research that includes tagging each one with a yellow “sleeve” on its neck.

The experts go out with torches and thermal imaging cameras.