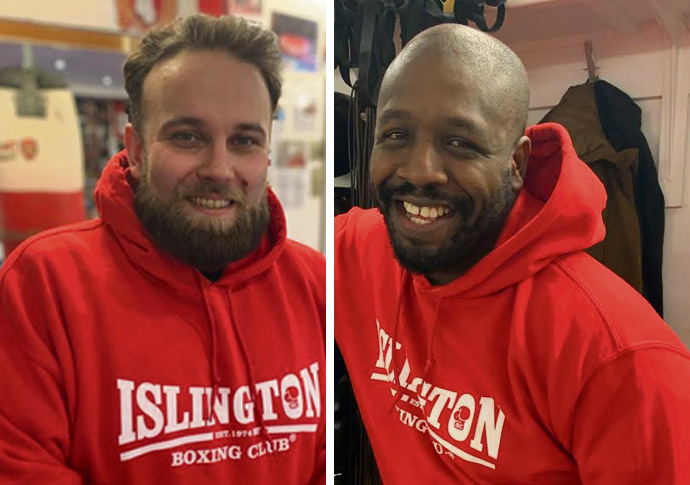 AMATEUR boxing coaches Simon Rose and Jake Cutting are itching to step back between the ropes, writes Steve Barnett.

The duo joined Islington Boxing Club, in Upper Holloway, in December, but with the lockdown then forcing gyms to shut they haven’t yet had the chance to put their new squads through their paces.

Rose, who joins Islington BC’s senior competitive squad, transferred from Fitzroy Lodge ABC, where he enjoyed many years of boxing and coaching with the historic Lambeth club. 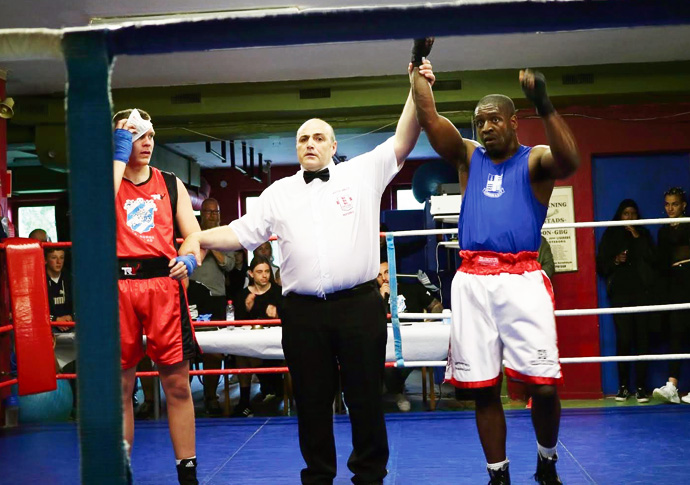 One of the highlights of his amateur career was picking up a win whilst representing London ABA in Sweden in 2016.

Meanwhile, Cutting, who has worked with Ipswich Town FC Academy and Community Trust as a programme manager and coach, joins Islington’s junior competitive squad. He has been coaching for more than five years, and was previously with Eastgate ABC in the Eastern Counties.

Club manager Reggie Hagland said the pair were “both great assets”, adding that they can’t wait to get properly started when the lockdown is lifted.