Complaint that consent had not been agreed 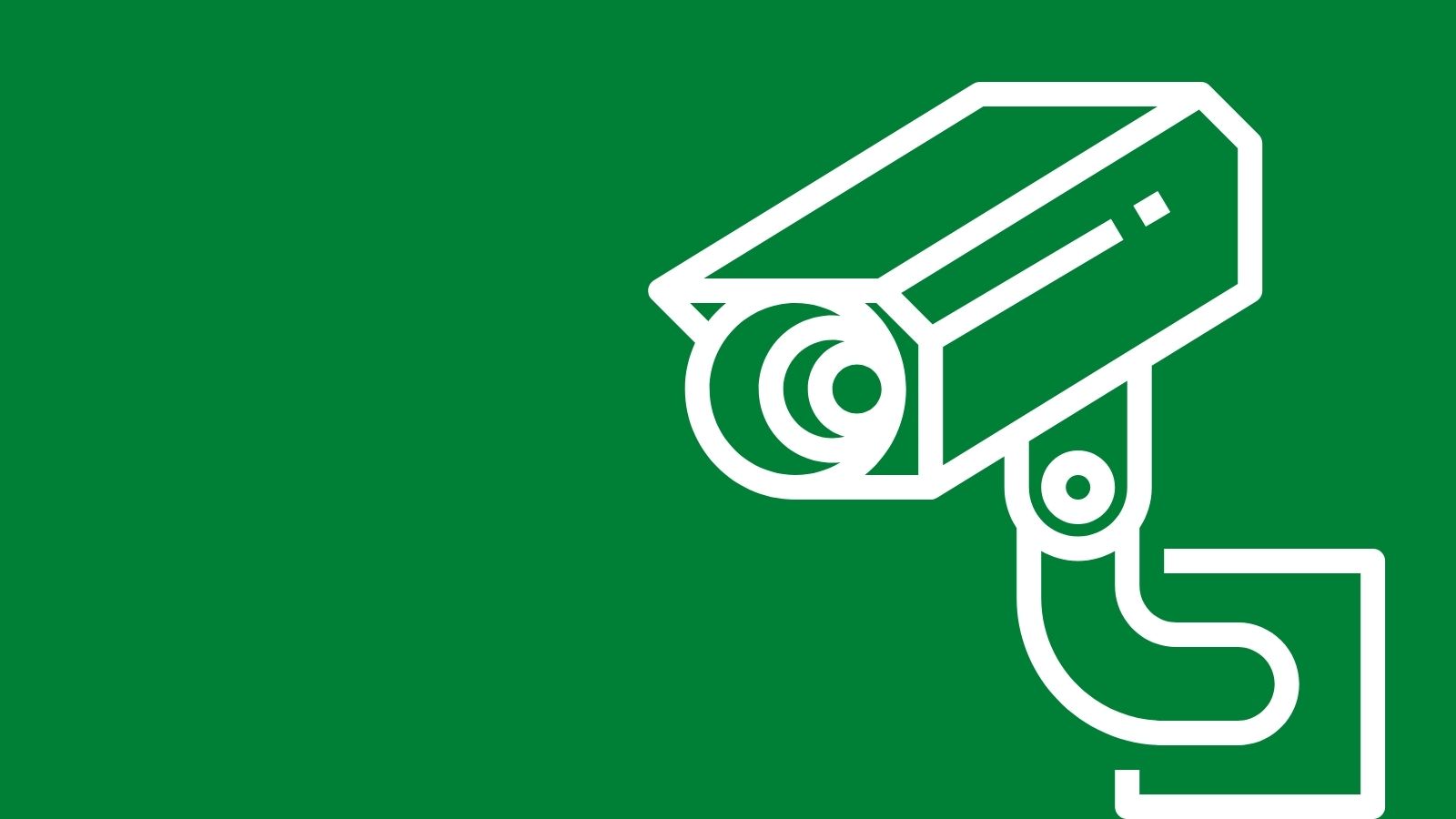 HEALTH chiefs have suspended use of a new system that continu­ously records video footage of mental health patients in bedrooms amid concerns about “sexual safety”.

Camden and Islington Foundation Trust said it was investigating its own decision to introduce the Oxevision set-up in psychiatric wards after a patient complained this amounted to “covert surveillance”.

The equipment was being used to monitor patients’ pulse and breathing via a sensor and live-feed camera that records through the day and night.

A recent board report said the system had been piloted in Rosewood women’s ward in St Pancras Hospital but that it had been “paused and disconnected in light of the sexual safety concerns raised”.

Oxevision was one strand of a new digital push by the cash-strapped trust aimed at “keeping service users safe by utilising new technology”.

But the Camden Borough User Group (CBUG) has said consent was not always obtained from patients.

In a statement, CBUG said it had “many concerns about the safety and ethics of this system” and was particularly concerned about the implications for the “sexual safety” of service-users.

It added: “The patient information leaflet and poster contained no mention of the 24/7 video recording of the room and the few patients that were originally consulted about the pilot of Oxevision did not know about the video recording element of it.

“As far as we are aware, consent was not consistently obtained from patients, who were being covertly recorded as part of this pilot programme on the ward.”

A pilot of police style body worn cameras – also part of the trust’s new digital drive – has also been “stood down” at three secure psychiatric wards in Highgate Mental Health Centre because the “data gathered did not show any positive impact on violence and aggression”, a recent board report said.

On the issue of patient consent, a C&I spokesperson said: “While the [patient] leaflet advises that the system monitors service users 24/7, we are not confident that the video element was always made clear.”

The trust said it was conducting a review into whether to resume using the technology.

Oxehealth, based in Oxford and with a parent company in California, said the system was different to CCTV monitoring and could only be watched 10 to 15 seconds at a time.

Its statement added: “We take patients’ privacy rights very seriously and Oxevision is fully compliant with all the laws that apply to it. It is a service that is only used where necessary and it is only used for patient benefit.