Headteacher surprised on The One Show with top award 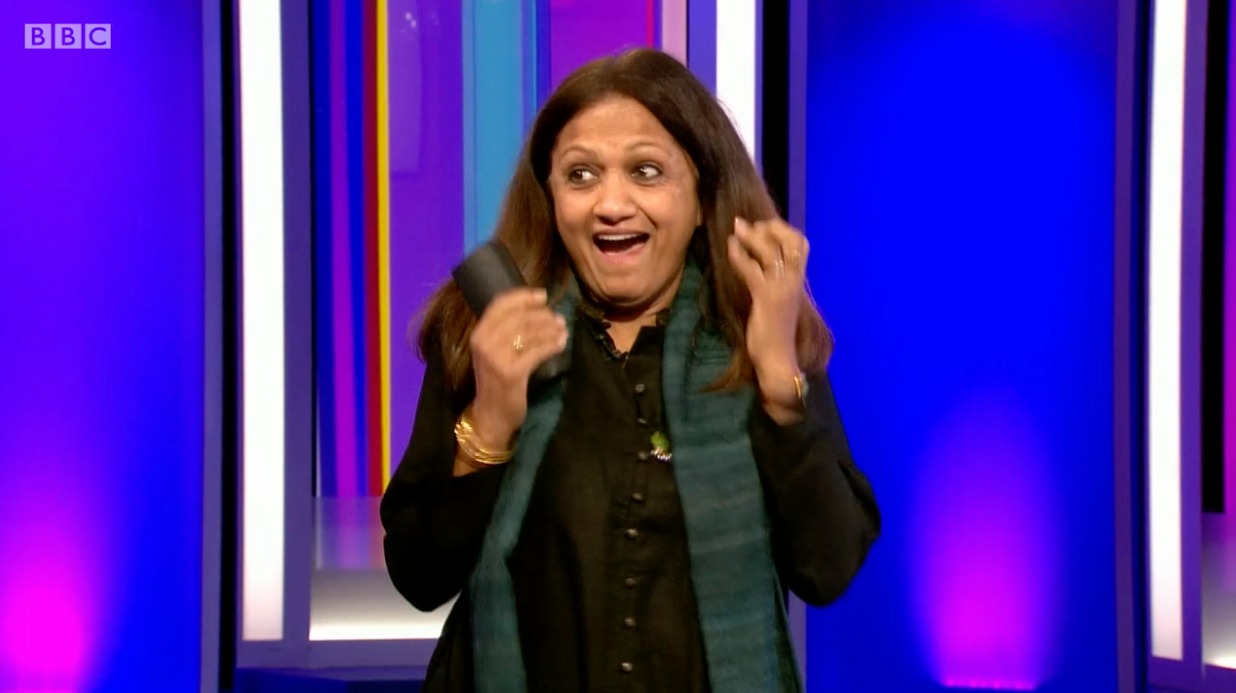 A PRIMARY school headteacher was surprised on air last night (Wednesday) as she was handed one of the most illustrious awards in teaching.

Bavaani Nanthabalan from Netley School near the Regent’s Park estate had been told that she was needed in the studio for a rehearsal.

But when she walked in presenters Alex Jones and Ronan Keating showered her in tickertape and told her that she had won the Headteacher Of The Year prize at the National Teaching Awards.

She was then shown footage of pupils and colleagues explaining why they thought she was the best.

Deputy headteacher Gareth Morris said he had been considering leaving the profession until getting the chance to working for her and being inspired.

The school has a specialist autism centre, while Ms Nanthabalan has spoken out in the past about air quality and appeared in front of a parliamentary select committee to support families whose lives have been disrupted by the HS2 rail link.

Ms Nanthabalan told the presenters: “Teaching is the most rewarding profession ever. I’ve been in it for more than 40 years and 35 of those years have been in Camden schools which is a fantastic borough that champions equality. 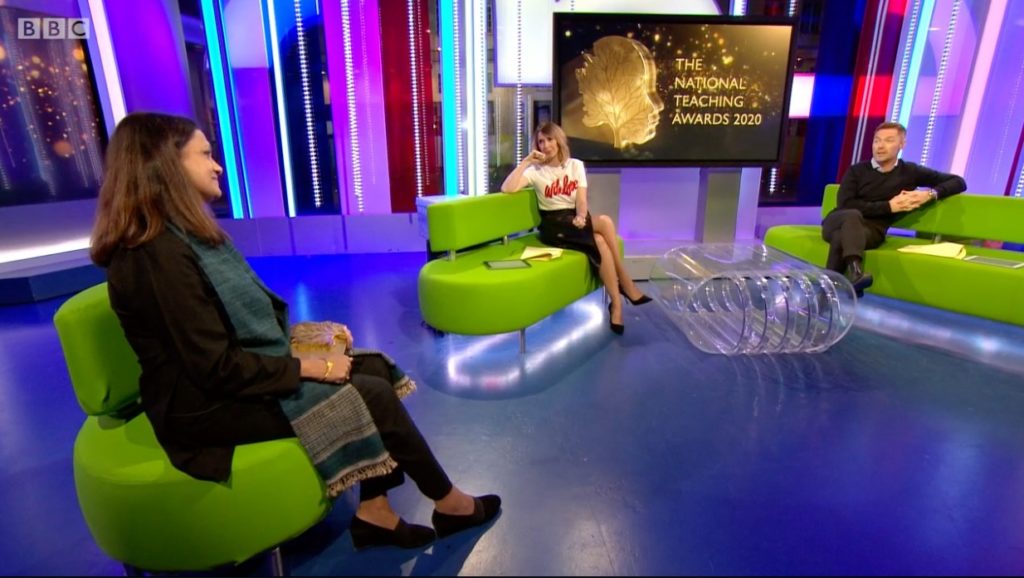 Bavaani Nanthabalan is interviewed on The One Show, which made her think she was going to a rehearsal

“We are privileged to be working with children and making sure that they have a right to quality education.“People think schools end at the school gates – absolutely not. It’s about a whole community, working with parents.”

Ms Nanthabalan was then shown a special message recorded by Craig Revel Horwood, the Strictly Come Dancing judge who used to live in Kentish Town. She giggled as he thanked her for her “a-ma-zing hard work during a tough year.