Headteacher Kate Frood to step down from outstanding Eleanor Palmer

'I love teaching and I love being a teacher' 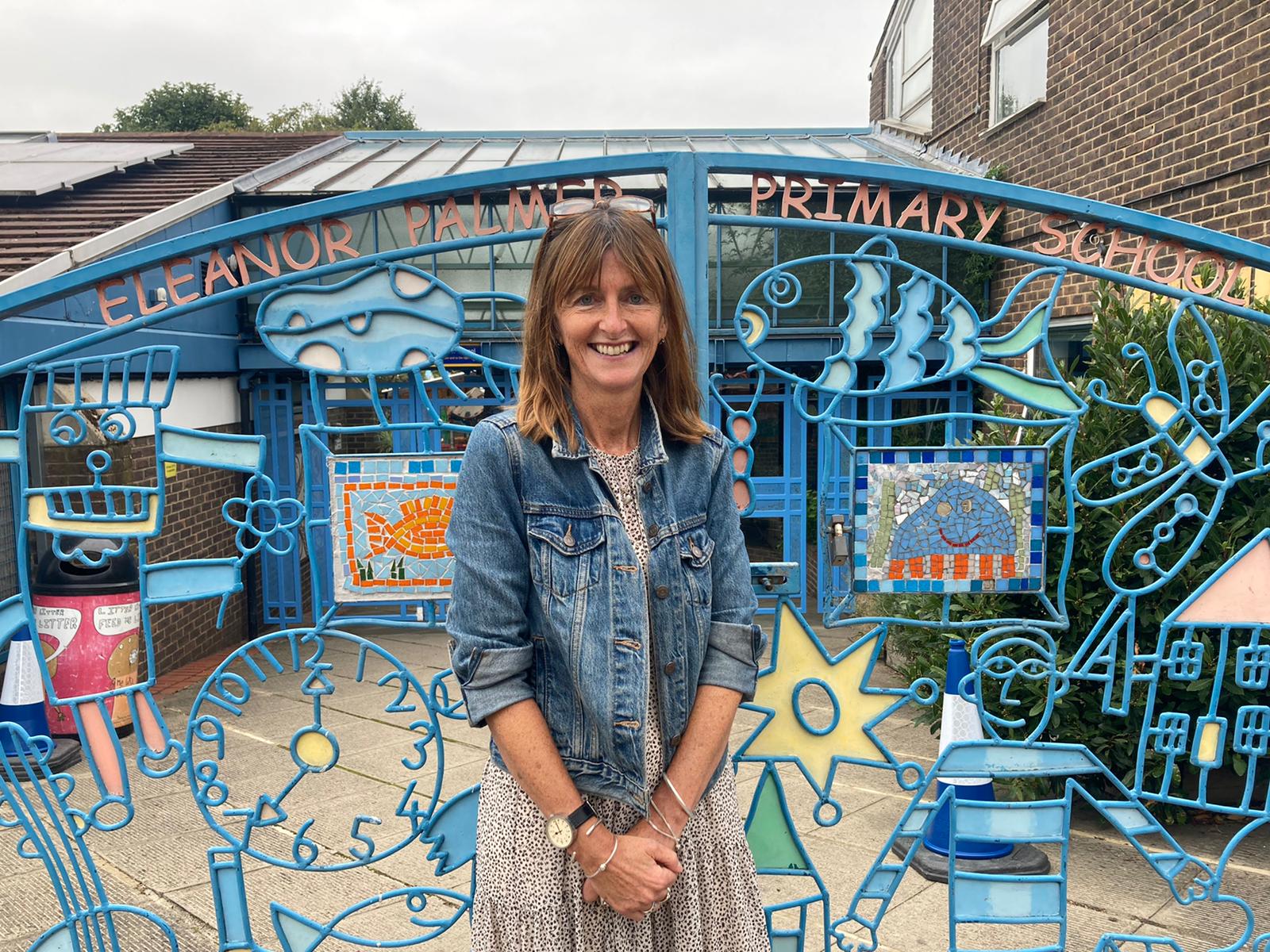 ONE of Camden’s best known headteachers has announced plans to step down from the job at her outstanding-rated school.

Kate Frood has given one academic year’s notice at Eleanor Palmer School in Kentish Town, although she has told parents she does not want to spend the next three terms crying after making the “emotional” decision to leave following 18 successful years.

She has taught in schools in London for nearly four decades, arriving at the school in Raveley Street in 2003 in a move from nearby Kentish Town Church of England Primary School.

And under her leadership, Eleanor Palmer has consistently been top- rated by Ofsted inspectors and is now one of the most sought-after schools in the borough with parents wrestling for places.

Speaking to the New Journal yesterday (Wednesday), she said: “Your primary focus has to be the children. I learned a craft, I learned a skill, I learned how to be a teacher. I think now it is too easy to deliver a plan or scheme of lessons from online resources.”

She said of her start in teaching: “There were no whiteboards, no computers, no Ofsted or SATs when I started. I just had my blackboard, my imagination and my devotion.” 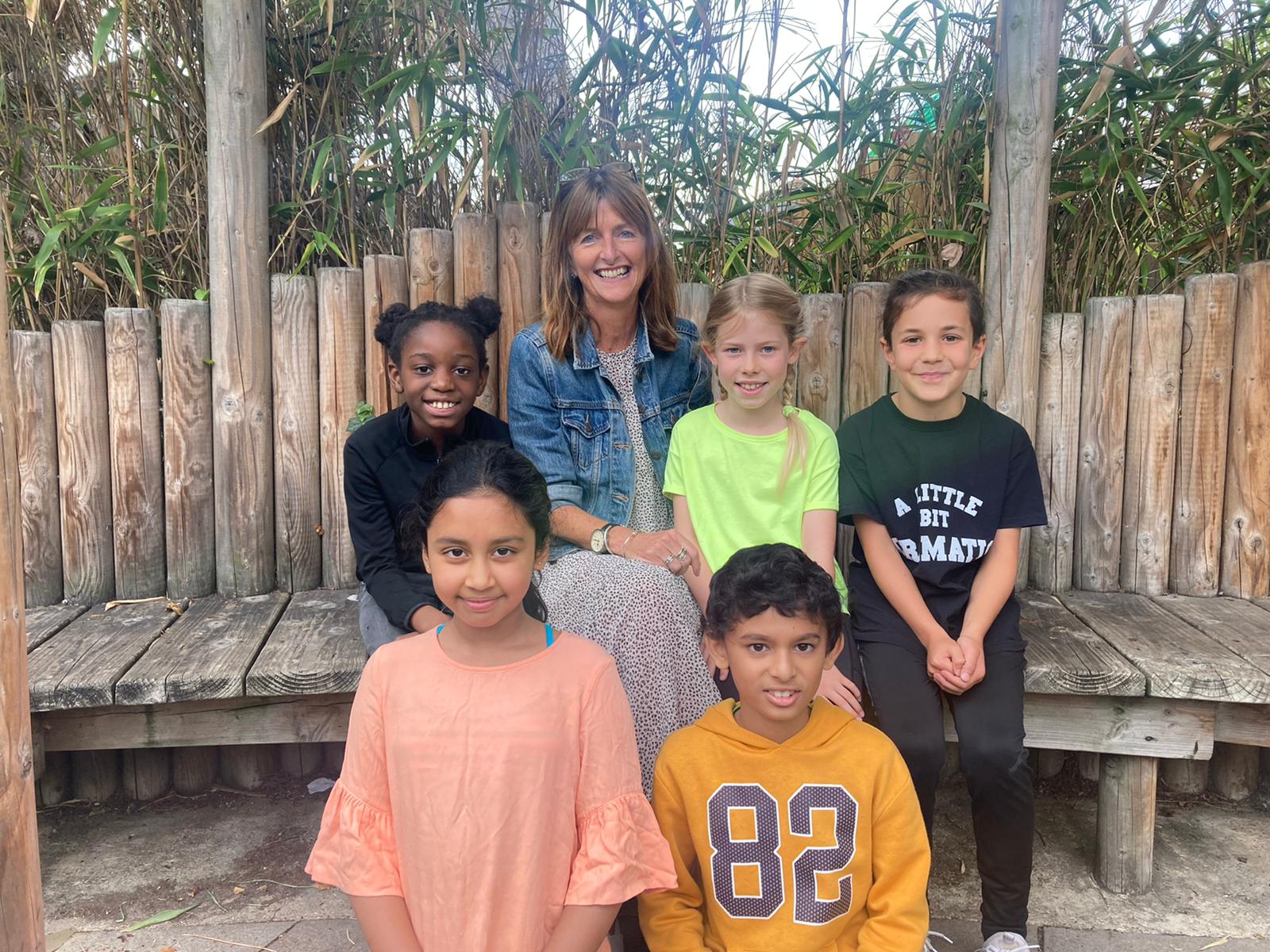 Ms Frood added: “I embrace all those things. We need Ofsted. We need SATs. “But what matters is the child you have in front of you and the relationship you create. That is the sort of thing in my DNA.”

Ms Frood, who taught at Fleet School in the 1980s, was awarded an OBE in 2014. Eleanor Palmer became a training school, taking on trainees working towards a PGCE qualification.

Ms Frood said: “I am proud of having stayed incredibly close to the classroom. I still teach maths every week. I love teaching and I love being a teacher. I have always found time to do it. It’s been my sanity. I have mentored, coached and worked alongside wonderful teachers. I love training teachers and inspiring teachers and children.”

But she added: “I am going to be 60 soon and always felt like that would be a good juncture to retire from headship and retire from the intensity of the job. I fully intend to work but maybe a little less hard. I’m not swanning off on a yacht anywhere.”

Ms Frood said Eleanor Palmer had been “huge extended family to me”, adding: “The school is so much more than its headteachers and I wanted to make sure I give as much time as possible to support my successor.”

Jen Allan, chair of governors, has asked parents for any views on what factors should be considered in finding a successor, adding in a letter: “A headteacher does so much to embody the values and ethos of a school, in every aspect and in all the decisions – large and small – taken every single day.

“This is particularly so in a small school like Eleanor Palmer where we are very fortunate to have had so much individual care and attention from Kate. “I know many will find it difficult to imagine the school without that very personal and distinctive ‘Kate’ stamp that she puts into all she does.”