Advertising expert had escaped the Nazis on Kristallnacht 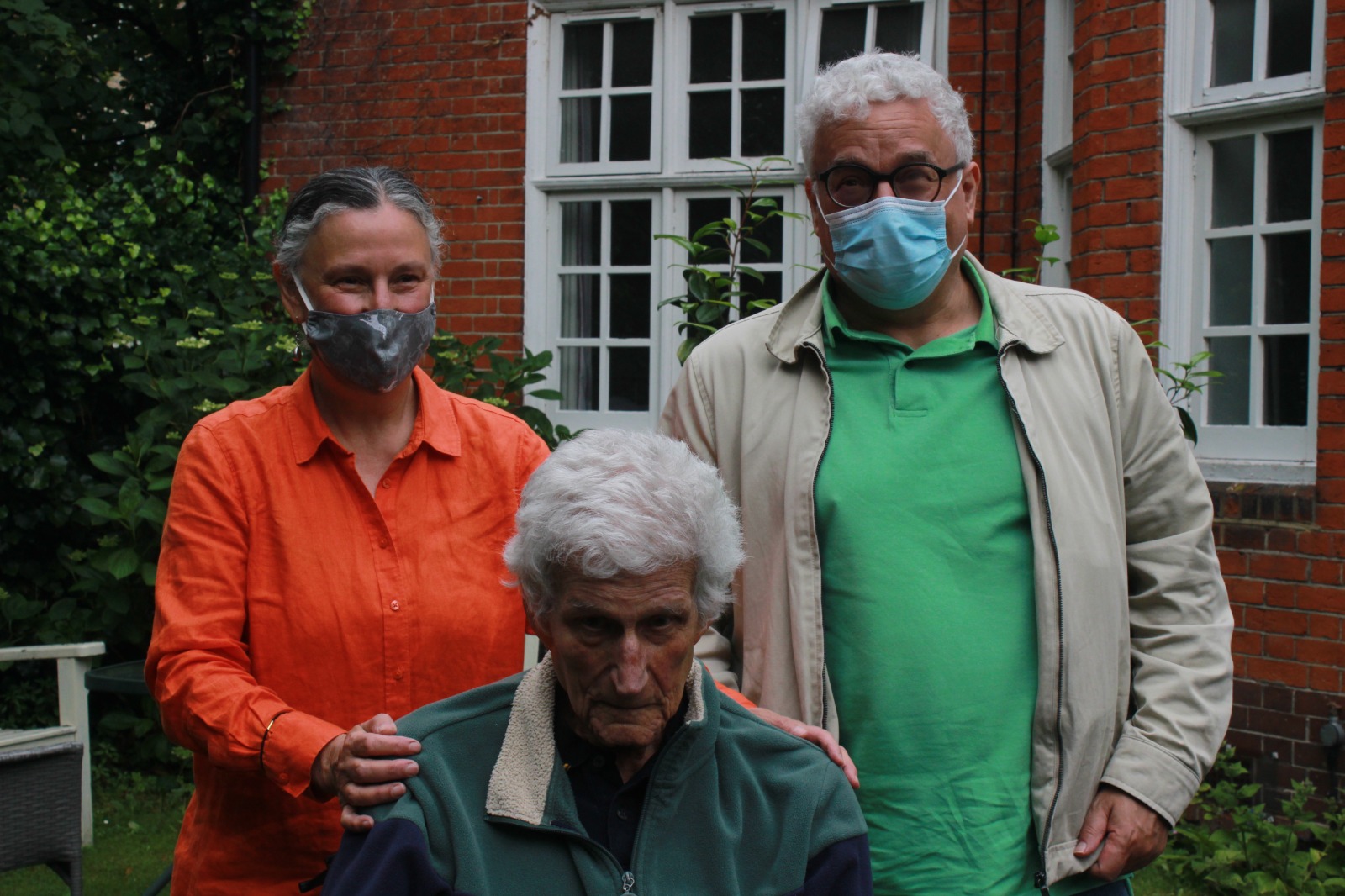 A HOLOCAUST survivor who fled the Nazis has celebrated his 100th birthday – attributing his long life to “never causing anyone harm”.

Ludwig Berlin has a similar approach to what he eats on a vegetarian diet. “I can’t bear animals being killed,” he said.

The celebrations were held this week at the Rathmore House care home in Eton Avenue, Belsize Park.

Mr Berlin left Germany in 1939, travelling to Paris with his sister Anne. It was a narrow escape: on Kristallnacht in 1938, Nazi officers went to his apartment to find him but failed. He was at a friend’s house playing Monopoly.

After arriving in the UK, Mr Berlin was placed in an internment camp on the Isle of Man with other German refugees. He was held captive there for a year and watched in case he was a spy.

He moved into Greenhill, Hampstead, in 1947, after serving five years in the British army.

Anita and Peter Berlin, two of Mr Berlin’s three children with his late wife Carmen, said that he had always wanted to teach history.

When he won a place at the University of Oxford, however, his father would not allow him to go, telling him: “We are poor refugees, why would you want to study history?”

Mr Berlin went to LSE instead and then worked in advertising at the Greater London House – the “Black Cat building” – in Mornington Crescent.

He remains the longest-standing member of the West Heath Lawn Tennis Club by 10 years, but stopped playing when he was 85 – not because he was unfit, but because he “didn’t want to play with old people”, according to his daughter.

He is also a member of the Belsize Square Synagogue and volunteered in his spare time for the Anne Frank Trust and The Weiner Holocaust Library.

“He has an immense capacity to enjoy life,” said Anita.