"What committment" said an onlooker 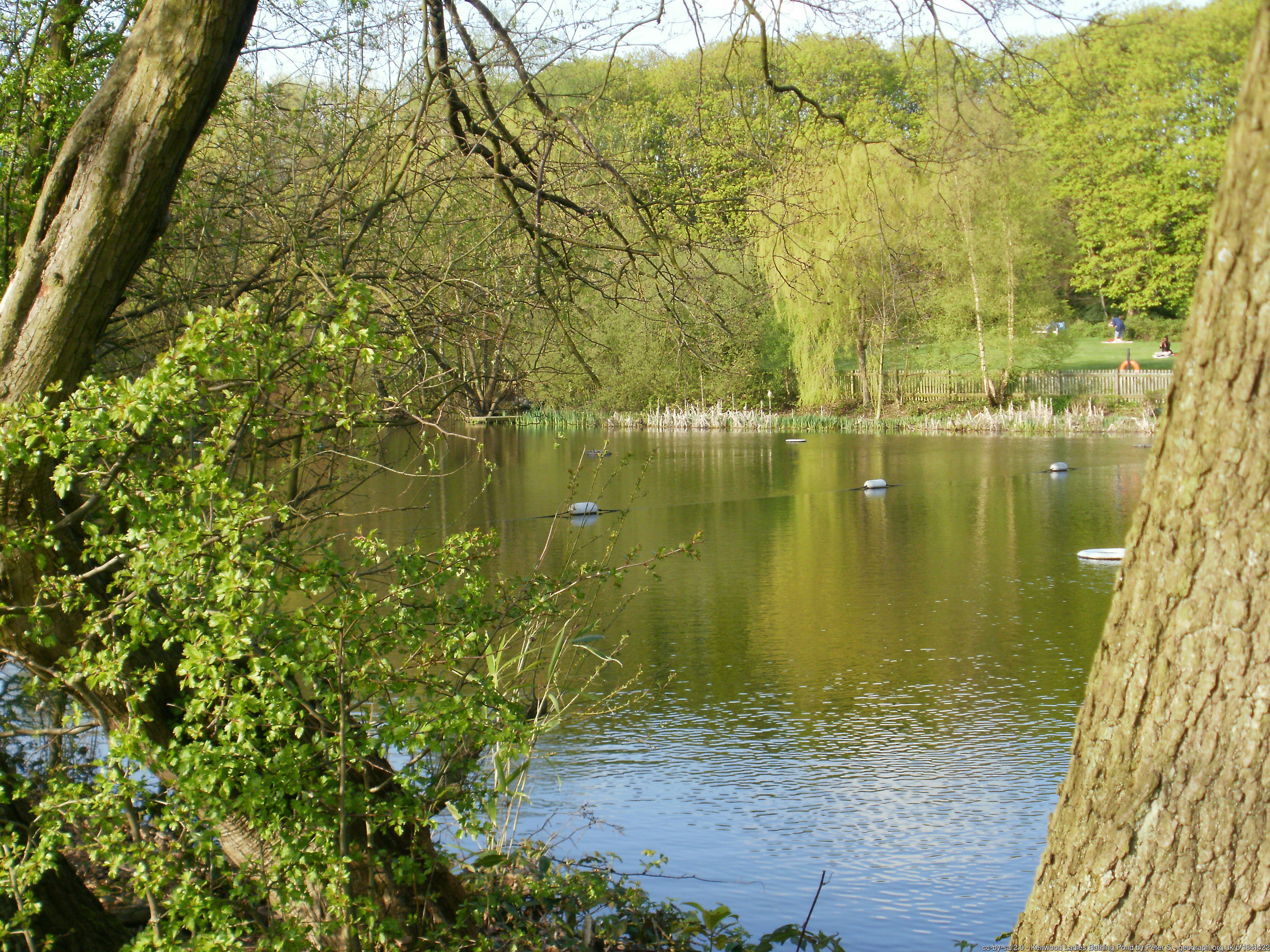 A HUSBAND who lost his wedding ring while swimming on Hampstead Heath finally struck gold after launching a high-tech underwater search.

The ring slipped off while the man was bathing in the Heath’s popular Mixed Pond two weeks ago.

Members of staff had watched him attempt to find the ring for an hour but with no luck.

But regulars at the pond were this week sharing the story of how he returned for a second search the following week, this time kitted up in a wet suit and armed with an underwater metal detector.

Eyewitnesses said it took him around four hours of trawling the bottom of the ponds, before he emerged victorious to rounds of applause from onlookers.

“We had been watching him and keeping an eye on him so he didn’t run into any trouble,” said a member of staff who wished to remain anonymous.

“When he finally found it he had the biggest grin on his face – it clearly meant a lot to him. We were really over the moon for him and he certainly went away a happy customer.”

Regular swimmer Amanda Penaranda, 63, who was at the pond when the discovery was made, said: “When he got out everyone clapped and a security guard told me it was his wedding ring that he’d been looking for and that he’d been there for hours trying to find it. What commitment.”

The Heath ponds have now entered their cold swimming season and moved away from the online booking system that was set up in the summer.

Bathers can now turn up and pay either using a season ticket, or paying per visit with contactless or cash. The Mixed Pond will this year stay open until October 25 but the Ladies’ and Men’s ponds remain open all year round.