Stupid Deaths star is behind the door 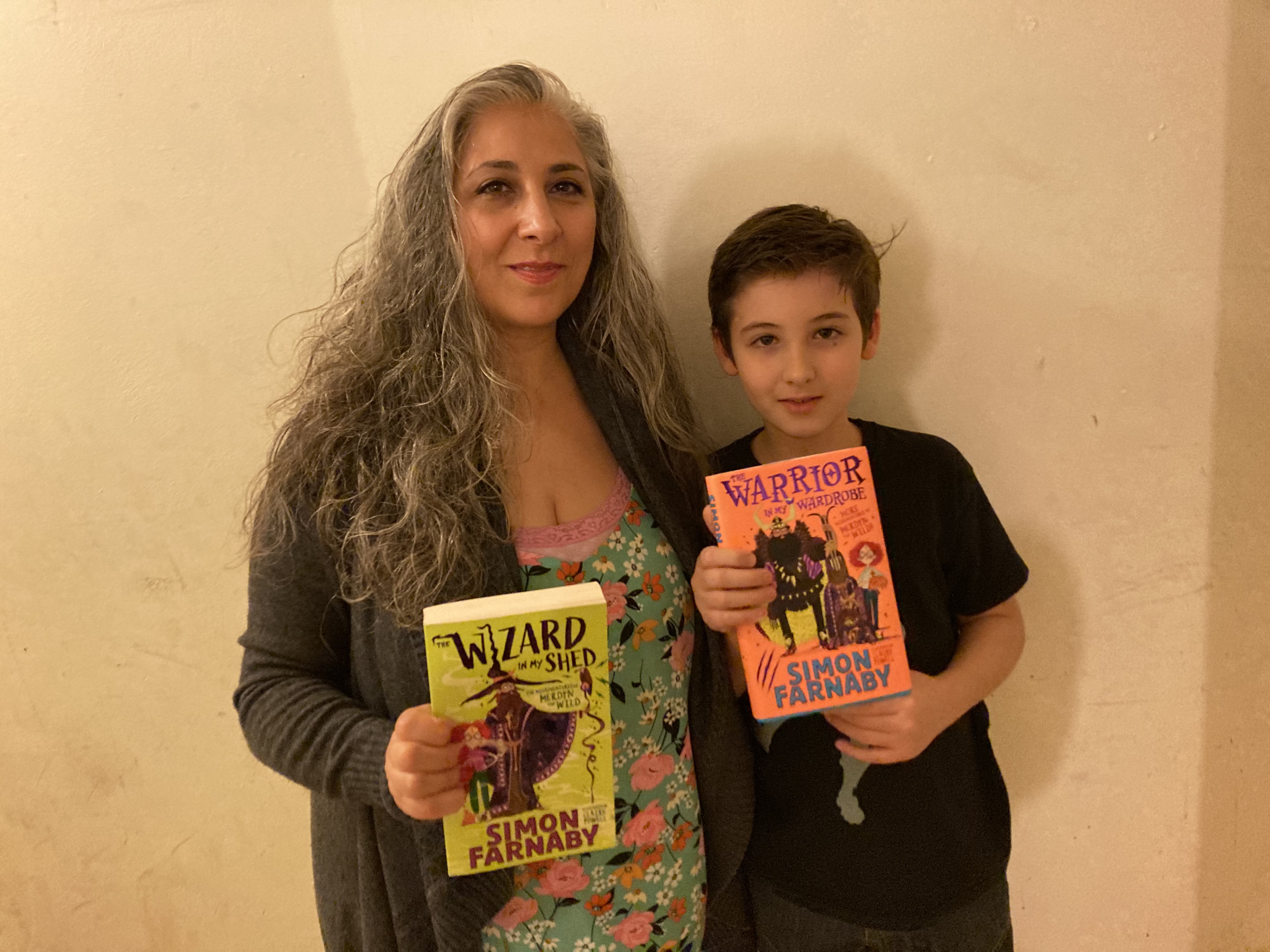 Christine Charalambous and her son Angelo

A CHILD had a Halloween to remember after meeting the “grim reaper” while out trick or treating around Gospel Oak.

Angelo, 11, immedi­ately recognised Simon “Mr Death” Farnaby from the Horrible Histories series and was delighted to receive from him a signed hard­back book as well as a haul of lollies and sweets.

He knew the writer and actor after borrowing his most recent books from the Queen’s Crescent Library as part of a summer reading scheme.

Angelo’s mother, Christine Charalambous, said: “Lo and behold we were face to face with Mr Death – the Grim Reaper himself. We only had four more doors to knock. My son had been quite sad that night too as his friend couldn’t come out trick or treating with him.

“When he saw him he asked him: ‘are you that man from Horrible Histories?’ At first he said ‘no, I just look like him’. He wasn’t seeking attention. But then he seemed impressed that my son knew about his last book, the The Wizard in My Shed.

“He got us a copy of his new book, Warrior in the Wardrobe, and signed it to Angelo. We came away gleaming, it was such a memorable evening. What child in the whole country can say they knocked in the Grim Reaper’s door?”

She added: “We were going to drop him a note the next day – but then we thought what better way to say thank you than in the New Journal?” 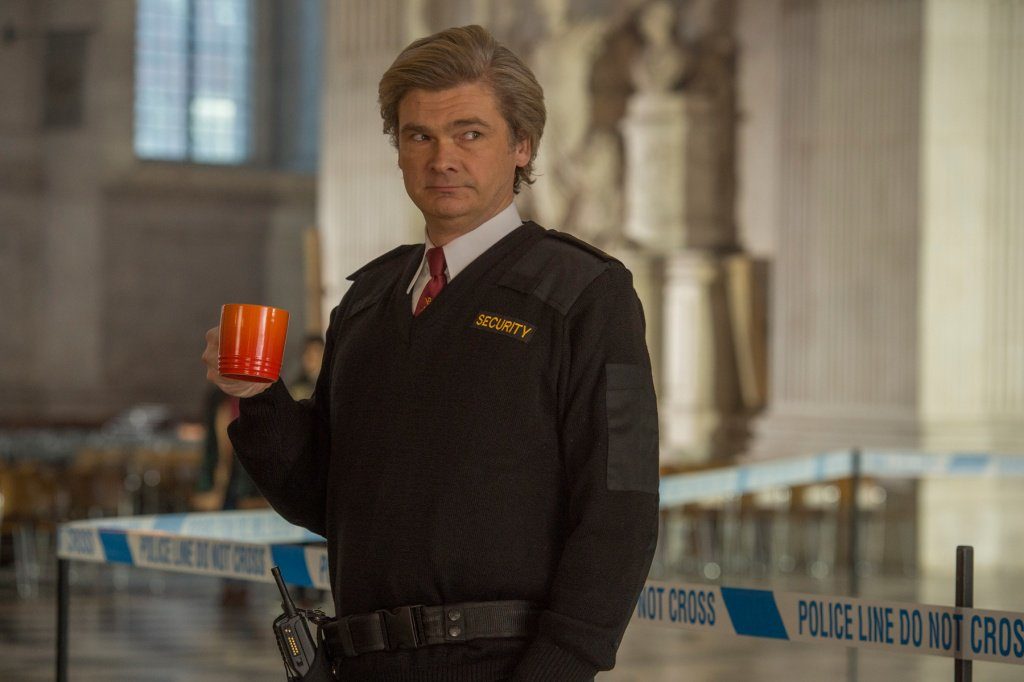 Among many screen and writing roles, Mr Farnaby is famed for playing the Grim Reaper in the books. His character sings a popular ditty on the TV show in a series of “Stupid Deaths” sketches.

The sketches feature historical figures explaining the circumstances of their death to Mr Farnaby, who is dressed up with skeleton face paint and carries a reaper’s scythe.  He then decides whether they can enter the afterlife.

Ms Charalambous said that Mr Farnaby had his face painted, although not in his Grim Reaper-style.

She said: “He was made up and had make-up on. It wasn’t quite obvious what it was in particular, but it was a halloween face. I think it’s a really nice story as it was because he had borrowed the book from Queen’s Crescent Library that he knew about him.

“The fact is that my son has started a new-found love of reading and that came from the reading challenge at the library in last year.

“He had do to a review of Mr Farnaby’s book as part of that challenge. The library is why my son knew the author. These local amenities are so important. We are really, very lucky.”