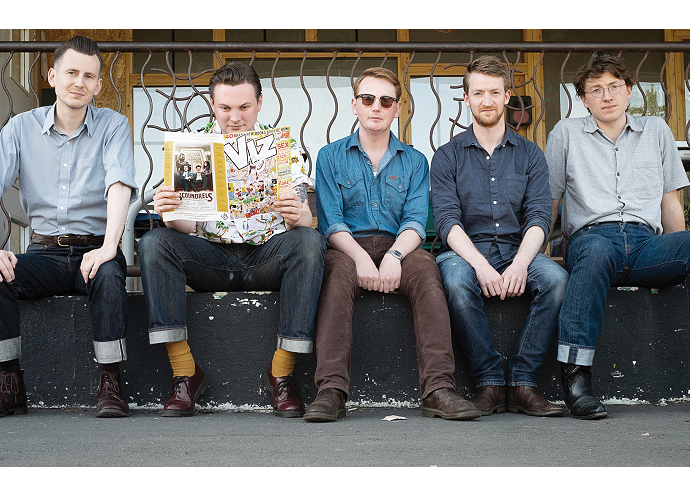 LIBERTINES fans who can’t wait for the band’s December residency at The Forum can catch Peter Doherty playing a 500-capacity set at newly rebranded PowerHaus (formerly Dingwalls), on July 3. Billed as “Live/Unlocked/Unrestricted” you never know what might happen when Peter’s onstage.

• Congratulations to Parkway gem The Green Note and all the other venues that have finally been able to reopen to live, albeit limited, audiences once more. Many have hosted virtual gigs where possible and, while those have helped artists bring their music to more far-reaching audiences and some sort of an income to the industry, they cannot compare to the real thing. The Green Note’s first full-capacity live hybrid gig is on June 25 with Rob Heron & The Tea Pad Orchestra and will be simultaneously live-streamed. If there is any delay to the changes in restrictions, provision must be made to protect those venues and festivals that may have to cancel, change or postpone gigs where insurance companies won’t cover them. 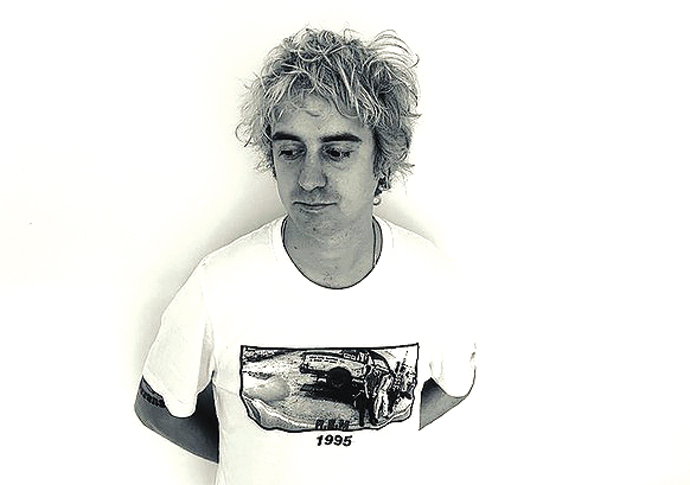 • Now that cinemas have reopened, Doc ‘n Roll Festival is returning IRL with a series of music documentaries at cinemas across the country. Doc ‘n Roll champions some incredible music stories and, while its latest series – covering the likes of Idles, Norwegian metal band Madder Morten (Howl of the Underdogs) and the fascinating story of Iceland’s 2019 Eurovision entry, the pro-Palestinian, anti-capitalist, BDSM-provocative, techno-punk performance art ensemble Hatari (A Song Called Hate) – are on the big screen, the website also has a great selection of intriguing documentaries available to stream for less than a fiver. See docnrollfestival.com/films/ for more info.