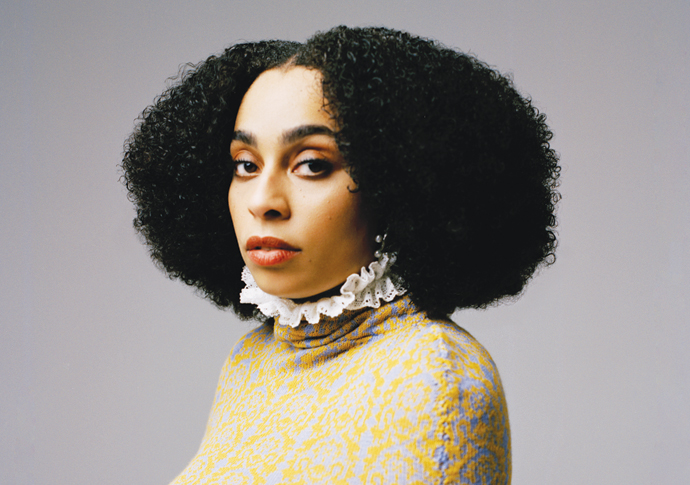 SADLY, we’re going to have to wait a little longer for many of the shows we have been waiting so patiently to see. As many expected, the June 21 reopening day has been delayed for public health reasons but, as predicted, the government remains silent on any plans to support venues that have had to delay reopening.

The Music Venue Trust (MVT) has spent many months working behind the scenes to ensure government is aware of the pressures the music industry is facing – an industry that contributed £5.8million to the UK economy in 2019.
According to the MVT, the latest delay will result in the cancellation of more than 4,000 shows, with tens of thousands of people who have been unable to earn for over 15 months unable to return to work.

This means many of the shows we have recently previewed have been postponed and the fates of those we had lined up to tell you about this week are still unclear. These venues and the people whose livelihoods depend on them need support now.

• No need to starve yourself of magical moments. Brit Rising Star winner Celeste’s five-night Union Chapel residency will be available to stream on demand via LiveNow from July 15. Tickets are on sale now from LiveNow. If you think you don’t know her, you do, her music is everywhere!

• We understand Aussie concerts ticketing and events group TEG MJR has acquired The Camden Assembly (formerly Barfly) and XOYO from the Columbo Group, which owns Jazz Café, The Blues Kitchen and The Old Queen’s Head. You might have spotted Camden Assembly making a cameo as the date venue of choice in last week’s episode of Apple TV’s Camden-based comedy Trying.

• Rearranged dates we know so far: The first ever full-capacity opening night gigs at PowerHaus featuring White Lies have been postponed to July 19 & 20 with an extra date announced for July 21. The new date for Peter Doherty’s show (originally July 3) is yet to be confirmed.

• Looking to plan something a little in advance? Frank Turner presents Lost Evenings IV at The Round­house (Sept 16-19), four days of folk, punk and pop with special guest performances from Matt Nasir, Nova Twins and more.

• Johnny Lloyd is becoming quite prolific. Not long after releasing the original soundtrack for Rare Beasts, he releases his third solo album happily titled La La La on July 16.