Greens split over whether to now support HS2 rail line

Sian Berry says it's a 'difference of opinion' 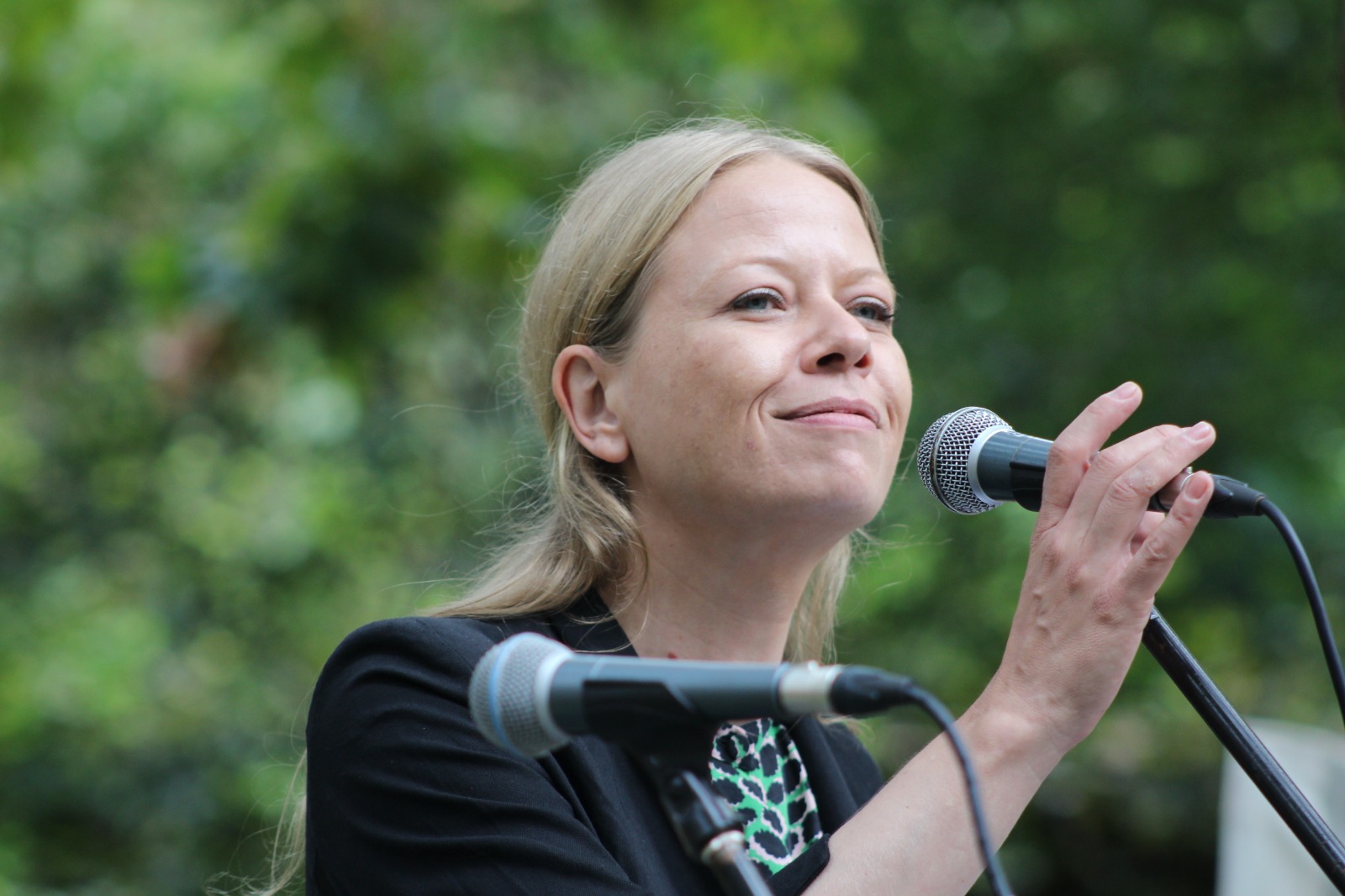 WHILE the underground protesters at Euston say High Speed 2 will be a disaster for nature and the ecology, Green Party members are split on whether to support the rail project.

A group called Greens For HS2 has been launched to “challenge the party’s position” on the £106billion railway, warning some of its leader have been “taken in by myths” about its potential environmental damage.

The Greens had stood apart from other national parties by calling for the project to be scrapped outright with former leader Natalie Bennett predicting it would never get built.

But other members now say they support its construction with the belief that rail travel will reduce use of polluting cars in the long term and it fits with a green transport agenda.

The party’s current co-leader Sian Berry – who is also a councillor in Highgate and the party’s mayoral candidate – told the New Journal: “I’m narrowly against HS2 because of the destruction on irreplaceable habitats, while in general very in favour of high-speed rail. It’s not a split so much, but a difference in opinion [in the party]. We have more in common than what divides us. What we can all agree on is that if we had planned HS2, it would have been done very differently.”

The camp was set up in protest at the felling of dozens of trees to make way for the terminus and future office and housing blocks in Euston, as well as the wrecking of countryside woodlands up and down the line to Birmingham. 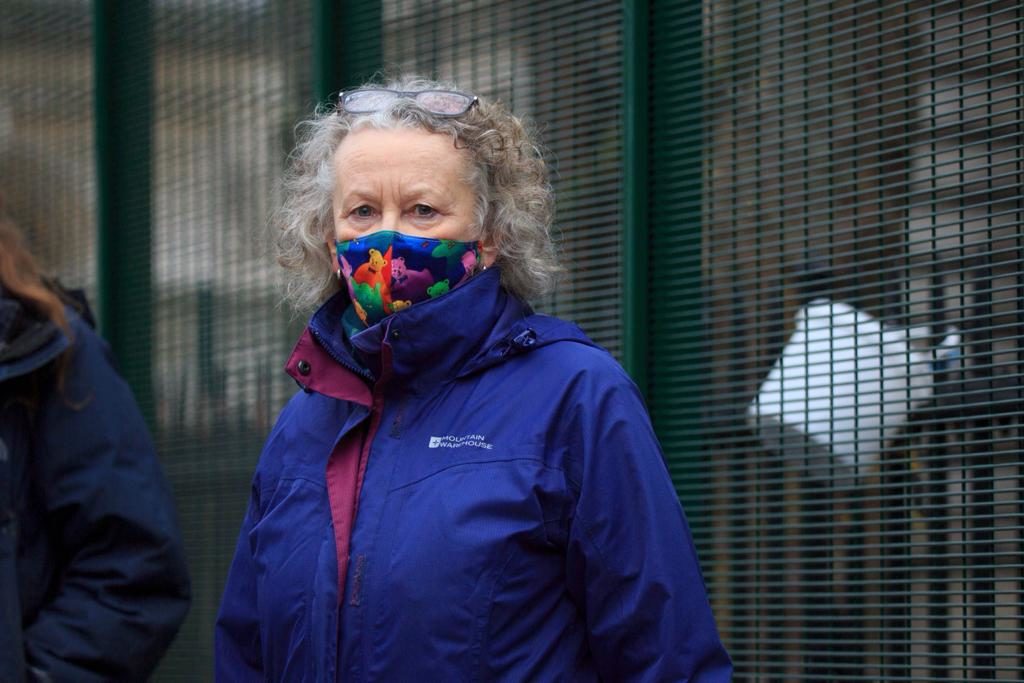 On the tunnel protest, Ms Berry said: “I think it’s important they have the right to protest. Also those trees in Euston Square Gardens, they said they were going to be preserved and now they are not. There has been quite a lot of bad behaviour from HS2 Ltd in Camden.

“But it is likely the line will get to the point when it has to be built. We may fail to stop HS2, and then we have to think about whether we are better off integrating it with the rest of the rail service.”

Despite years of attempts to improve the HS2 railway plans few concessions have been made by the project’s managers, but Ms Berry said she firmly believed there was scope to make improvements and make it environmentally friendly.

“We do have to look at how people will be getting to those HS2 stations,” she said. “We don’t want people getting a train instead of a car but getting out at a car park and [into] one big traffic jam.”

She said she also had concerns that HS2 would exclude the public by being “priced and run as a luxury line” leaving no “affordable option to Birmingham”.

And she said thought the HS2 billions could have been better spent on updating the trans-Pennine Manchester to Leeds railway.