Going up! Promotion joy for Cumberland 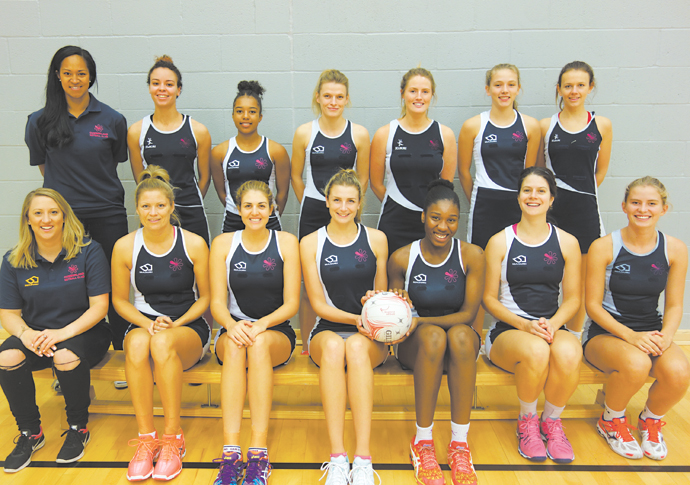 CUMBERLAND Netball Club were jumping for joy on Sunday after securing promotion to the Mizuno National Premier League 2.

The Camden-based side, who also run training sessions in Islington, netted a decisive 75-63 victory away at Kent. It was the second-highest-scoring game in the entire National Premier League this season.

The result means that Cumberland will finish the campaign in no lower than second place in the Premier League 3 league table, with the top two teams both gaining promotion.

It tops off a historic year for the club, which in September won England Netball’s National Outstanding Club of the Year award.

Head coach Polini Langi paid tribute to the team after Sunday’s match, saying: “Each player has performed incredibly all season and I couldn’t be prouder of them. I have been part of Cumberland for 12 years, now, and this season will certainly rank as one of the all-time best.”