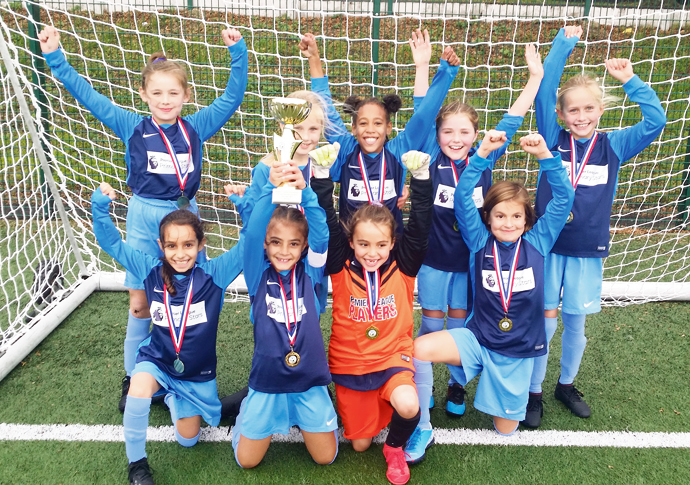 CHEERS resonated around the artificial football pitches in Market Road, Islington, on Friday as scores of girls’ primary school teams went in search of silverware.

In the end it was the triumphant team from Canonbury School who had their hands raised in celebration after they were presented with the Year 3&4 Islington Football Development Partnership Primary Schools Cup.

The Highbury-based school didn’t concede a single goal in the entire competition. After topping their group, they went on to beat Thornhill School in Barnsbury 1-0 in the semi-finals, before overcoming Ambler School in Finsbury Park by the same scoreline in the final.

It completed a double for Canonbury after their boys’ team were crowned champions in their Year 5&6 tournament.