‘Get a shed load of this!’, says scrapheap scavenger Jane

Concerns have been raised about new shed redevelopment in Highgate Village 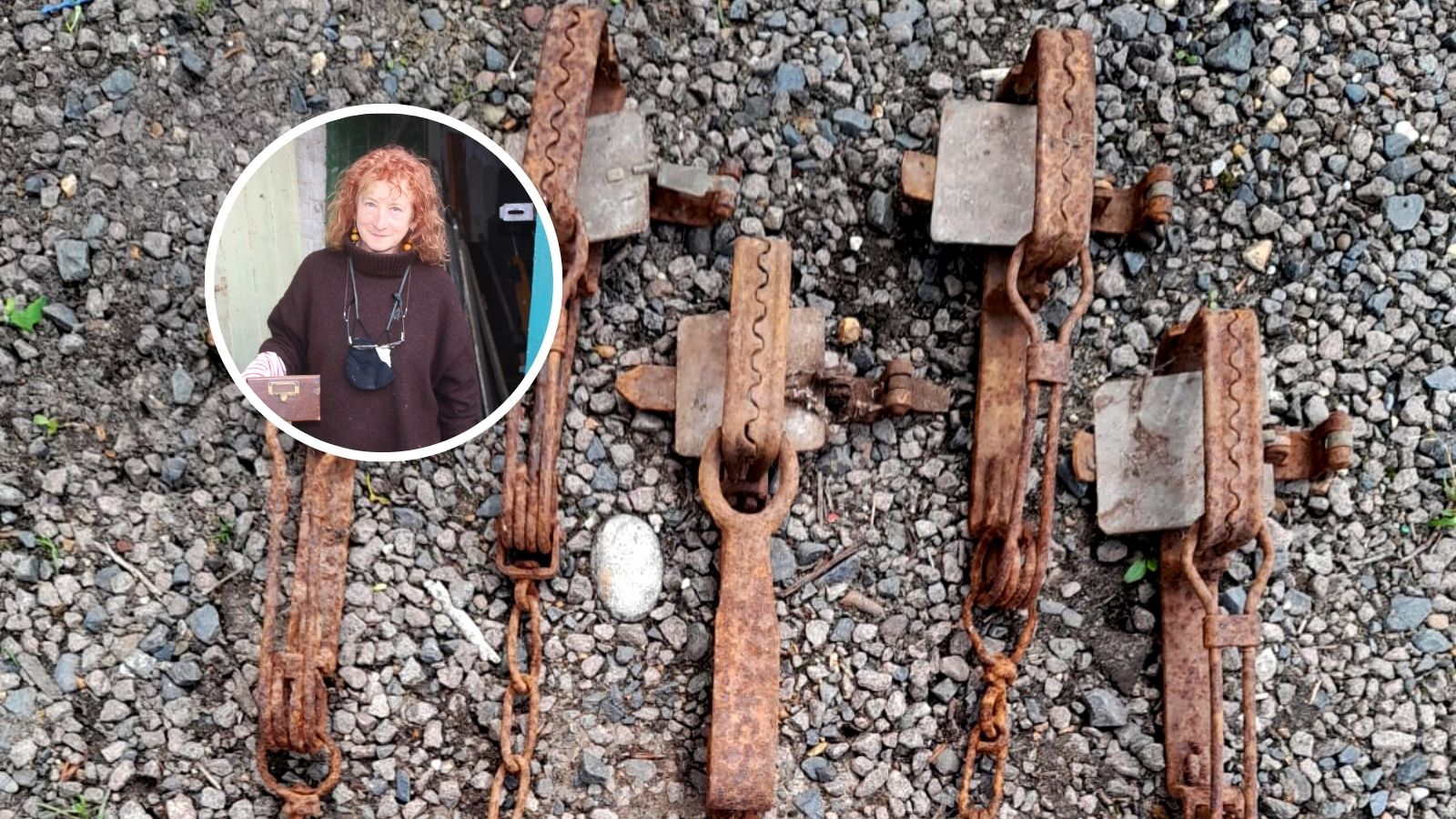 Jane Hill and some of the animal traps

ANTIQUES found in skips and on roadsides are up for sale, as an art historian and expert scavenger said she is  being forced to sell her finds.

Jane Hill, whose cottage is thought to be the oldest house in Highgate village, has filled her home and shed with salvaged bric-a-brac over 20 years.

The storage shed, however, is due to be demolished by developers as part of a plan to build a terrace of seven new homes – leaving Ms Hill running her unusual yard sale.

She admitted she had collected “far too many things”, but said it’s still hard to part with them.

“I want them to go to good homes,” Ms Hill added. 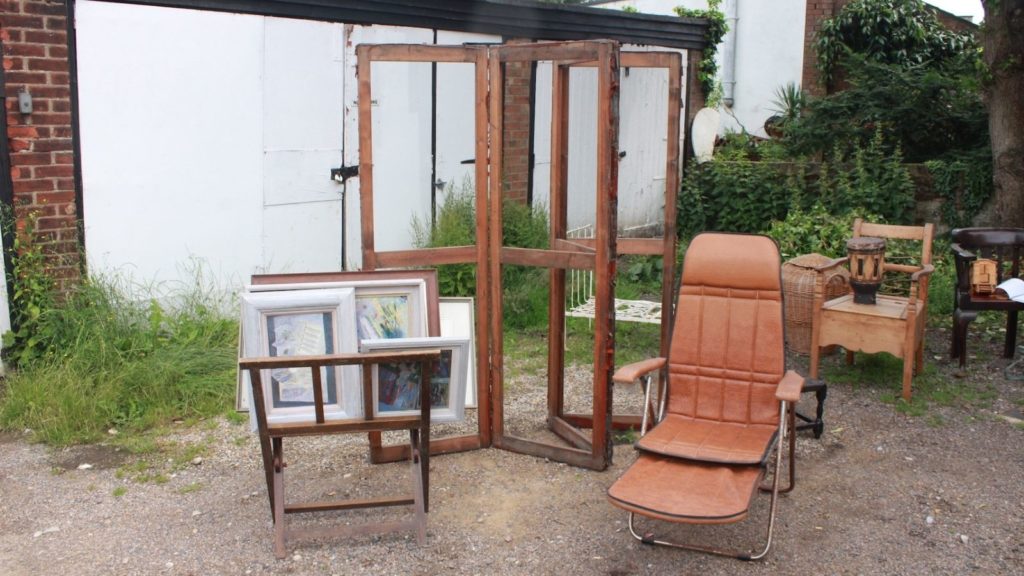 A yard sale with a difference

Many of the items for sale have been found in and around Highgate and are part of local history.

One of Ms Hill’s finest finds is a set of heavy, antique blue doors, salvaged from outside an old Highgate house.

She keeps the most unusual items inside her shed, buried among stacks of boxes. They include a tray full of rusted animal traps, salvaged from a farm in Stratford-Upon-Avon.

“They’re gruesome, but I think they’re rather beautiful,” she said.
Ms Hill is fighting the plan to build on the sheds because she believes a consultation had been rushed.

She said: “I worry this will be a casualty of the pandemic, that they’ll get this through because people have taken their eyes off it.” 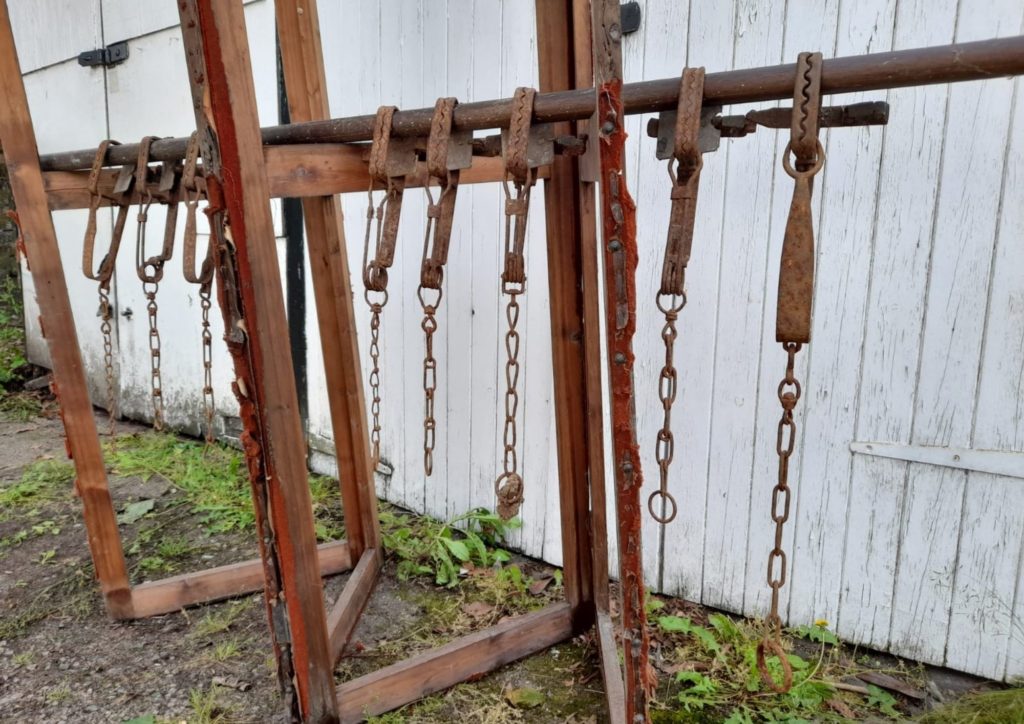 William Britain, chair of the Highgate Society, a conservation group with more than 1,200 members, is supporting Ms Hill in her campaign.

He said: “We’re not opposing the demolition of the sheds, but we want a development with a sensible design,” adding that the current plan to build new houses is unsuitable for the available space, and will create problems for access and traffic.

The Highgate Society, along with the Haringey Conservation Area Advisory Committee and the Highgate Neighbourhood Forum, has engaged a barrister to contest whether the work should be allowed to go-ahead.

On Saturday, Ms Hill held a her sale not only to part with some of her treasures, but also to raise awareness of her campaign at the event. 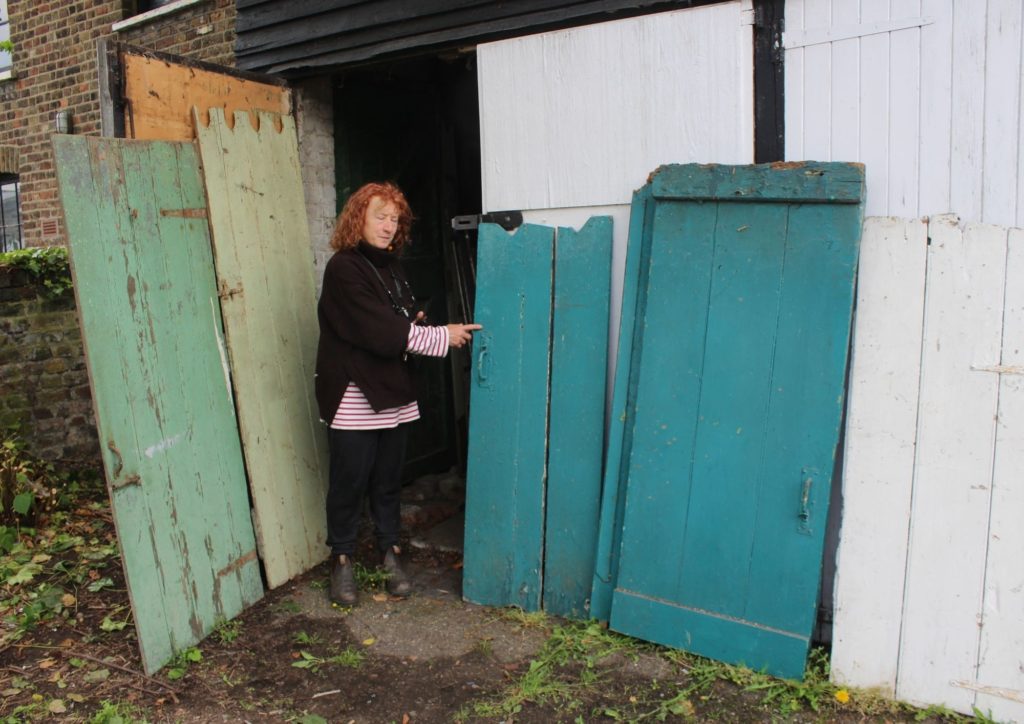 Jane Hill at the sheds

She said more than 100 people signed a petition against the development.

“It was amazing, things flew out: a Bentwood coat stand, a 1970s Italian garden lounger, a painting of an Essex airfield that someone recognised and little bits of Regency china, and art glass from the 1990s,” Ms Hill said.

“The records were a huge hit, they just walked out.”

Many visitors were particularly interested in the history of the items.

Highgate designer Walter Castellazo, purchased one of the old Highgate doors, to make into a table. 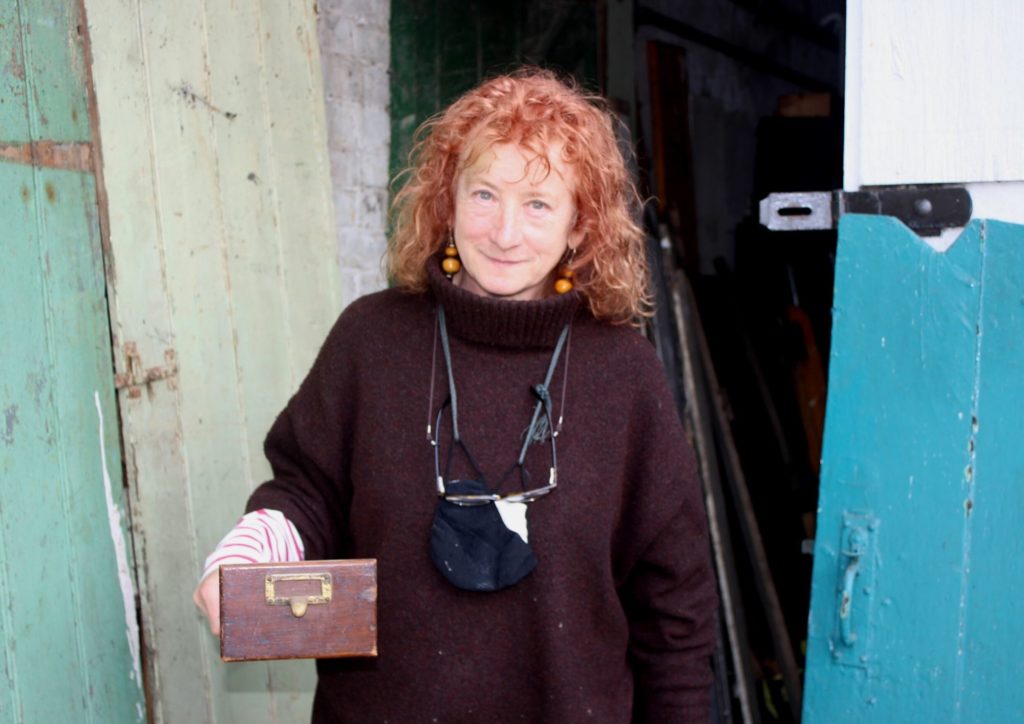 And although it wasn’t a sunny afternoon, Ray Davies, leader singer of The Kinks who lives nearby, also came to have a look, Ms Hill said.

She remains in a dash to empty her shed, and still up for sale is a collection of the renowned sculptor Bernard Meadows’ tools – he lived and worked in Camden for years – and a set of index-card drawers discarded by the London Library.

The New Journal contacted the developer but did not get a reply.