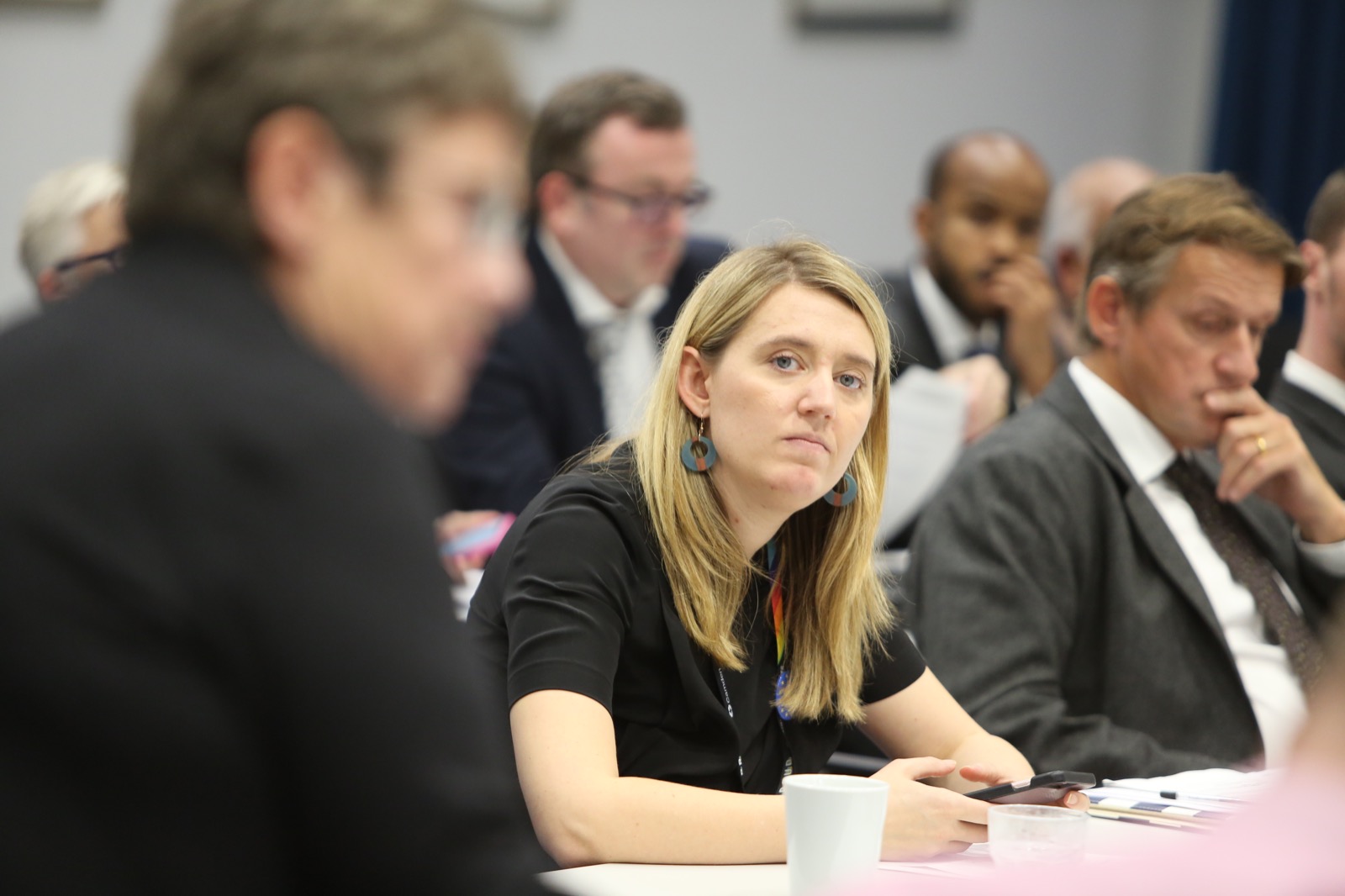 CAMDEN Council’s leader has been named the country’s best in the local government ‘oscars’.

Georgia Gould picked up the ‘council leader of the year’ gong at the awards with judges praising her response to the Covid pandemic, particularly attempts to bridge education disparities exposed by the lockdown crisis and Camden’s distribution of food and PPE.

Although the awards, organised by the Local Government Information Unit, were held in Camden on Thursday evening, she only appeared by video link as she was away in Manchester. Pat Callaghan, her deputy, picked up the trophy on her behalf.

She was picked from a shortlist which also included Westminster’s Rachael Robathan and Brighton and Hove’s Phelim Mac Cafferty.

Candidates for the prize are nominated by admirers, whose names are not published.