Family pay tribute to man behind Raab’s The Bakery 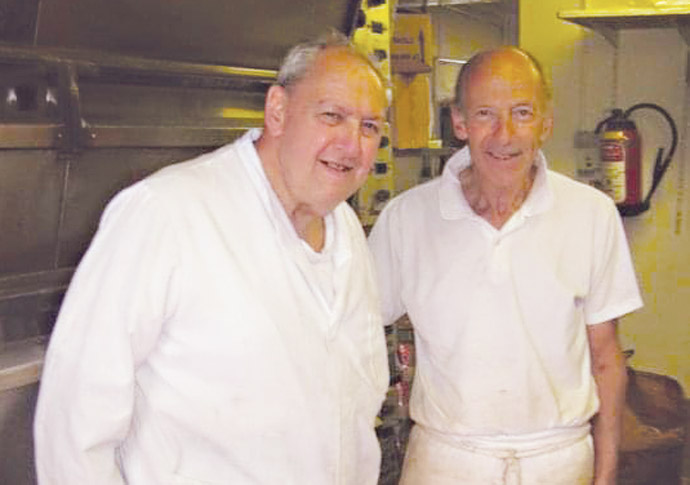 Michael Raab with his brother Peter

MICHAEL Raab had two marriages in his life, one to his “stunningly beautiful” wife Rispa and the other to his treasured bakery in Essex Road.

To the end, the 85-year-old spent every day he could in Raab’s The Bakery which he set up in the 1970s moulding into an iconic Islington institution.

When ill health prevented him from coming in in person, his son Philip, who took over the day-to-day running of the shop, could expect a call at about 4 or 5pm from him enquiring about the minute details of how the day had gone.

However, his beloved bakery was closed on Monday as he was laid to rest, with friends, family and scores of loyal customers paying tribute to him.

His granddaughter Larissa Raab, 22, told the Tribune: “He was so easy-going and very gentle and generous – he would literally do anything for anyone – and he was so funny, even though he usually didn’t know he was being funny.”

Mr Raab was brought to the UK aged two as his Jewish parents fled the Nazi annexation of Austria in 1938. 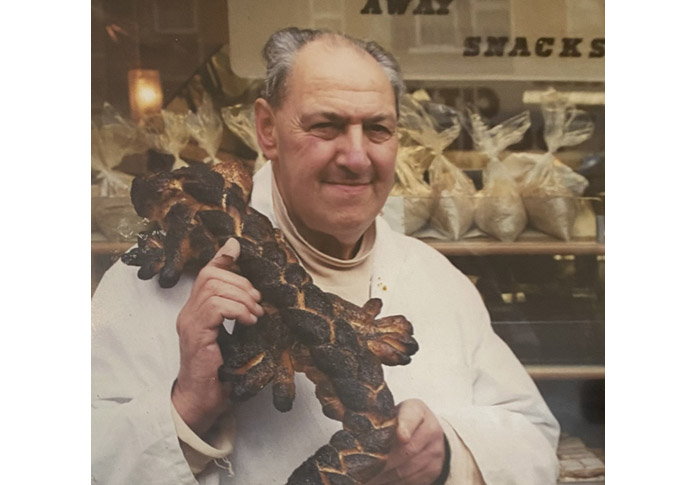 His father Wilhelm had run a successful bakery company in Vienna with 10 horse and carts riding around the city delivering bread.

He had to start again from scratch in England as he opened the Star Bakery in Dalston in 1948 later employing his sons Michael and Peter.

Mr Raab joined the army at 18 as a chef before attending the Lyons Bakery School.

He met Rispa in a Golders Green dance hall in the early 1960s and when she returned to Munich he borrowed his brother’s Mini and drove across Europe to propose to her.

In 1979 Mr Raab and his brother found a shop for sale in Essex Road and scraped together their money to open Raab’s The Bakery.

Family life revolved around the business. On Christmas Eve, the busiest day of the year, Mr Raab would work all day while an enormous turkey would be roasting in one of the ovens in the back.

The family would then gather that evening to celebrate and then conversation would inevitably turn to the bakery. 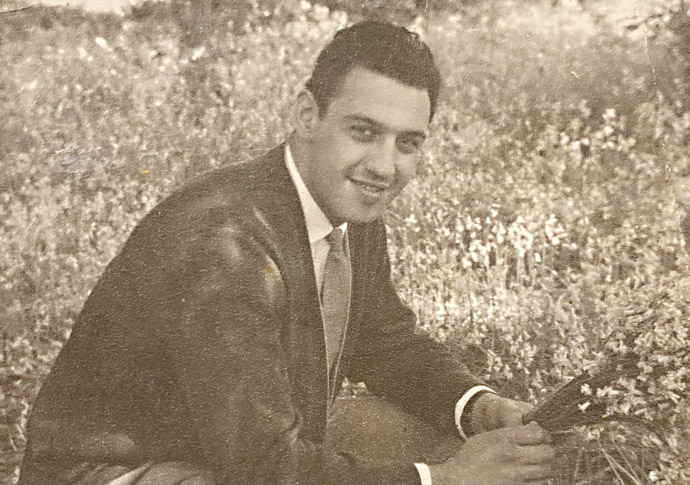 Mr Raab as a young man

Away from the business, however, he had three other passions: travelling, music and football.

He attended hundreds of concerts at the Royal Festival Hall and the Barbican. Later in life, he’d listen to his favourite pieces sitting with headphones on, eyes closed, nodding his head and conducting with his fingers.

Aged eight, he was taken to his first football game to watch Chelsea ­– this ignited a lifelong love for the club which he passed on to his family.

Speaking at Mr Raab’s funeral on Monday, his granddaughter Rebecca said: “We’d go round to the house and watch the game together.

“To be honest, I far more enjoyed watching his reactions to the game.”

Finally, he would spend hours researching and planning holidays and, as with so much else, the whole family would be brought along as they travelled across Europe.

Rebecca added: “Grandad was a family man. We were at the centre of his world and we all enjoyed spending time with him.

“He’d spend as much time with family as he could and when he wasn’t with us, he’d be at the family bakery. He’d tell us that he loved going to work and what a privilege it was.”

He is survived by his wife, two sons and four grandchildren.