Under-10s side lose first two games of the season in new league, but coaches insist the experience will only make them better footballers 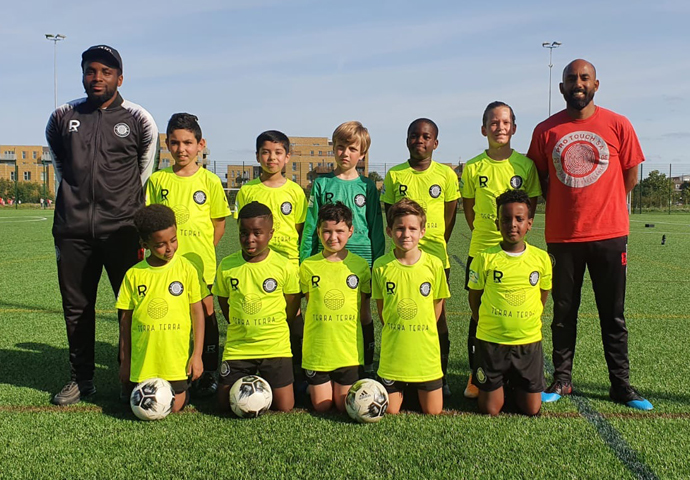 YOUNG footballers from Pro Touch SA are “winning even in defeat” after making a tricky start to their debut campaign in the Junior Premier League.

The Under-10s side have narrowly lost their first two matches of the season – a 4-3 defeat against Protec Youth FC and a 2-0 loss against PFA All Stars.

But far from being disheartened, coach Ash Rahman, who runs the team with Rabby Noel Dinsundi, insists the results are “a small part of the picture.”

He added: “Naturally the boys are disappointed when they lose, but that in itself is a good thing. “They’ve learned a lot from their opening two games – lessons that will only make them better footballers in the future.

“Last season we played in a Saturday league and we were winning matches by double figures. That’s not as much fun as it sounds.

“Our players want to be challenged and tested whenever they step out onto the pitch.”