Futsal stars are in a different league 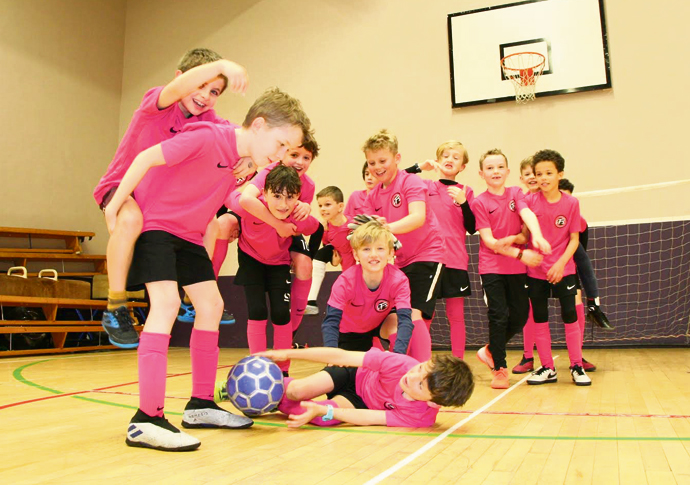 For coach Shaz Anwar, the goal now is getting that message out there to scores of kids across Camden and Islington.

However, with a pandemic raging and grassroots sport continuing its forced hiatus, that will be no small feat.

Shaz, who lives in Highbury, formed London Futsal Stars in November 2019 with the aim of putting on the map what is still, as he describes it, “a niche sport, at least in north London”.

“In futsal players use a smaller, heavier ball, that is more dense and doesn’t bounce as much as a regular football,” Shaz explained when talking about the benefits of the five-a-side game.

“It’s ideal for young kids because they can manipulate the ball a lot easier. They can also trap the ball easier, too, and don’t have to worry about it flying off the end of their foot.

“It’s perfect for helping them improve their skills, passing and confidence on the pitch.” 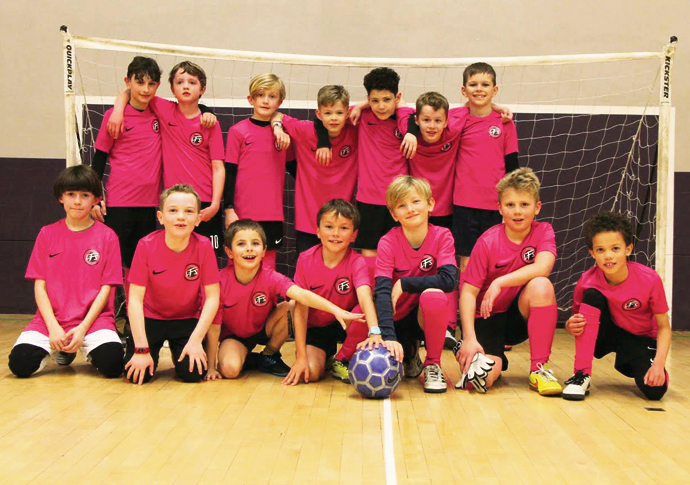 Shaz became hooked on futsal when he was studying sports science at Loughborough University, which boasts one of the leading international futsal academies in the world.

The sport favours ball control and passing in small spaces, and puts an emphasis on improvisation, creativity and technique – and it has certainly made an impact on Shaz’s game. The 28-year-old midfielder is one of the star players for semi-professional outfit Hadley FC, and, before lockdown, had helped them win seven of their eight games in the Essex Senior League.

Struggling to find any local futsal leagues to play in when he returned from university, Shaz decided to set up a club for nine to 14-year-olds so that youngsters could try the game out for themselves. It proved almost an instant hit, with London Futsal Stars now having more than 90 players on their books.

Such was the growing popularity that Shaz quickly decided to try and set up a local league.

He gave it a name – the Camden and Islington Futsal Youth League – got it affiliated with the London FA, and even designed a logo.

But then Covid-19 struck and everything was put on hold.

Shaz admits that with the country weaving in and out of lockdown he’s not sure when the league will now get underway – assuming it ever does.

He added: “Like a lot of coaches I’m constantly having to try and adapt to government guidelines. It’s all very frustrating and stressful.

“For now the league has been put on the back-burner until we have some stability going forward.

“It’s a shame because I really wanted to get the kids playing against other teams. Ultimately they want to play against other clubs, it’s the best way of keeping them interested, and a great way to see how they are developing.

“Perhaps when everything gets going again and settles down, if there are clubs out there who still want to try futsal, I’ll revisit the idea of setting up the league.”

To keep tabs on London Futsal Stars check out their Instagram page or call Shaz on 07468 628 391 to find out about the sessions they will be holding at Highbury Fields and Whittington Park once they are given the green light to return to action.