Fury as Jack Straw’s Castle homes get the green light 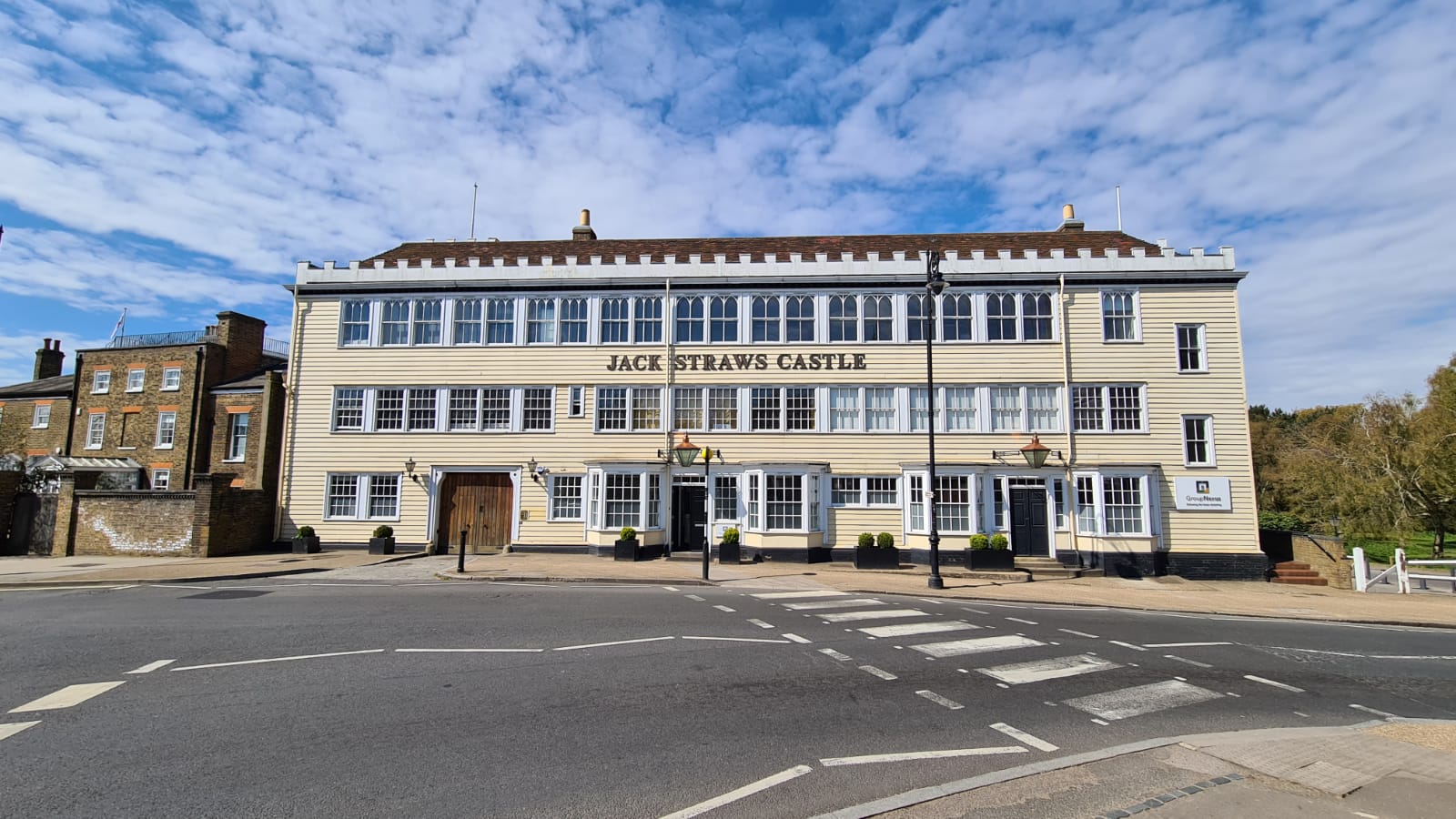 IT holds the claim to fame as being the highest point in London, a site yards away from a beacon established to warn of the Spanish Armada’s invasion back in 1588.

So perhaps it is little wonder that conservation groups retain huge interest in what happens at the former Jack Straw’s Castle pub site, famous too for its glorious views across Hampstead Heath.

And no shock either then, that they were found raging this week when a planning inspector allowed two three-storey homes to be built next to the historic Grade II-listed pub.

Victors of a planning appeal were Albany Homes, who successfully overturned Camden Council’s refusal to grant permission for the new buildings; the losers, those who said views from the Heath would be ruined at a hearing last month.

Inspector Hayley Butcher said that any harm to the building, the views and that problems with light, outdoor space and privacy for potential tenants did not cancel out the positives of building the houses.

“In light of my findings the adverse impacts do not significantly and demonstrably outweigh the benefits,” her report released this week said.

Marc Hutchinson, who chairs the Heath and Hampstead Society, who had opposed the application, said the group condemned the verdict and the inspector’s view that people on the Heath would soon walk into wooded areas and not be able to see the old pub or the new development.

He said: “In other words, unrestricted building on the boundary of the Heath is now acceptable because Heath visitors can escape the views of the new building by walking away from it into the woodland. It’s absolutely deplorable, and a terrible precedent going against every decision of previous inspectors on this issue.”

Janine Griffis from the Hampstead Neighbourhood Forum, which also objected, said she worried it could create a precedent for development that encroaches on the Heath.

In her decision, Ms Butcher ruled that there was no harm caused to the building and in fact, work to the car park, which includes new paving and planting, would improve the area.

She added that the involvement of Hampstead-born Quinlan Terry, a favourite architect of the Prince of Wales, made the proposal more attractive. 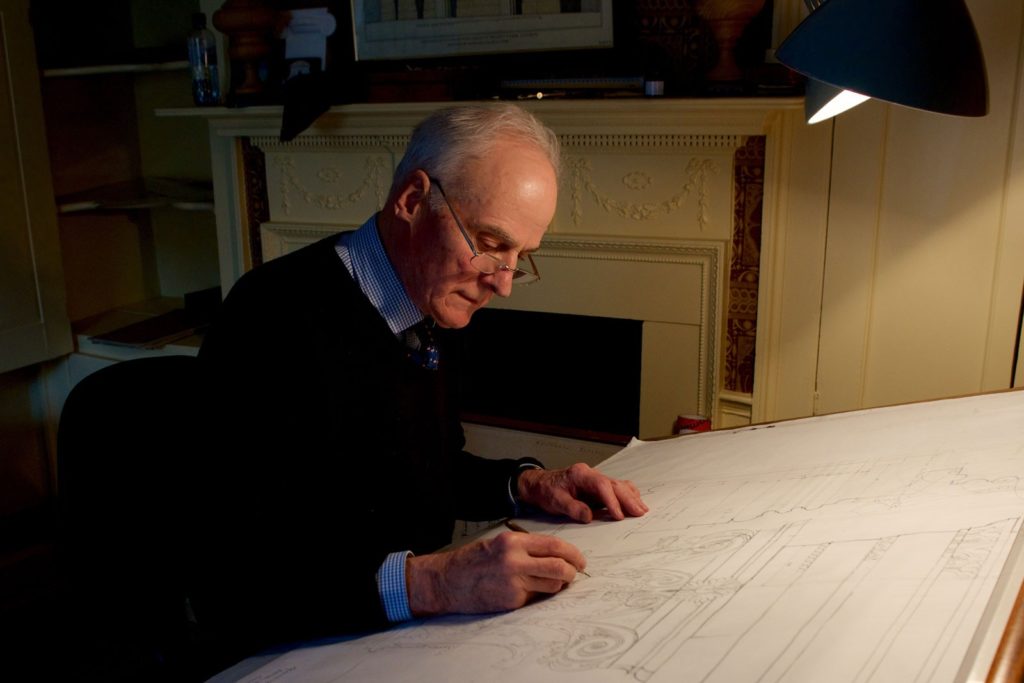 He was trained by Raymond Erith, the man behind the reconstruction of Jack Straw’s Castle in the early 1960s. Camden had raised arguments focusing on the impact on the building, which was a pub until 2002 and was named after the Peasants’ Revolt leader.

It was known to be frequented by Charles Dickens and Karl Marx. It is also referenced in Bram Stoker’s Dracula.

Work has to start in the next three years under the planning permission.

Barry Angel, owner of Albany Homes, said: “This is about providing housing, it’s not about a developer winning again. It’s about providing so much important housing, new housing, to a ­borough where things are so much more difficult for developers, and we hope that things will get easier in the future.”