From cells to the stage, exhibition tells story of unique theatre group 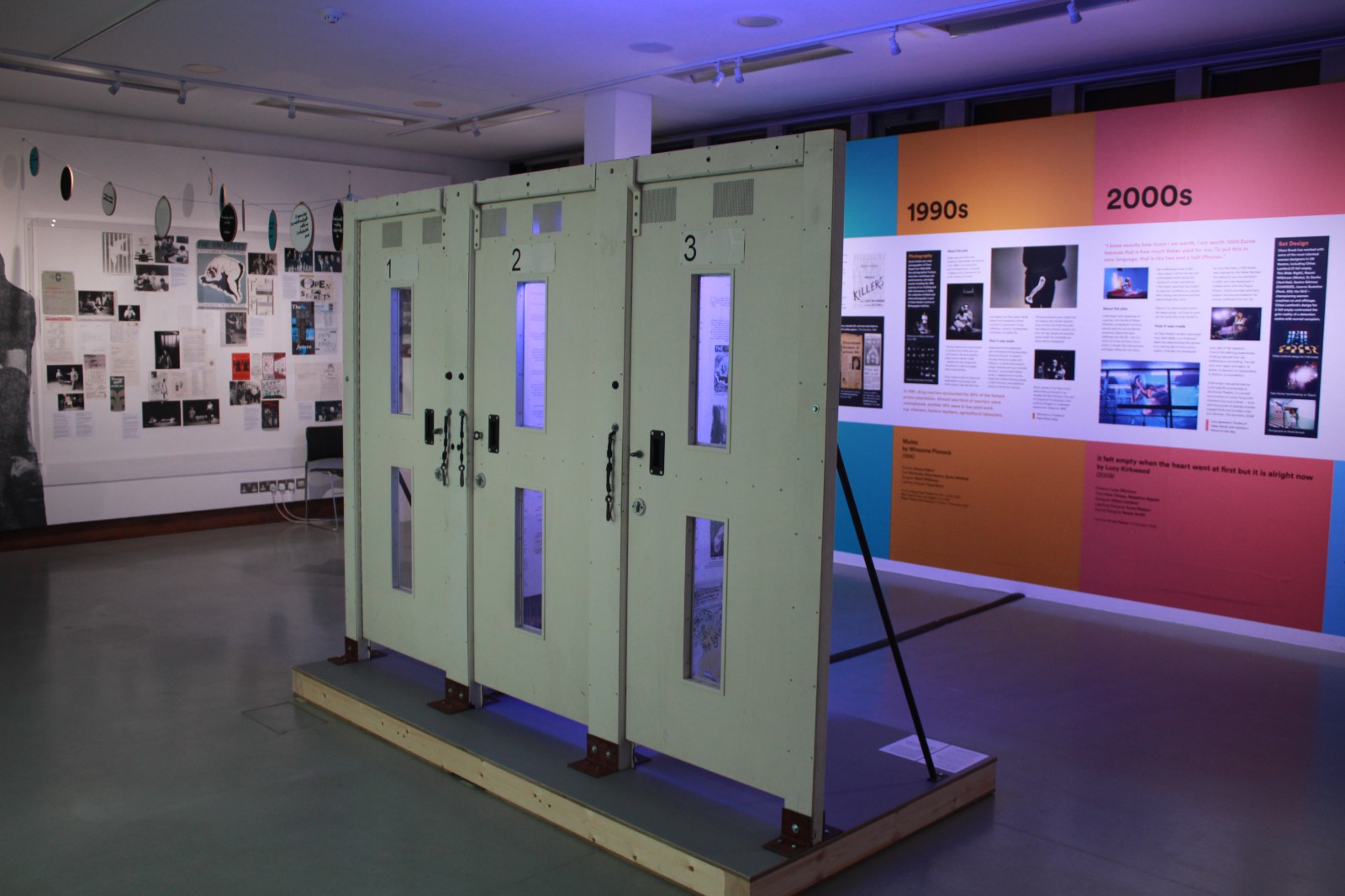 The exhibition at Swiss Cottage Library

THREE prison van doors are standing in the middle of Swiss Cottage Library this week – part of a celebration for a theatre group which has changed the lives of hundreds of inmates.

For the last 40-years, Clean Break has run theatre workshops in prisons and produced plays about prisoners’ experiences.

A new exhibition, I Am A Theatre, tells the story of the founders and all the women the company has helped since. It was set-up in 1979, by two friends who met in HMP Durham’s High Security Wing and bonded over a love of theatre.  They tried to stage Jesus Christ Superstar in the prison’s yard, but the show was stopped by the wardens.

Then, after months of hard work, they managed to secure temporary release for inmates to travel to York and stage Efemera, making them the first prisoners to perform outside of jail.

One of the women Clean Break has helped, Liz Whitbread, co-designed the current exhibition in the library with artist Miriam Nabarro.

Ms Whitbread said: “When I joined Clean Break in 2012, the courses I went on gave me direction, they built my confidence.” 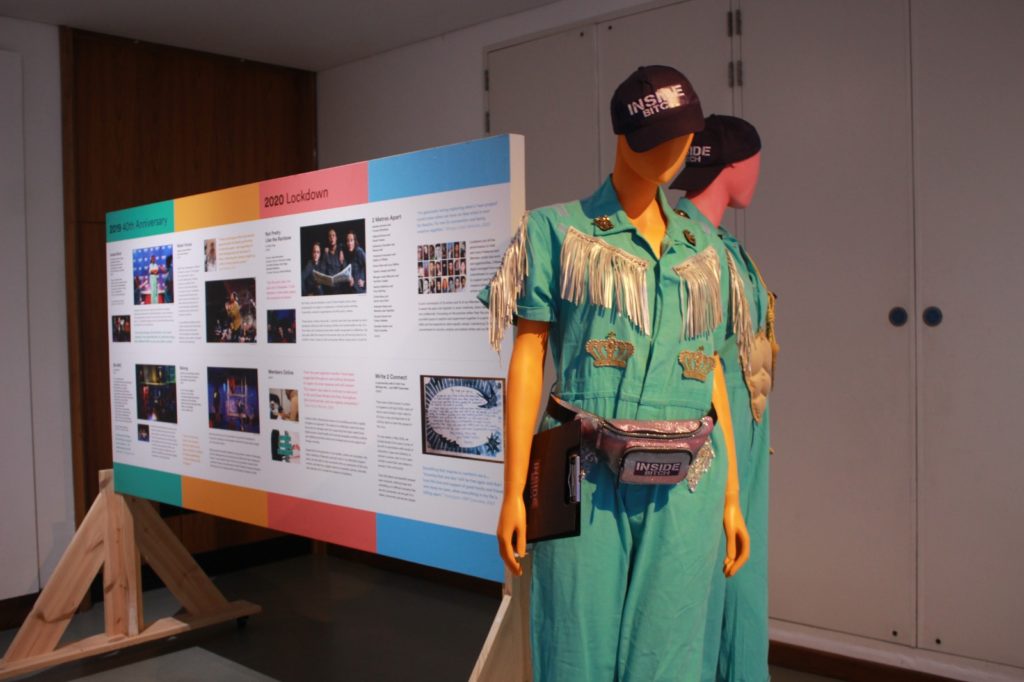 Clean Break gave her “a place to grow and to flourish”, allowing her to “be with other women and feel safe”.

She said: “It’s just a magical place to be.”

Anna Herrmann, Clean Break’s joint artistic director, said the majority of the 3,000 plus women currently in prison in England are victims themselves, adding: “Their offences are often rooted in poverty, trauma, discrimination.”

She said: “For women who don’t have wealth behind them or haven’t been able to proceed in education, it can be really hard. We help those women access theatre and have their stories told.”

Clean Break has been based in Camden for 30 years and has close ties to the community, helping former prisoners move to the area after their sentences.

Ms Herrmann said: “We’ve been really welcomed, so it felt really important to us to have the exhibition in Camden.”

It will be on display in the library until July 31.