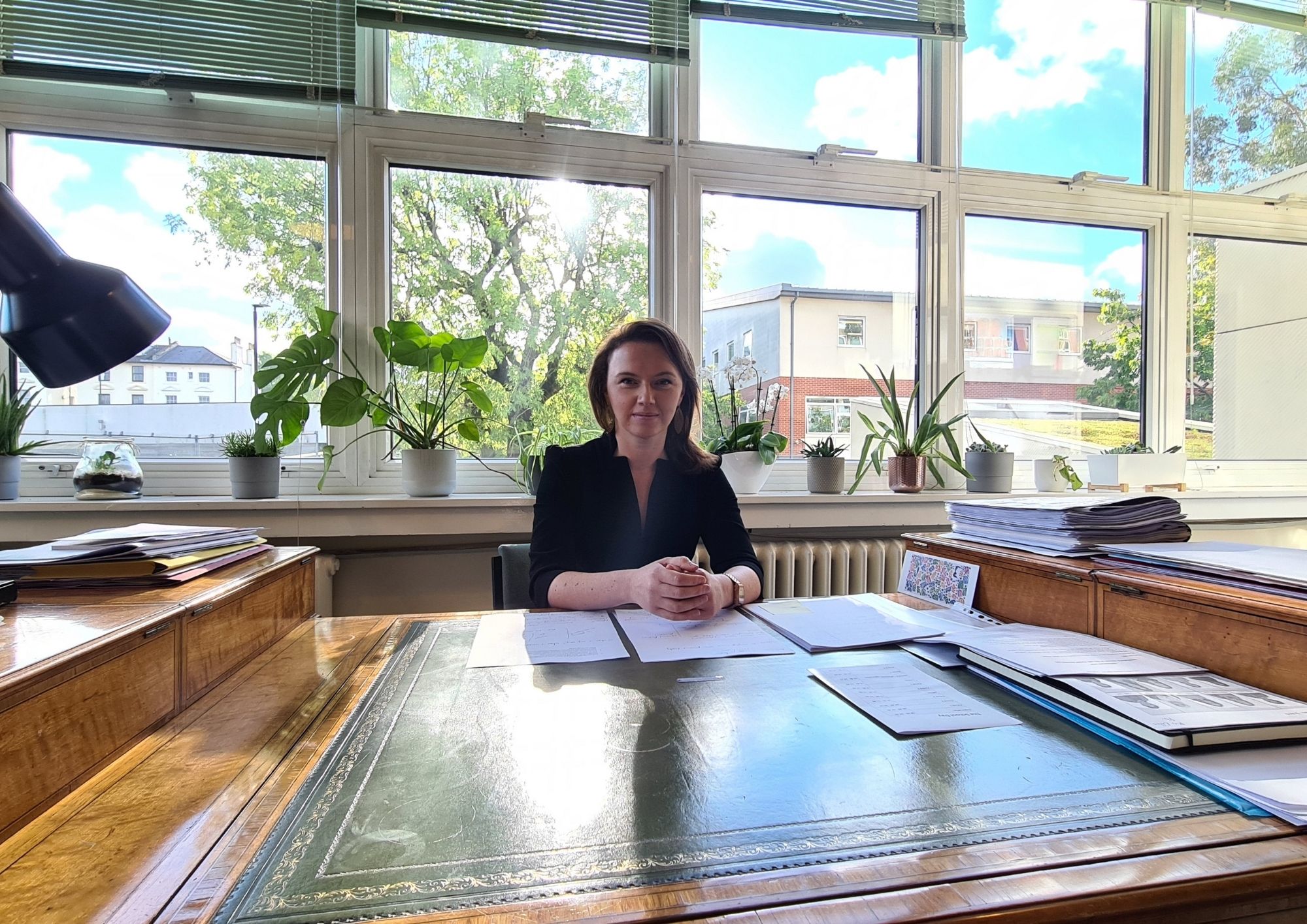 Kateryna Law is looking to involve CSG more in the community

CAMDEN School for Girls’ new headteacher has said that she wants to modernise the school and involve the community more as she embarks on her tenure at the top of the prestigious secondary school.

Kateryna Law, who took over last month, is the youngest female secondary school headteacher in Camden and moved to the UK aged nine in the dying days of the Soviet Union in Ukraine, not speaking a word of English.

She moved to Sheffield in 1991 after her father, a biologist, got a British Council research grant.

After visiting with her mother for a holiday, Ms Law, now 39, ended up staying as his grants kept being extended.

“It was very different, arriving at Manchester Airport and the journey along the Snake Pass with all that scenery to Sheffield,” she told the New Journal.

“I didn’t speak any English when I arrived. I got so much help from teachers that they didn’t necessarily need to provide, to make me feel comfortable. It was crucial to making me feel comfortable academically, and that’s pervasive in the way I lead.”

Ms Law added: “It certainly makes me hugely value the education system, first of all. Without it I wouldn’t have been able to make the progress to Oxford University. 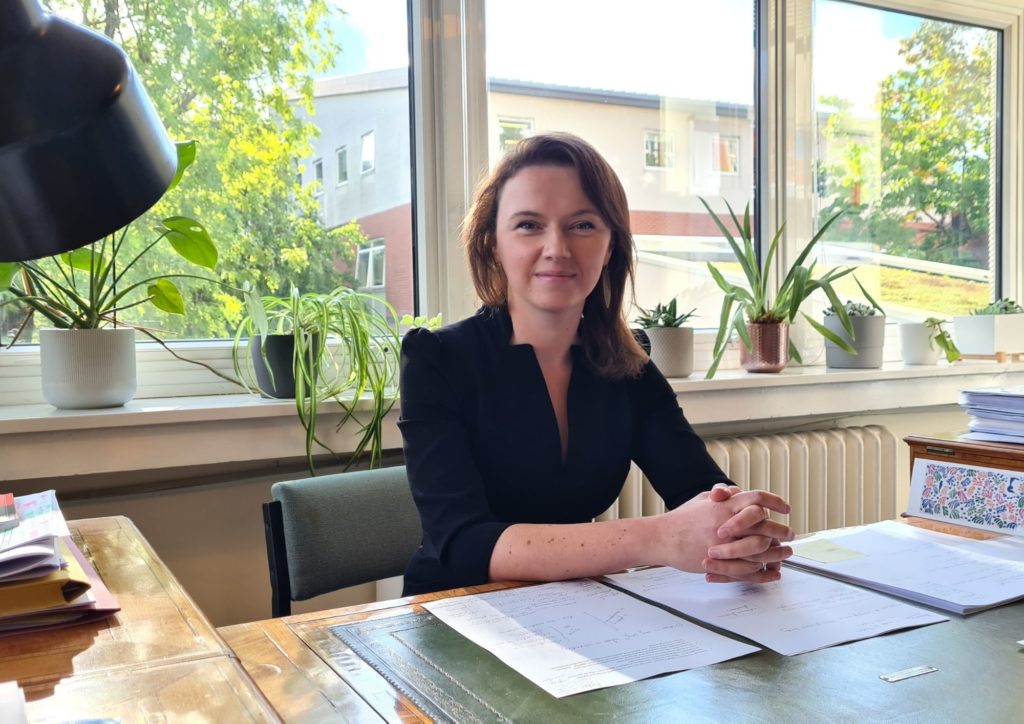 “The Soviet education system was reasonably formal from a very early age. However coming into a primary school in Sheffield where people sat in groups of six and were allowed to speak and where creativity was encouraged made a huge difference to me and how I felt.

“The freedom to think more creatively allowed me to flourish here, whereas I certainly didn’t have that sense back in the Ukraine.”

But she joked: “However I’ve spoken to a lot of Ukrainians who disagree.”

Ms Law has joined the school in Sandall Road, Camden Town, ahead of its 150th anniversary, a century and a half since it was founded by Frances Mary Buss in 1871. Its alumni have since included actors Emma Thompson and Tamsin Greig and council leader Georgia Gould.

Her predecessor, Elizabeth Kitcatt retired this year after 11 years in charge of the school.

Of her plans for the role, Ms Law said: “I want to modernise the school and open it up and bring in the community and people to see just how wonderful it is.” She added that she was hoping to forge partnerships with private schools and firms to create a “ecosystem” for the school.

“I would like [Camden School for Girls] to be even better than it already is, to be really open to new and innovative ways of teaching, new and innovative structures of the curriculum to provide greater opportunities for students than they already have.”

Despite running the school, Ms Law, a maths teacher, is still spending time in the classroom teaching masterclasses for Years 9 and 10, as well as an A-level class. “I will always teach, it’s one of the best parts of the job,” she said.

“When I started I had pupils coming up to me in the corridors, because they really want to know who I am and speak to me.”

She said the pressures of the job are high, but that she urges students to “be brave” in the image of the pioneer who set up a school.

The murder of Sarah Everard’s earlier this year provoked debate at the school about women’s safety, and mental health remains high on the agenda. While it’s an all-girls school up until 16, it has a mixed-sex sixth form.

“Children need to feel safe, secure and well in themselves to perform academically,” she added. “That’s always been the case and something that even as a teacher starting out that I have talked to my own students about, as I move through the leadership structure that I’ve had greater influence over in developing the schools.”

It’s her first post in north London, and she will be travelling in from her home in Wanstead where she settled during spells working at schools in east London.