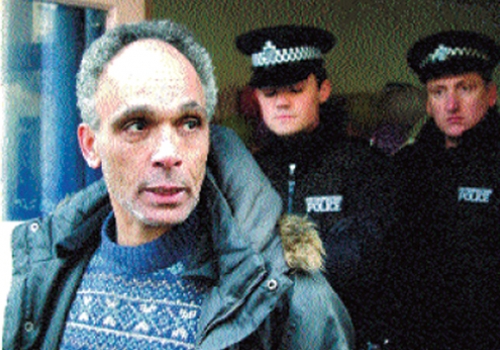 THE plaque in the park reads: A man of the people, a local hero, an inspiration and a true gentleman.

That’s quote some billing, but Barry Sullivan was a one of a kind to his friends and admirers, who each year gather at a memorial bench to share fond memories.
They came to St Martins Gardens again on Wednesday evening to recall the life of the community campaigner  known for challenging senseless bureaucracy on behalf of the vulnerable, as manager of the Camden Town Neighbourhood Advice Centre. 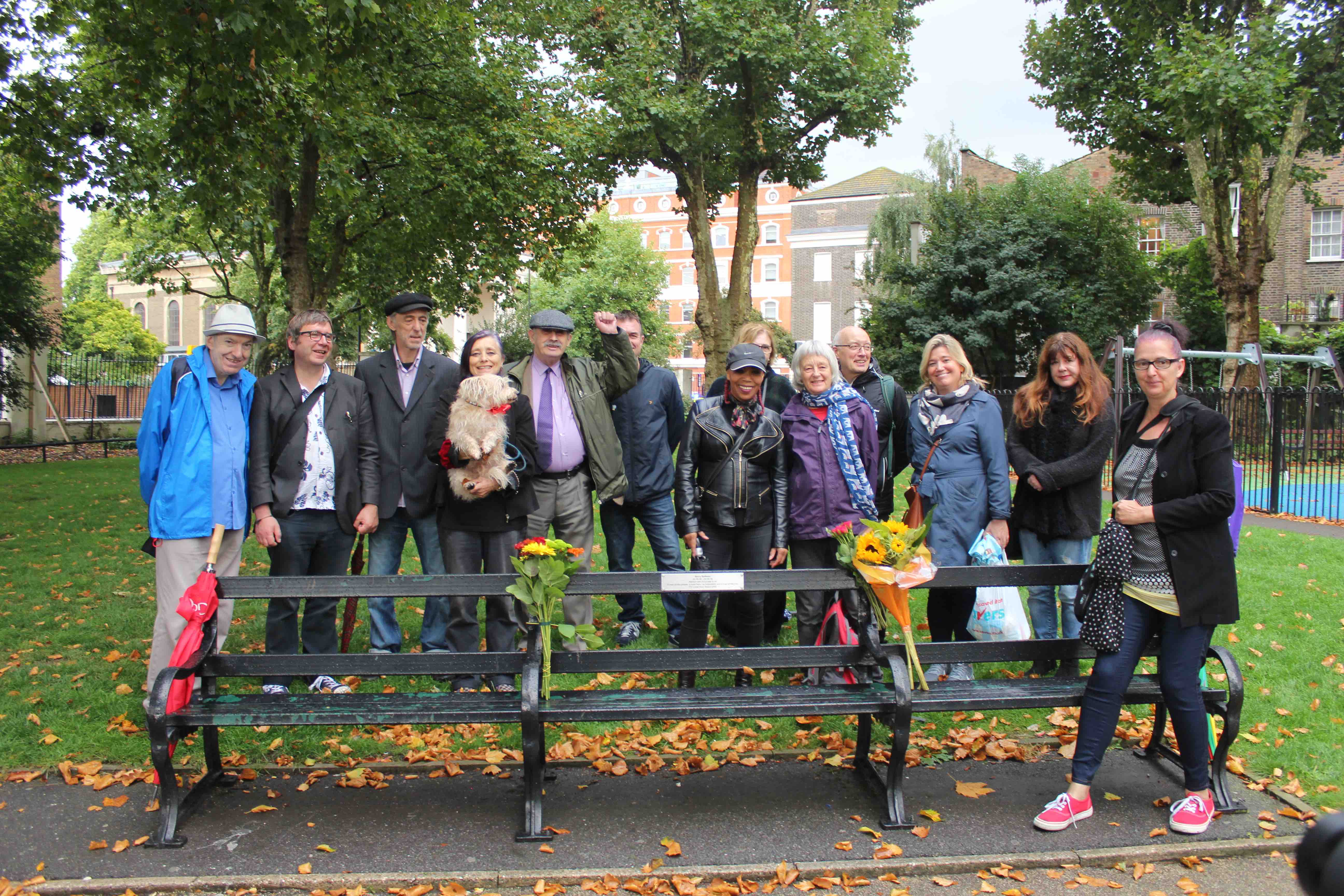 One of his most famous battles, in the end, was over the base in Greenland Road used by CTNAC to field requests for help from around 1,000 clients. Due to be evicted by the council, pensioners barricaded themselves into the building for several days. When police and bailiffs finally broke through, Mr Sullivan famously held them off for a few hours more by racing to the roof with his giant red heart mascot.

The property was later turned into an office for police patrols, while Mr Sullivan carried on with his advice service from the front room of the one time mayor of Camden Gloria Lazenby, who herself passed away last year.

Another former Camden mayor Councillor Roger Robinson led the tributes at a gathering for Mr Sullivan, who died in 2008 aged 60, recalling on Wednesday how his friend had dedicated his life to helping others.

“There are times when I wake up in the morning and I think of him,” said Cllr Robinson. “I go to work, I think of him I get involved in a political argument, I think of him even more. He was a great guy for sticking to his guns and working for everybody in the community that needed help.”