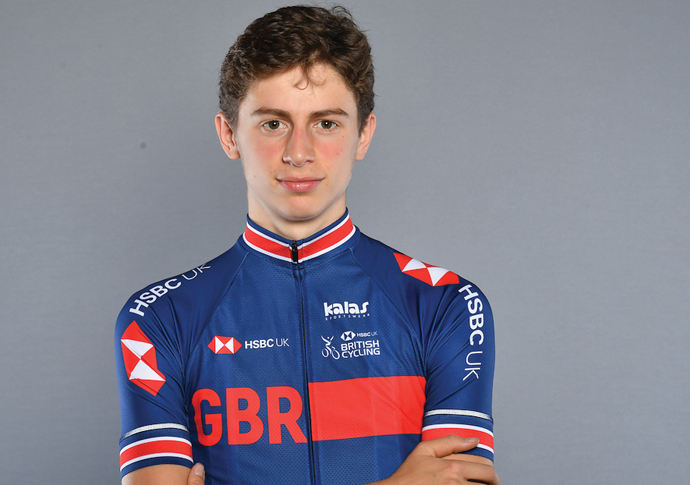 NATIONAL cycling champion Oscar Nilsson-Julien is on track to follow in the footsteps of heroes such as Sir Chris Hoy and Mark Cavendish after being selected for the British Cycling ­Junior Academy,

The 16-year-old speedster, who lives in Kentish Town, is one of only three boys in his age group in the country to be picked for the squad, and is now being tipped to make his Team GB debut as early as January.

But it’s a selection that shouldn’t come as much of a surprise. Oscar is coming off the back of his best year on the track so far, after winning three gold medals, a silver and a bronze at the National Youth Championships in July – making him one of the most, if not the most successful male youth riders ever in a national track championship. He was also crowned Under-16s National Youth Omnium champion.

Despite his ­glittering record, however, Oscar says he is “still in disbelief” after getting the call.

“I got a text from a boss from British Cycling asking me when was a good time to speak on the phone. I was a little nervous, as I wasn’t sure what it was about,” revealed Oscar, who is studying maths and sociology A-levels at Camden School for Girls. “We’d agreed to talk at 11am, I think, and I made all the arrangements. I took my phone off silent, made sure it was charged, and left it in a part of the house where I get reception.

Oscar will now travel to a special training camp twice a month, and just last week was invited to the velodrome in Manchester to meet his new coaches.

“To be given the chance to represent my country is a dream come true,” he added. “To be able to say that I’ve raced for Team GB, and considered good enough to ride for my country, would make me feel so proud.

“In Manchester there was a wall with the names of all my heroes on it, like Cavendish, and my name was on there – on the same wall as Olympians and gold medal winners! I did my best to hold in my ­emotions, but it was such an honour.

“I was there for five days and at one point, when I was having a little rest in training, Joanna Rowsell Shand just walked in and had a chat with our coach – a double Gold-winning Olympian, just coming in for a quick chat.

“I was introduced to her because she use to race for the same club that I do, VC Londres. It was mind-blowing.”