Labour leader Jeremy Corbyn, Mayor of Islington David Poyser and former Charlton defender Jonathan Fortune all turned out at the artificial pitches to show their support for the Camden and Islington Youth League, presenting medals and trophies.

Among the winners were CM Futsal, who survived a nail-biting penalty shootout against Total Football Academy Islington to win the Under-10s Challenge Cup. Mohamed Romhi gave CM Futsal the lead, but a clinical finish from Sonny Notaro levelled the scores to send the tie to spotkicks. Nervous parents could barely watch as CM Futsal held their nerve to clinch the cup courtesy of a 4-3 victory. There was some consolation for Islington, however, as their star player Emre Avci was voted the man of the match. 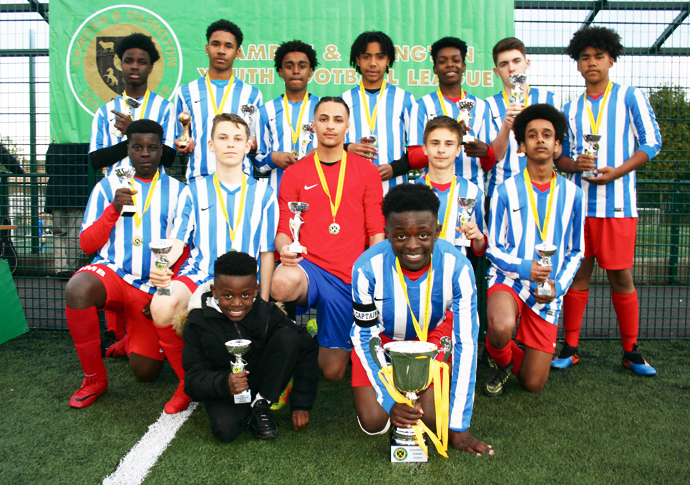 Spectators witnessed one of the most clinical displays of finishing in the Under-11s Challenge Cup final, where Highbury Wolves Blue hotshot Rio Thomas scored four goals against TT Sapo Verde. 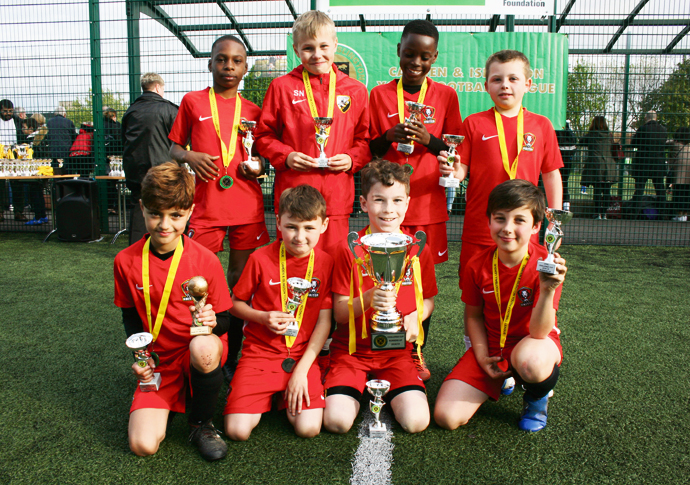 Ricardo Martins-Pereira capped a man-of-the-match display by chipping in with two goals as Wolves wrapped up a 6-1 win. 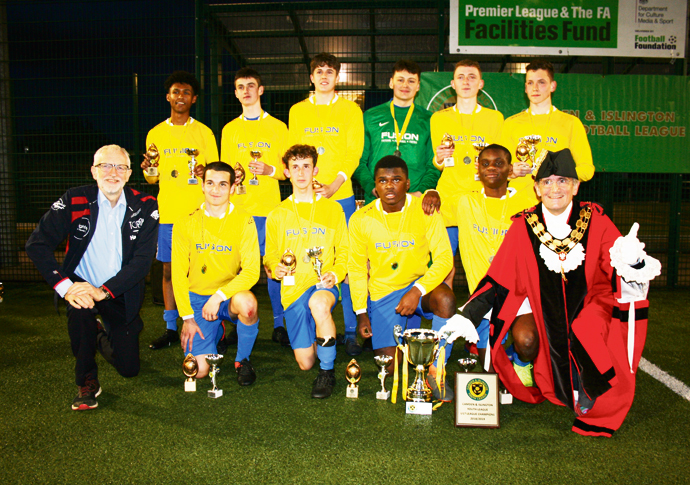 It took just the one goal to settle the Under-14s Challenge Cup final, and a late one at that. With seconds left on the clock, Ebraima Davies curled home a stunning free-kick to earn Essex Road Giants a narrow 1-0 victory over Kentish Town Football Academy. The celebrations didn’t stop there for the Islington-based Giants as Jordan McNally was also named as the finals’ standout player. 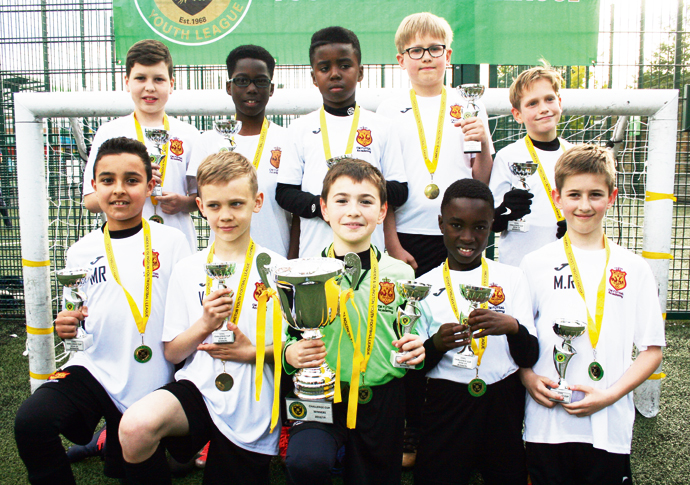 AC United showed tremendous team spirit as they came from a goal down to win the Under-15s Challenge Cup. Alessandro Guglielmi gave Regent’s Park Spartans the lead within seconds of the kick-off, but goals from Razvan Calota, Josh Almedom and Reece Davidson saw United hit back to seal a 3-1 victory. Ade-Pierre James-Mattera walked off with the man of the match award after pulling the strings in midfield and helping to engineer the comeback. 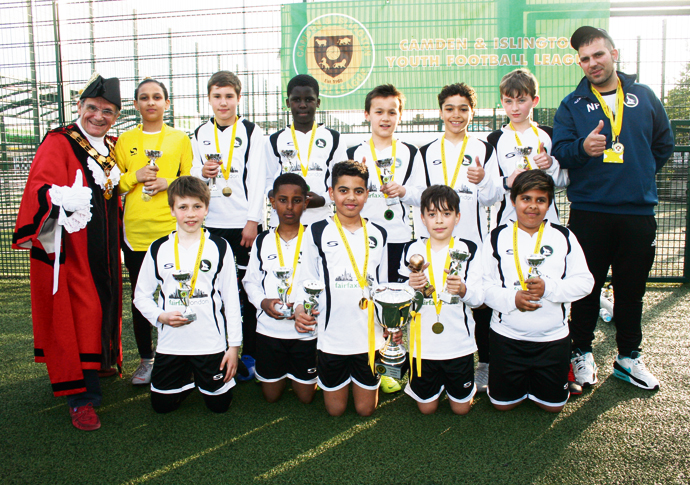 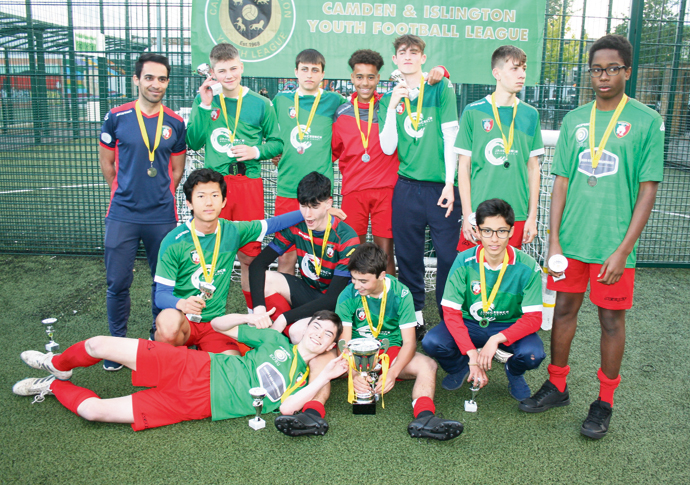 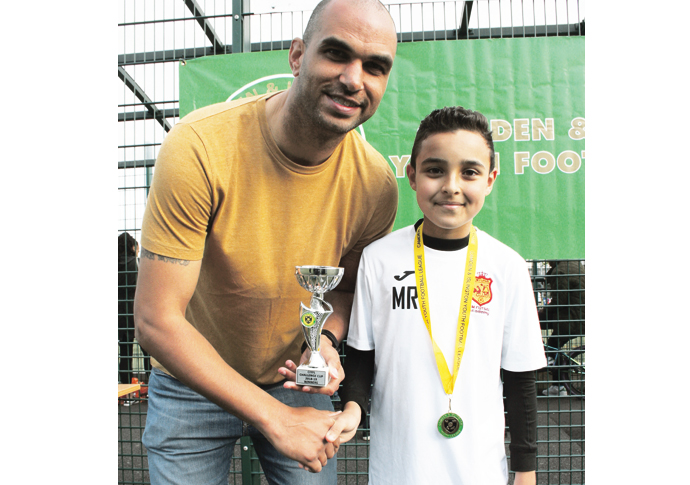