Dan Carrier talks to photographer Karishma Puri, whose aid effort during lockdown has resulted in some stunning images 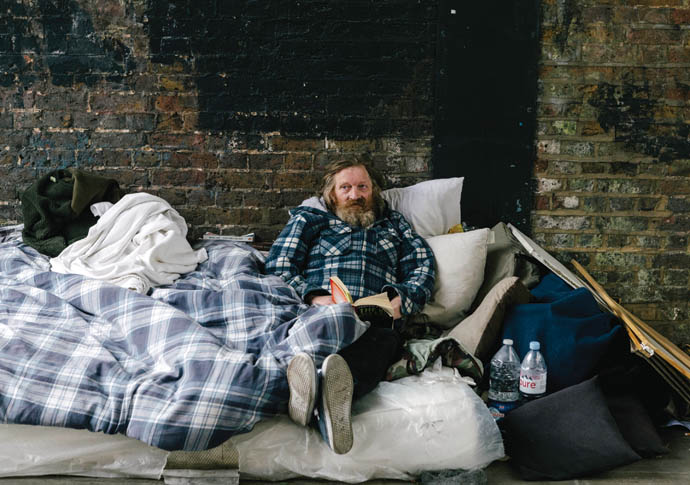 THEY are a group of heroes who rolled up their sleeves and came to the rescue – the mutual aid volunteers who knew when lockdown was introduced in March that their neighbours were in trouble – and that they could help.

In Kentish Town, designer Karishma Puri did not hesitate. She threw herself into co-ordinating NW5-based volunteers to look out for each other – and found herself at the centre of a giant aid effort.

The graphic designer and photographer runs her own company – but work had dropped off because of the Covid pandemic.

So while co-ordinating help that ranged from delivering food and medicines to offering advice, companionship and everything in between, Karishma went on her rounds armed with her camera. And as she helped foster the community network, she began shooting people on their doorsteps. Called Isolating Together, she has a website and Instagram page with more than 70 portraits based on Kentish Town’s mutual aiders.

“I have always been interested in how to use different elements of creative processes to tell a story. It was the chance to create a new project,” she explains. 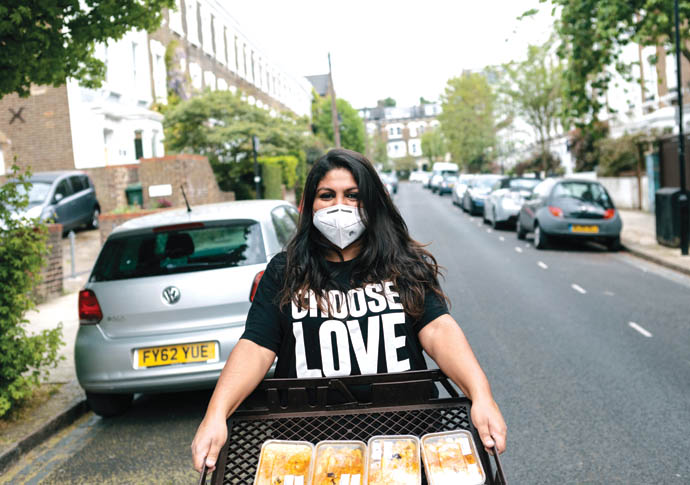 Karishma, who was born in Bombay, lived in other Asian countries and moved to the UK nearly 10 years ago. After studying at the Chelsea School of Art and Design, Karishma worked in publishing for years, partly due to the requirements of her visa. She then went through a lengthy, costly process to earn the right to remain in London and gain a UK passport.

She said: “I have always got involved in the community I live in. When I first moved here, I met a homeless person and I offered to buy them some food. A friend of mine was with me and said ‘don’t get involved’. I wasn’t aware of the cultural dynamics in the UK. I had always done things like that in Asia – but suddenly I wasn’t sure it was my place to.

“Then Covid happened and everything went out of the window.” 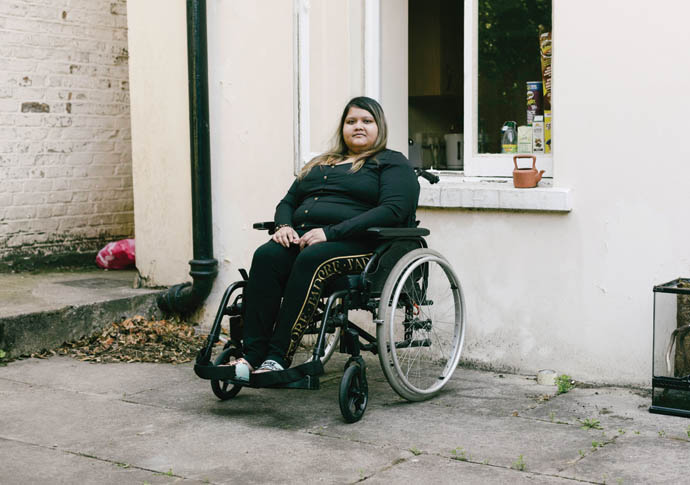 “There wasn’t one in NW5, so I set up a WhatsApp group. I had no idea what it would entail or whether people would join,” she recalls.

She was in a good position to offer help. After leaving publishing, she set up a firm with a clear ethos of the type of work she would pursue.

“I wanted to explore using design for social good,” she says.

One such pre-Covid project saw her design a board game for the United Nations for children who live in conflict zones.

The brief was to make it easy to print in different languages, easy to play, reach a wide range of ages and be based on teaching ideas around concepts of integrity. 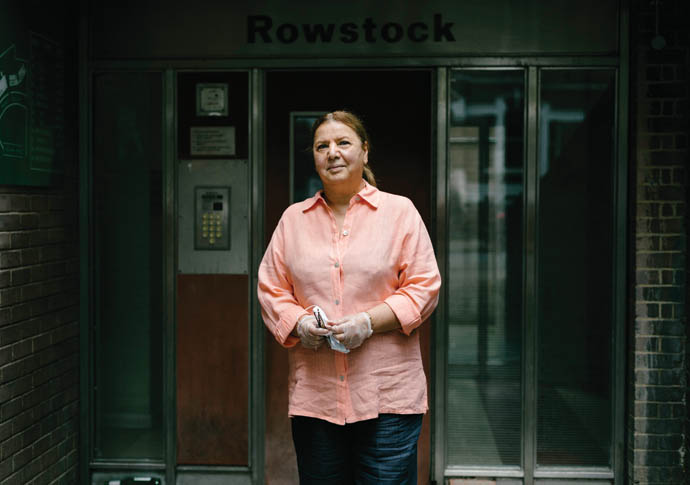 Under lockdown, she also lent her talents to producing an information pack for the self-help affordable food group Co-Operation Kentish Town.

“I liked the idea we could take immediate action to help others. It snowballed and I had to start looking at things such as safeguarding issues, providing information. There was no protocol for this.”

And she says having lived in NW5 for six years, she has got to know neighbours this year in way she did not think as possible.

“One of the biggest reasons for me to volunteer was the experience I had to get a UK passport. It was a long journey and the process was very difficult. It made me feel unwelcome, and by setting up this mutual aid group, I felt connected to my community in a way I hadn’t before.” 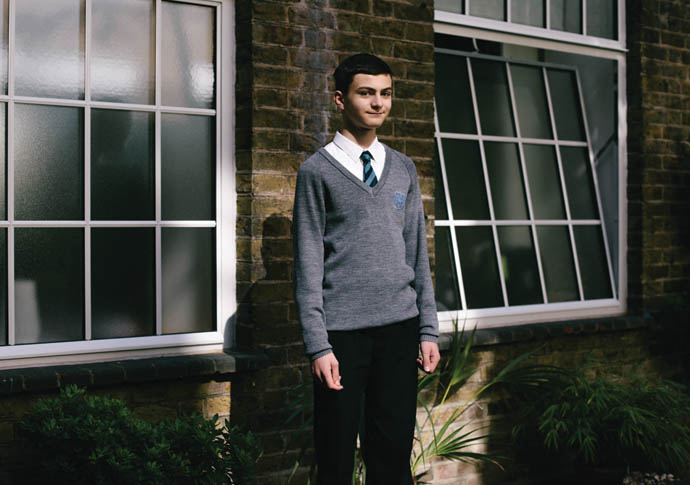 Taking calls from volunteers and people in need, and then matching them to each other became a full-time role – and one Karishma believes will need to be done again if the cases of infections continue to rise.

“I have met so many people in so many different circumstances,” she says.

“There was this idea that we were all in this together – but that simply wasn’t true. A situation for one person was not comparable with what another was going through. People had such different circumstances to deal with.”

The volunteer army was made up of many who never met and only shared first names.

“It was faceless,” says Karishma. 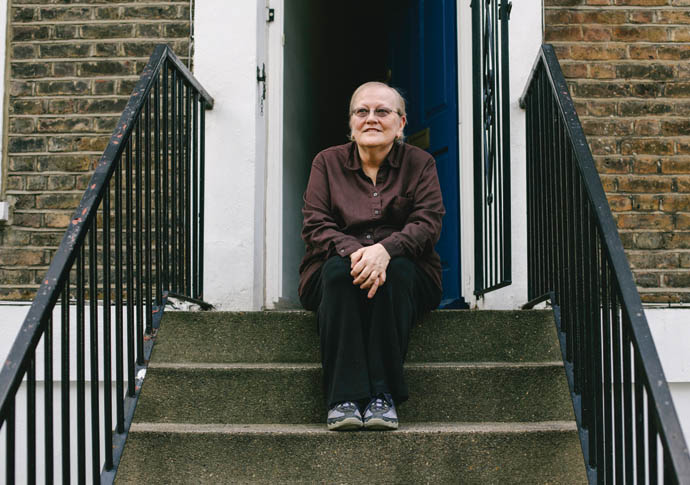 “Everyone helped out in significant ways, but you could walk past someone in the street and not know them. Part of the Isolating Together project to help put faces to the names.

“Speaking to people over WhatsApp for three months and then meeting them has made me more mindful of what others have had to face.”

She gave herself two rules for the images: they would all be taken on doorsteps, and they would not be posed.

“Home was where people spent lockdown, and I wanted to try and understand what that meant for their experience,” she says.

“I also wanted to capture those ‘in between’ moments.”

The work could also be viewed in the flesh in future, with plans to display the images in public spaces around NW5.

“I’d like to have some in the library, the community centre, for example, so when people walk in they see the images and it resonates with them,” she adds. “I like the idea of the pictures being in a physical space so everyone can access them – when it is possible to do so safely.”