Full council meeting hears that nobody came to help during deluge 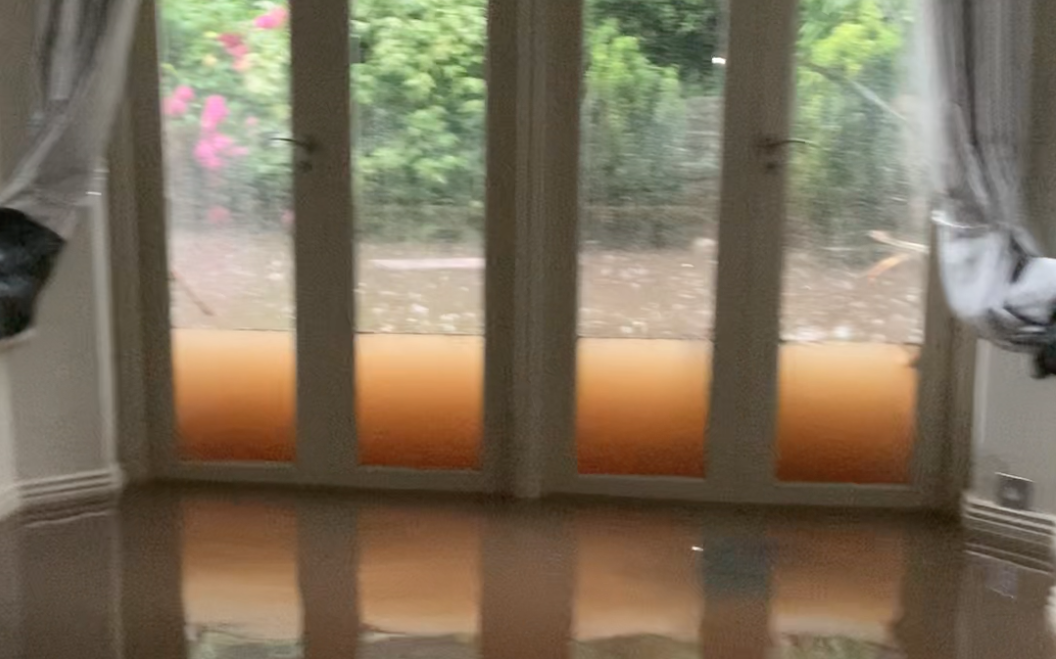 NEIGHBOURS in South Hampstead this week lambasted Thames Water and Camden Council for leaving them to fend for themselves after two flash floods devastated their homes in July this year.

More than 56 homes were flooded across five roads in the area as sudden downpours saw rain water and sewage gushing through homes twice. Some have had to move out and still have no idea when they will be able to return.

In a deputation to a full council meeting on Monday Joan Munro, addressing councillors on behalf of the South Hampstead Flood Action Group (SHFAG) told councillors that some owners were now unable to get insurance through conventional firms or even the government’s special “Flood Re” scheme.

“With climate change causing more flooding we are petrified every time more rain is forecast,” she said.

“There was no sign of Thames Water or, I’m sorry to say, Camden Council helping us when the flooding happened, it was neighbours helping each other basically.

“We went out and cleared the drains personally and I guess there was a lot of flooding happening all over the place but we didn’t see any outside person and we haven’t seen anybody since.” 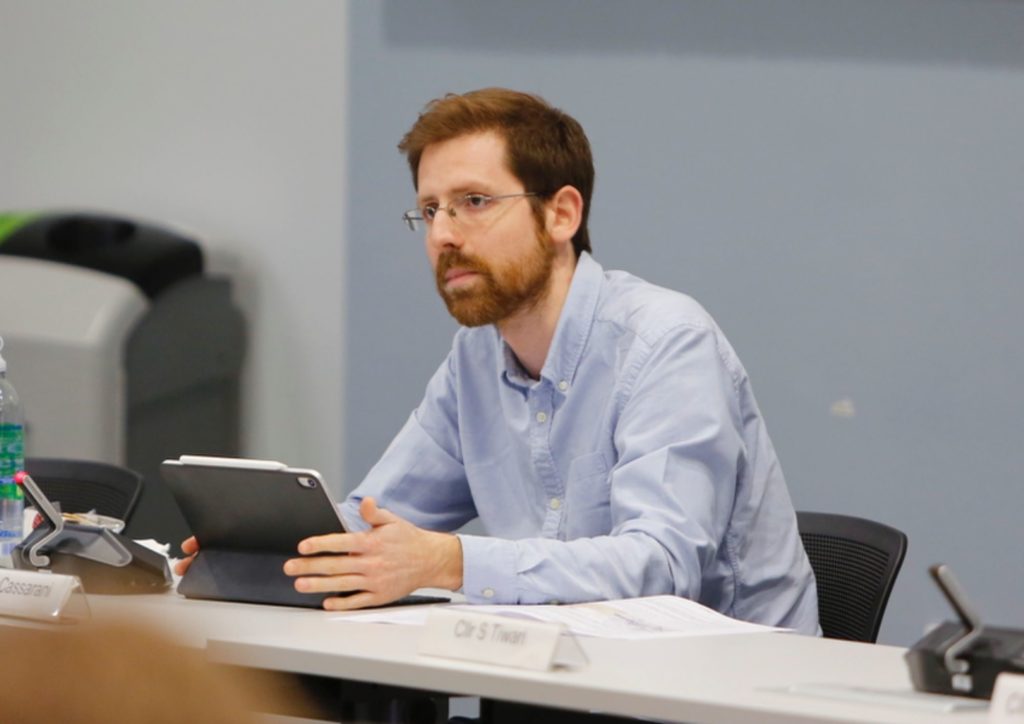 She added that despite recommendations by the council’s own flood scrutiny panel after floods in 2002, no action was taken.

And nothing was done, she said, after the Town Hall produced a flood risk management strategy in 2013 which highlighted the area as high risk.

Swiss Cottage councillor Leo Cassarani an­nounced that the council was going to spend tens of thousands of pounds on a new “sustainable drainage system” (SUDS) which try to slow or stop the progress of rainfall into the water course by mimicking natural drainage schemes.

But he added that the issues were down to Thames Water’s inaction leading up to the first flood, and failure to prevent the same thing happening again weeks later.

“This is likely the result of missed opportunities for Thames Water to prevent these sort of events and to act before they happen rather than after,” Cllr Cassarani told the meeting.

He added that it gave further importance for Labour’s current national policy of renationalisation of water companies.

“Thames Water are one of the private water companies set up by the Thatcher government in 1989. They are not accountable to the public in any way whatsoever. They are a natural monopoly. You can’t switch to a different supplier unless you move to a different part of the country and there’s no mechanism for democratic representation and accountability,” he told the meeting.

“As a private corporation they are entitled to put profits above the interests of the communities that they serve as they have done time and time again.

“Until this happens we are urging Thames Water to act. But as local representatives we must also step in where Thames Water have let us down, we can’t do their work for them, but there are measures we can take.” 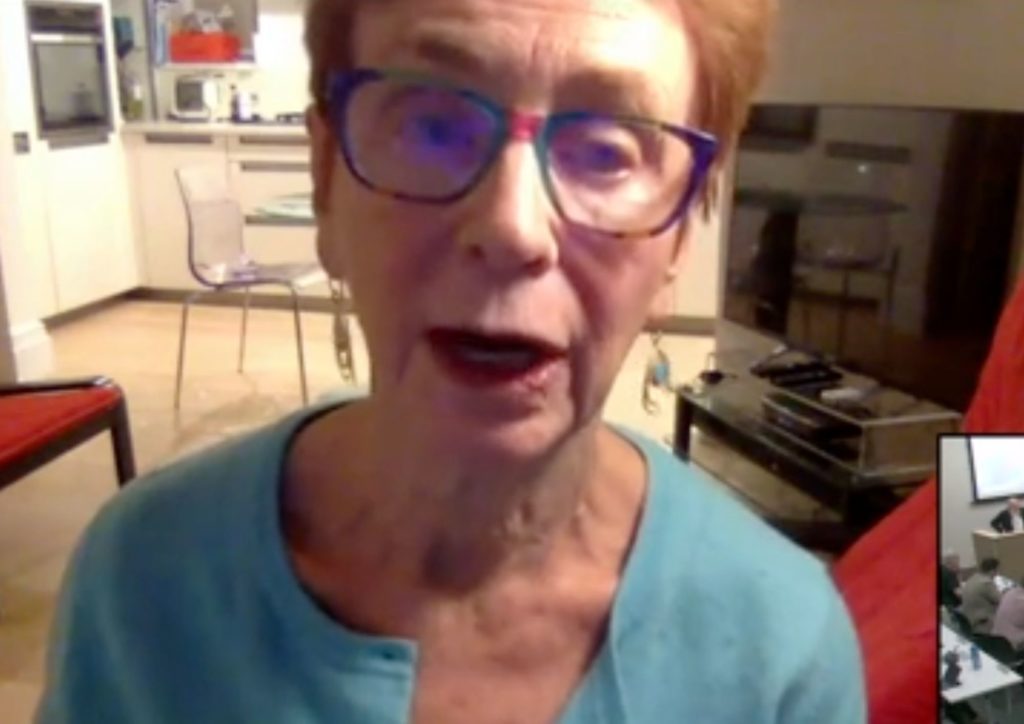 Councillors and Hampstead and Kilburn MP Tulip Siddiq have written to the water company calling for drainage systems to be improved and expanded. Camden’s environment chief Councillor Adam Harrison said the council would be consulting on a flood risk management strategy later this year.

Thames Water conceded severe weather patterns are likely to become a “new normal” which could cause flooding – but said it was working to ensure risk is managed.

A spokesperson said: “Sewer flooding is a horrible experience and when it happens we must respond in the best possible way and give our customers the support they need. We know we don’t always get it right and it’s unacceptable that some customers have suffered because of this.

“Following recent flooding incidents, we’ve carried out a review of our response and the findings are helping us make improvements for the future, including how we prepare, react and communicate with those affected.

“Flooding is a complex situation that requires a multi-agency response and our systems are designed to cope with most storms, but not those on the scale experienced on July 12.

“At this stage our initial investigations into the storms have not found any evidence of a failure that would have significantly contributed to the flooding. There will however be an independent review taking place over the coming months.”