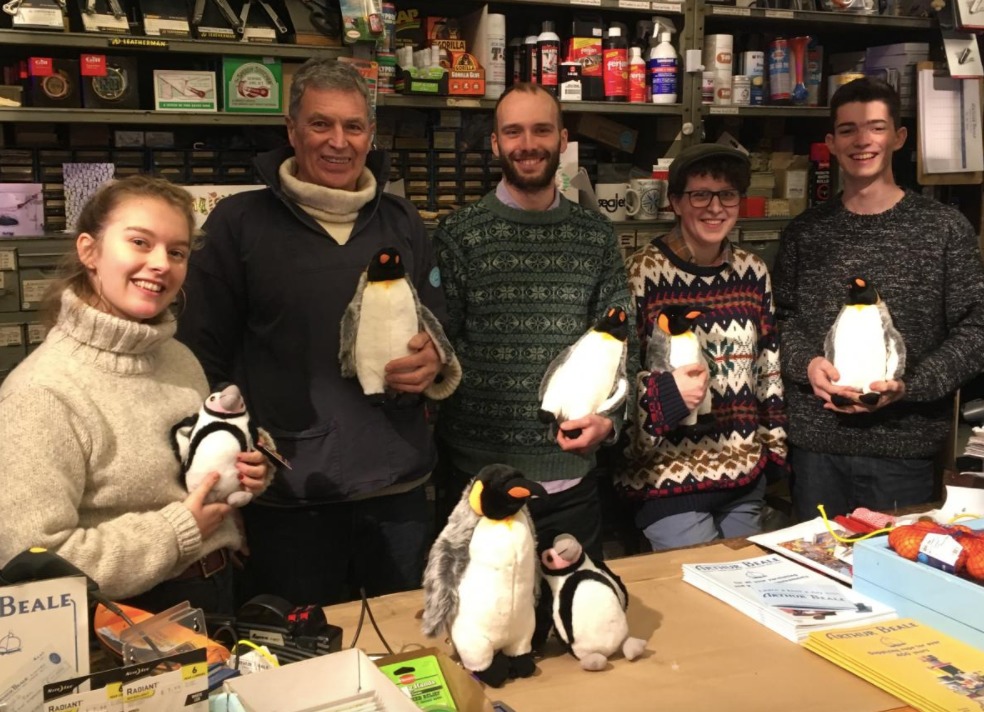 AN historic shop that has sold seafarers’ equipment for around 500 years – yes, five hundred years! – is set to close its doors.

Arthur Beale chandlers was set up in the 1500s and, as one of London’s oldest stores, has charmed passers-by with its iconic shopfront in Shaftesbury Avenue, St Giles, since it moved in 150 years ago – with 350 years of trading in the neighbourhood already under its life belt.

But it announced yesterday (Wednesday) that it will be leaving its historic base and moving to online orders only from next month.

It is known for its thick woollen sailors’ jumpers, wet weather clothing, ropes, telescopes and other naval miscellany.

Owner Hugh Taylor told the New Journal that a long-term decline in face-to-face custom, coupled with the pandemic and major repairs required to the Victorian terrace they have called home for more than 150 years, means they have had no choice.

Mr Taylor said: “It was tough before Covid. There are lots of reasons for this – a general high street malaise and more sales being done online. “Then our landlords told us we needed to make £150,000 worth of repairs, and they want to redevelop the building. It became untenable.”

The shop has only recently embraced online selling, but Mr Taylor hopes that once trade picks up they may be able to return as either a pop-up shop or find a new permanent space.

Arthur Beale was first established a stone’s throw from its current premises, by a ropemaker called John Buckingham. He chose the spot because of fields of flax in the neighbourhood – back then – which provide raw materials for the rope he sold. I 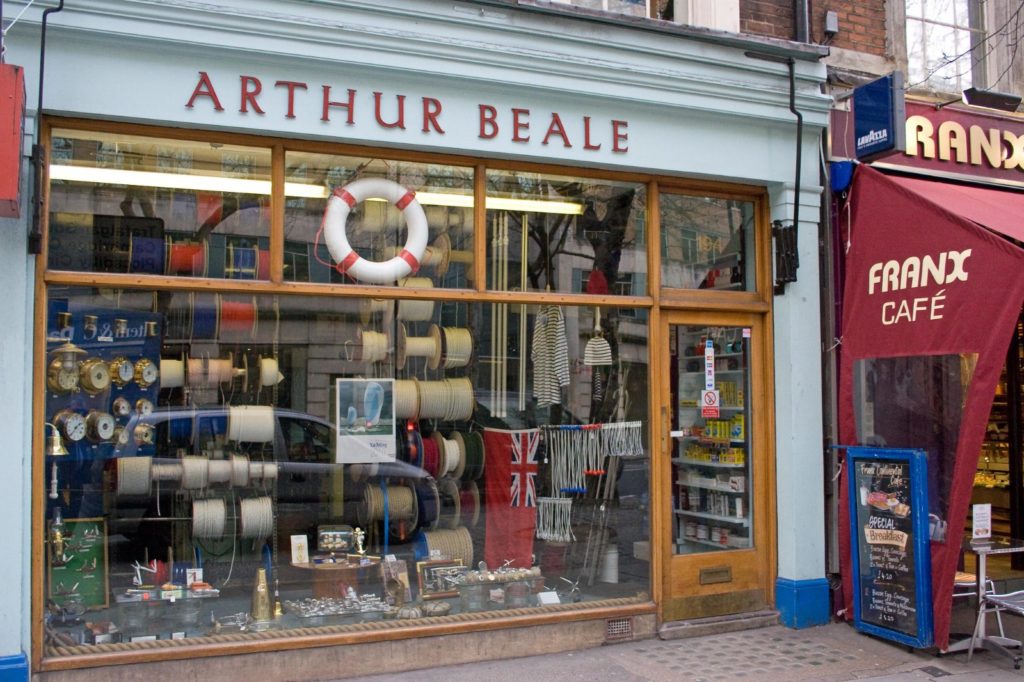 ts success was such that Buckingham also set up a second rope-making plant in Kentish Town, on the banks of the River Fleet, and then another in Islington. In 1890, Arthur Beale, an office boy aged 15, joined the firm – and 11 years later his name was above the door.

The business became known for its quality – and was helped by patronage of explorers.

They earned trade by developing the Alpine Club Rope for members of the famous group of mountaineers formed in the mid-1800s. Its ropes were used by Arctic explorer Ernest Shackleton, on early Everest expeditions and by the Royal Navy.

Mr Taylor added: “We have such a rich history. It is a shame – so many shops today all just look the same.

“Even our shop window was theatrical – it was an intriguing and interesting display. People would stop and look and you could see it sparking their imaginations. There are not a lot of businesses with a background like ours left now in this area.”