Fire-hit Koko to reopen in the spring

New performance areas and bars once restoration and refurbishment is complete 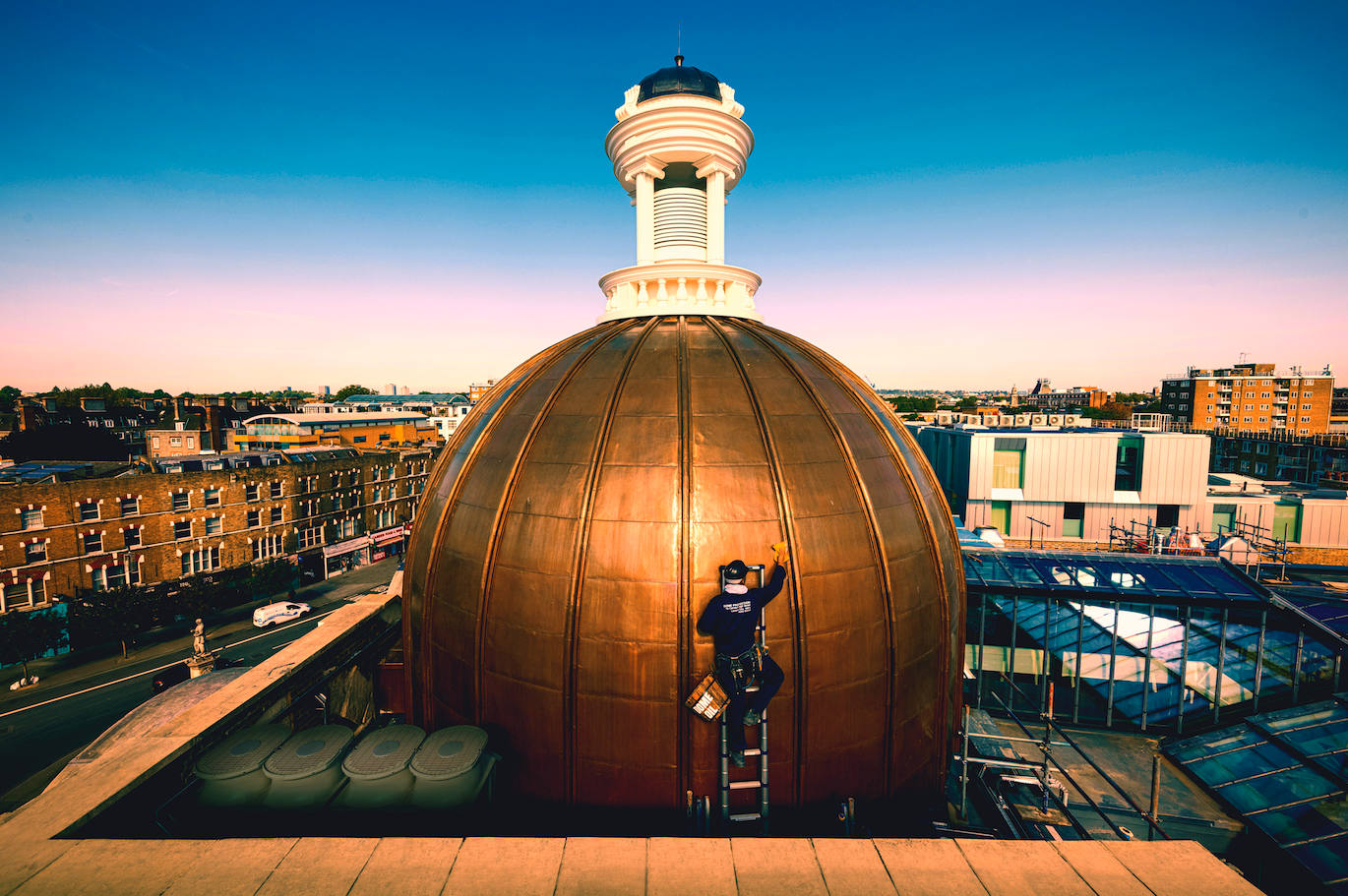 KOKO – the landmark concert venue hit by a dramatic blaze in 2020 – has announced it is set to re-open early next year.

An overhaul will provide three new live gig spaces and a host of event-led areas that has nearly doubled the famous theatre’s floor space.

Owner Olly Bengough told the New Journal of his excitement as the finishing touches are applied to a £70m restoration and extension project at the Victorian-built theatre in Mornington Crescent.

He said: “We have been on a six-year journey to bring Koko back to life. We have created beautiful new spaces which pay homage to our past.” 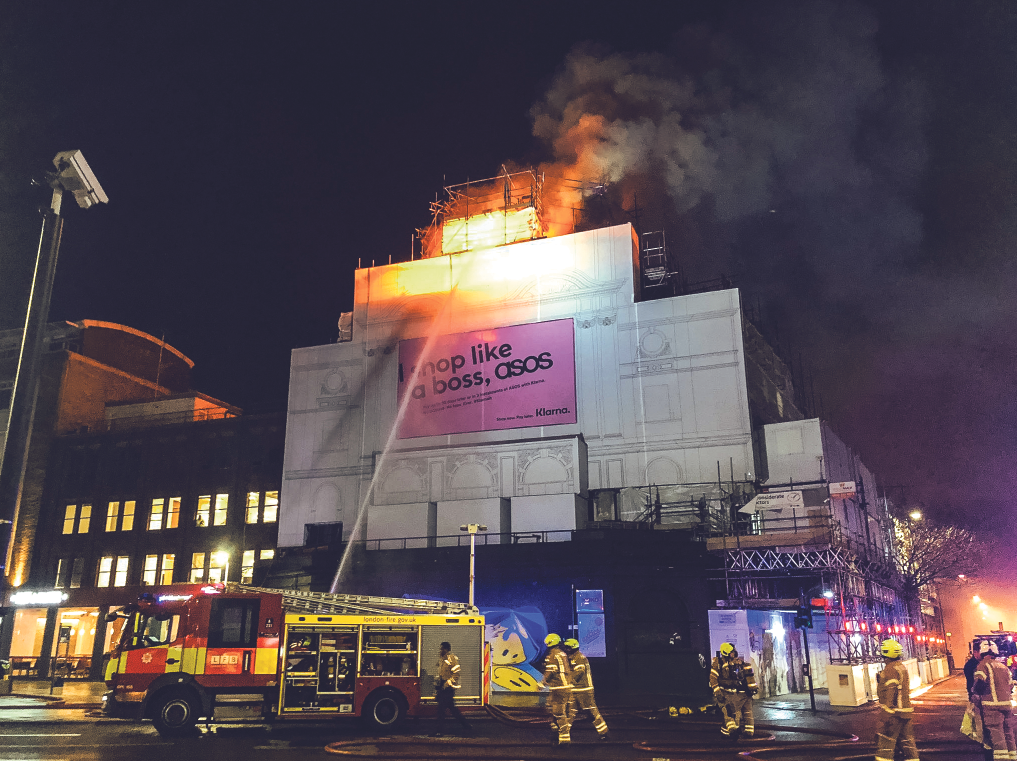 The new venue is set to include the new “Fly Tower” performance space, a flexible main stage in an auditorium with a 1,500 capacity, roof-top bars and a restaurant. The project was delayed by a fire in January 2020 – a blaze that lit up the night sky and melted the building’s famous roof cupola. Water damage – and lockdowns – also slowed progress.

Mr Bengough said: “This made the job monumentally challenging – but we got through it. After epic years of construction and restoration, I’m excited we will be returning Koko to the musicians, artists and fans next spring with an unparalleled experience for everyone coming through the doors.” 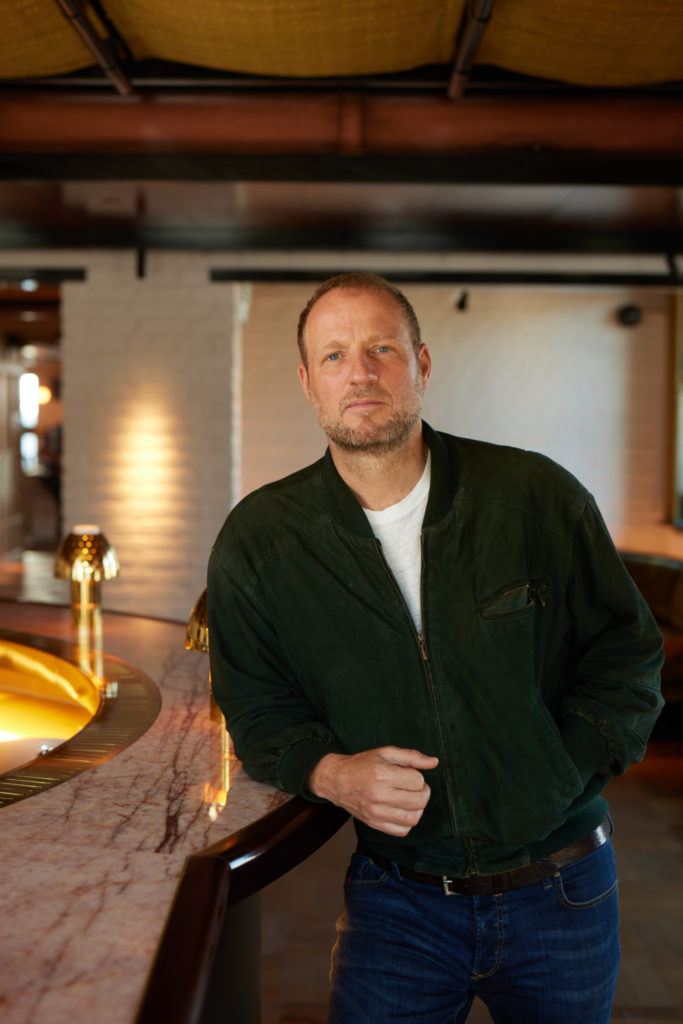 Mr Bengough recalls reading about the Victorian venue, previously known as the Camden Palace, before he took it over in 2003.

He said: “The list of performers is incredible – Charlie Chaplin, The Rolling Stones, The Clash, The Sex Pistols, Madonna – but the place was in a bad way. The theatre was falling apart, but at its heart it had this incredible history that belongs to Camden Town.”

Mr Bengough revamped the venue, which went on to play host to the likes of Amy Winehouse, The Libertines and Bloc Party.

By 2015, Mr Bengough was forming plans for the new Koko. He said: “I looked at the buildings behind us – the Hope and Anchor pub and a former piano warehouse. I felt we could bring them in and create a new experience for music that would take Koko into the next few decades.” 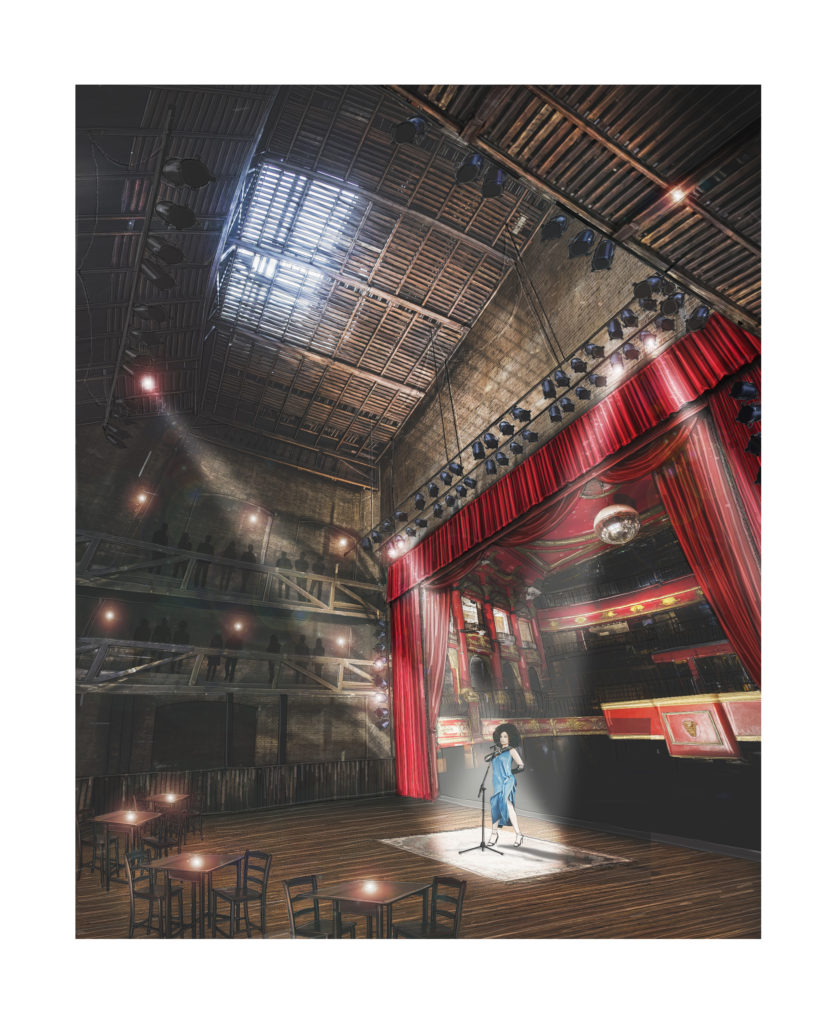 How it will look inside

The venue, which includes a four-storey extension, has taken into account new ways people access entertainment. By doing so, it is giving a nod to its past when the BBC owned the building and used it for a huge number of recording sessions and shows, added Mr Bengough.

Each performance space has live streaming options and a radio studio has also been built.