Fever Pitch play on at the theatre 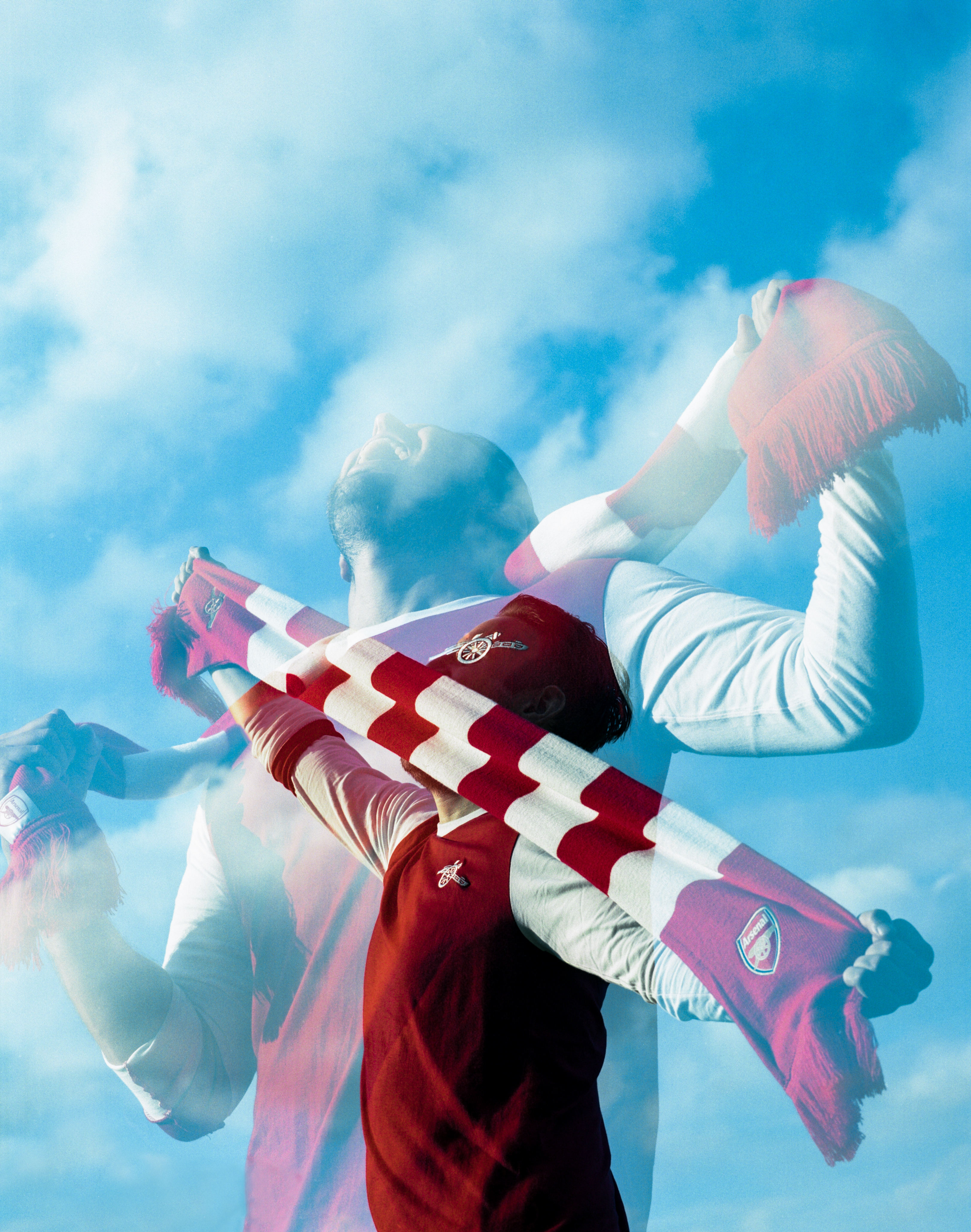 It was the memoir which detailed how supporting a football club – in this case, Arsenal – can take over your life, a book which showed not all supporters in the 1980s were careless hooligans.

Then Nick Hornby’s Fever Pitch was told on the big screen with Colin Firth starring as the tortured obsessive fan.

And now it’s getting the theatre treatment with a new production at a playhouse just a short walk from the Gunners’ stadium.

The Hope Theatre in Upper Street is the venue, with its artistic director Kennedy Bloomer almost ready for kick-off with playwright Joel Samuels’ adaptation due to open on August 31. 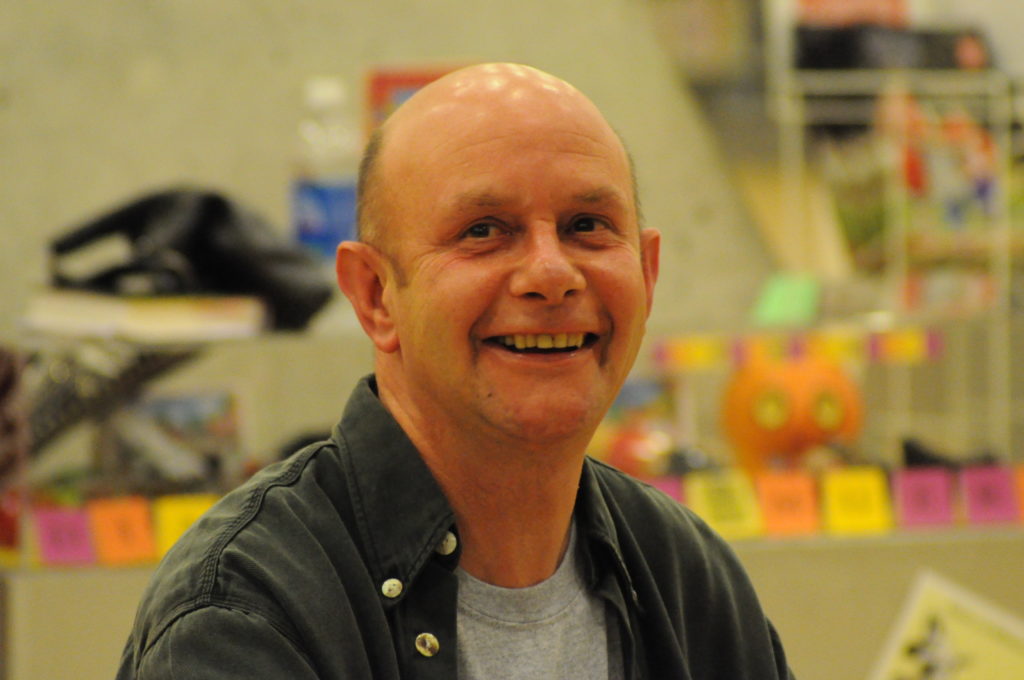 “Whether you love or hate football, we hope people will be able to recognise themselves in the play,” said director Ms Bloomer, although she is a proud Gooner herself.

“I came to football quite late because as a girl I never got the chance to play it at school so I never thought I liked it. But I got into it through the women’s team three years ago and my obsession has just expanded from there.”

Mr Hornby’s story builds up to Arsenal’s dramatic win in the 1989 championship decider against Liverpool, with Michael Thomas scoring in the final minute. The cast will not have to act out a love for Arsenal either: Jack Trueman in the lead role has been a fan of the club since he was in Year 8 at school.

The Arsenal Foundation supported the Hope Theatre’s monologue writing competition last year and have been spreading the word about the new show.

Her time in the role was hampered by the Covid closures.

“It was madness. I’d spent ages setting up my plans and talking to artists and companies,” she said. “Then we had to close for 15 months.” 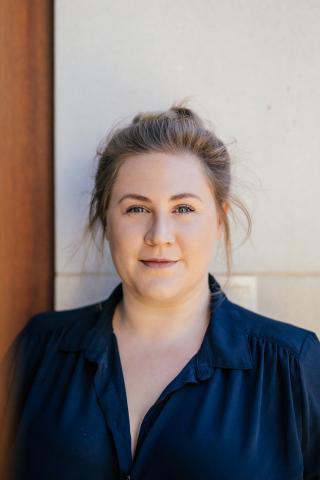 She will begin training to teach drama and take part in theatre fundraising when she leaves after the show’s September run.

And Ms Bloomer hopes Fever Pitch will be a good way to say goodbye.“It’s massively exciting because it’s a show I really wanted to do since I got the job,” she said. “It’s nice to come off the back of the Euros now more people are getting involved in football. It’s just been a load of fun, we’ve been constantly laughing.

“We’ve been playing games with the scenes to try and discover new ways of doing things. It’s been really nice to work as an ensemble.”

The Hope Theatre is giving away 10 per cent of tickets free to residents of Islington. For more information email info@thehopetheatre.com to check availability and reserve tickets. Fever Pitch runs from August 31-September 25. www.thehopetheatre.com