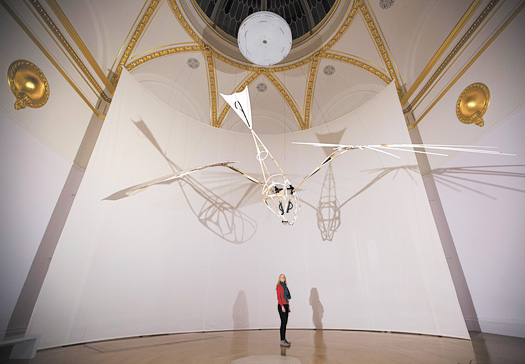 TO commemorate the centenary of the Russian Revolution, the Royal Academy of Arts presents Revolution: Russian Art 1917-1932.

This landmark exhibition focuses on a momentous period in Russian history between 1917, the year of the October Revolution, and 1932 when Stalin began his violent suppression of the Avant-Garde.

It features Avant-Garde artists such as Chagall, Kandinsky, Malevich and Tatlin alongside the Socialist Realism of Brodsky, Deineka, Mukhina and Samokhvalov, among others. Paintings, photography, sculpture, film, posters and porcelain are featured in the exhibition which presents a unique time in the history of Russian art when, for 15 years, barriers were opened and the possibilities for building a new proletarian art for the new Soviet State were extensive.

The exhibition is arranged in broad thematic sections, each of which explores the complex interaction between art and politics in the turbulent yet dynamic period of modern Russian history.

Salute the Leader examines Lenin’s rise to power; his cult status after his death followed by the advent of Stalin.

Man and Machine focuses on proletarian worker heroes – both women and men whose physical effort promoted the success of industry and technology, powerfully recorded in painting, photography and film.

Brave New World sets the scene for the new cultural world and Fate of the Peasants looks at the impact of collective farming on traditional rural life. Eternal Russia shows how images of old Russia persisted as signs of national identity even in revolutionary times.

New City, New Society concentrates on the new city life-styles, the diversity of social types, some wealthy and some poor, under Lenin’s New Economic Policy in the 1920s and Stalin’s Utopia features Stalin’s grandiose public projects and the dark reality of his utopian vision of progress.

Between 1929 and 1932, artist and architect Vladimir Tatlin worked on a series of gliders, prototype flying machines for a new era, when man might soar like a bird on currents of air. He called them Letatlin, joining his own name with the Russian word letat, “to fly”.

These beautifully crafted gliders which resemble the bird studies of Leonardo da Vinci – see Henry Milner’s reconstruction, above – never flew successfully. Tatlin’s visionary flying sculptures can be seen as a metaphor for aspiration and setting the imagination free. 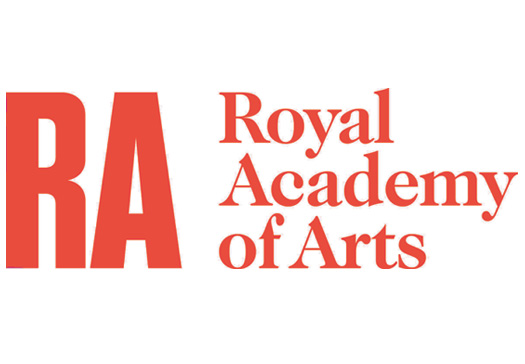