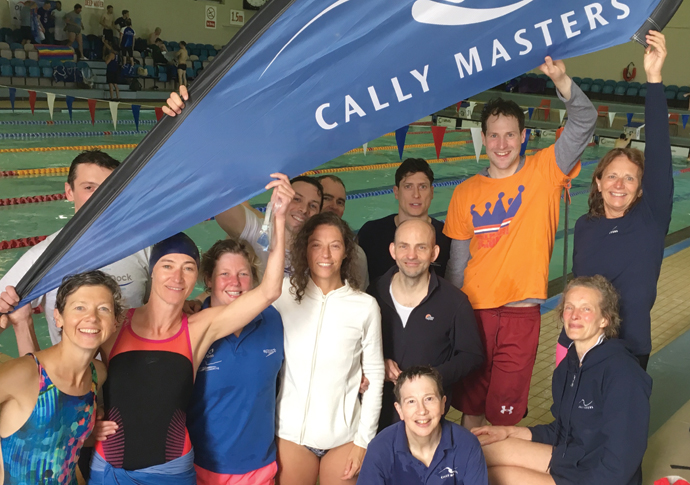 IT was a case of “swim, swim, swim and win, win, win” for Cally Masters as they took the Middlesex County Masters Swimming Championships by storm.

Every swimmer from the club returned home clutching medals as Cally were crowned county champions and took the top female team trophy at the meet, which was held at Barnet Copthall pool on Saturday, June 1.

The Islington-based club, which is for swimmers aged over 25, amassed a whopping 466 points, finishing over 150 points ahead of second place Out To Swim, London’s LGBT aquatic club, who could only muster 305 points, and third-placed Barnet, who scored 295. 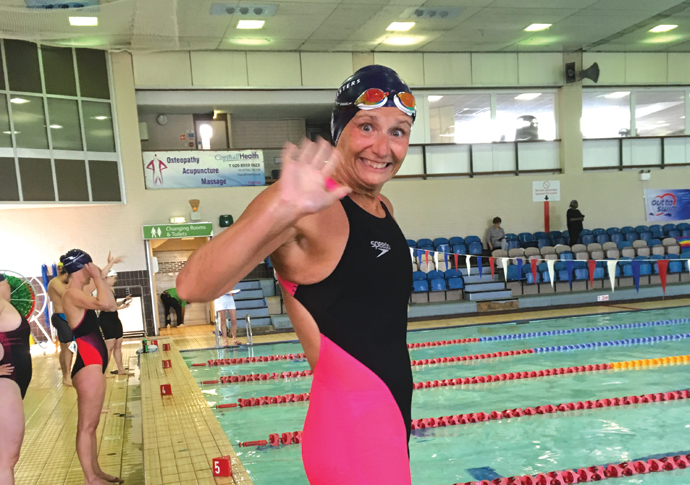 There was a special mention for Paul Botham, who proved that age is no barrier to improved performance. Swimming in the 70-plus age group, the 72-year-old recorded his best breaststroke time for over five years to finish second in the 50m sprint in one minute, 7.88 seconds.

Rebecca Adam, 38, recorded the third-best time in the women’s 50m freestyle as she swam to victory in 32.19 secs. And in the 60-plus age group, Sara Perry, 62, achieved a decisive win “despite a major goggle malfunction”, taking gold in the 50m breaststroke with a time of 46.27 secs. 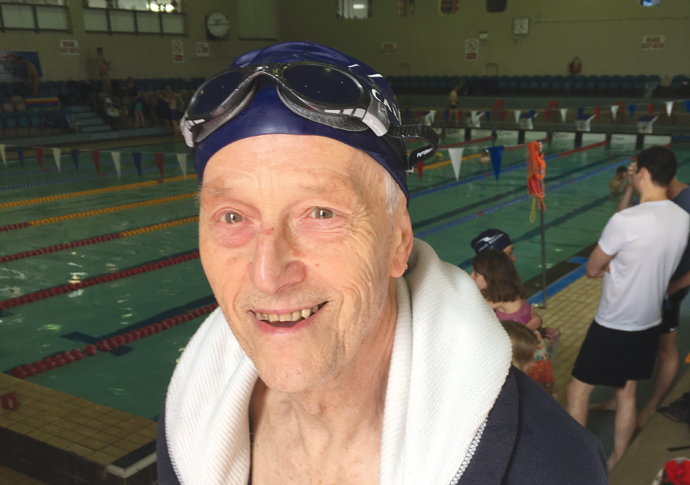 Paul Botham was second in the 50m sprint

Coach Terry Watson congratulated the team on all their success, adding that he still expected to see them back in training on the Monday.

“A recovery session is more effective than rest, according to sports science research,” he said.

There is still plenty of swimming ahead, with the attention now turning to the youngsters.

Some of the best young talents from across Camden and Islington are gearing up to represent their borough at the finals of the London Youth Games, which take place at the Crystal Palace National Sports Centre next month.