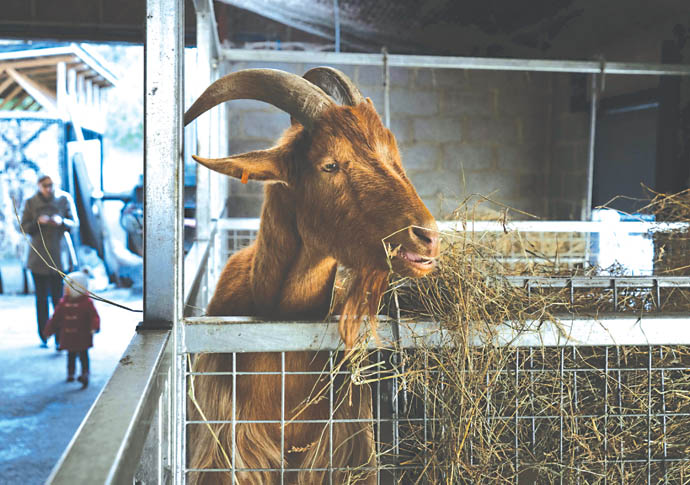 Photographs of some of the volunteers and animals

A PHOTOGRAPHER has released a photojournal offering an intimate portrayal of life on an inner-city farm.

Based in London’s most densely populated borough, Freightliners City Farm is an open-access green space.

“Freightliners uses its humble 2.5 acres caring for rare and traditional breeds, growing a bountiful garden and orchard, and most crucially, cultivating a community,” reads the photojournal. 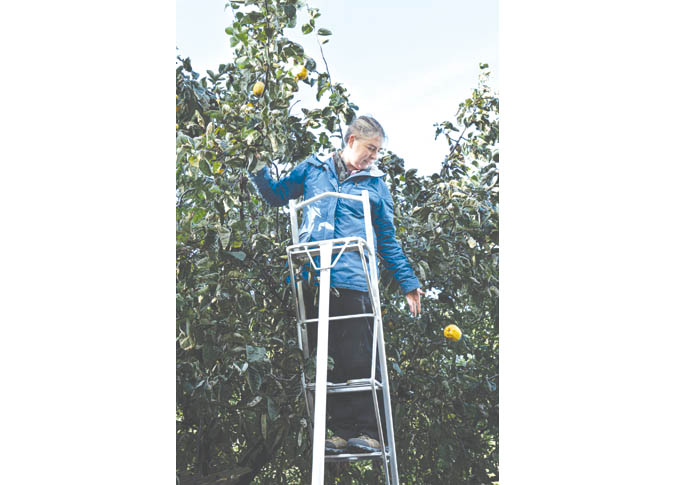 The project, called We Reap What We Sow, was funded by a grant from Sony and the World Photography Organisation.

Mr Davies’ photos of Freightliners City Farm were meant to be exhibited at Somerset House in March 2020, and the exhibition was set to travel internationally. But when Covid-19 struck, the exhibition was cancelled, so Mr Davies decided to create a photojournal.

“I wanted to find another way for people to find out about Freightliners,” he said. 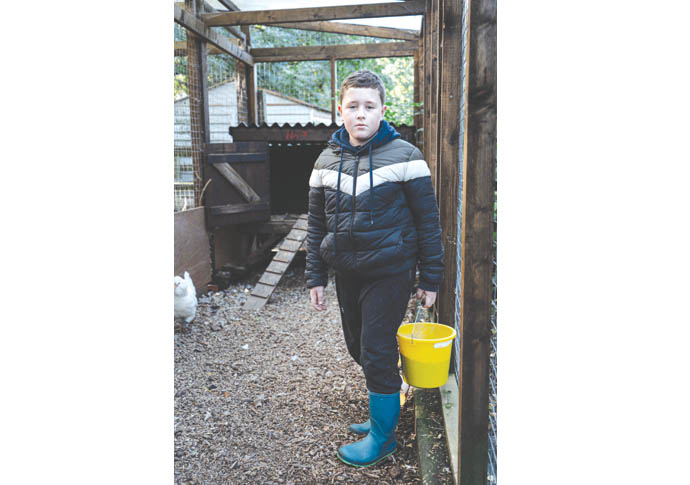 He printed the journal using money raised from a Kickstarter campaign that had backers from the UK, US and Asia.

“It was a way of sharing the story internationally,” Mr Davies said.

Now Mr Davies has donated lots of copies of the photojournal to the farm as a memento for volunteers and to support the farm’s fundraising efforts.

Mr Davies lives near Freightliners City Farm. “I love it because the community and sense of belonging is so strong there,” he said.