Party for expert who 'cared more about old buildings than people' 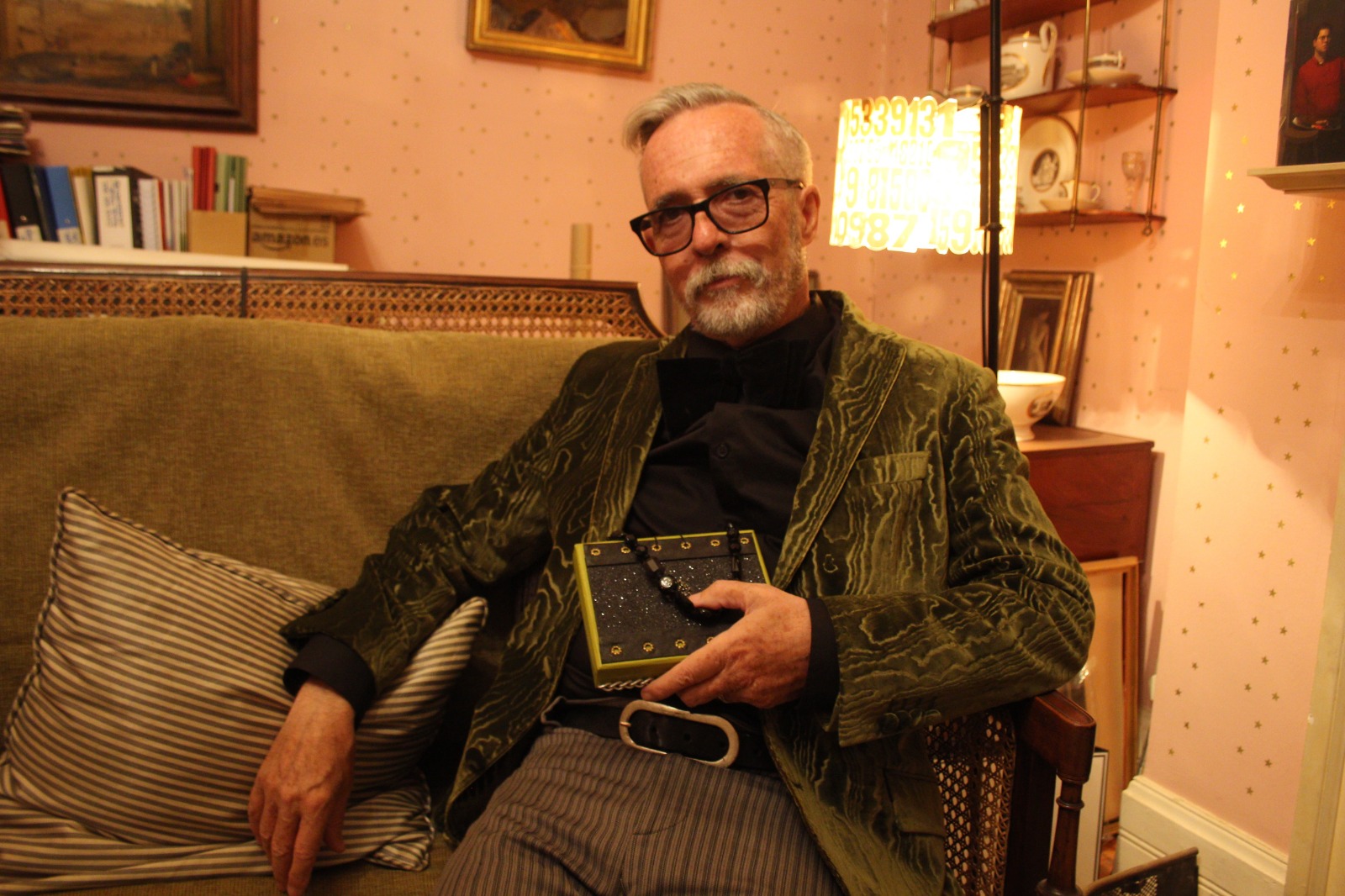 A LEAVING party has been held for the long-serving chairman of a conservation committee.

Tony Tugnutt held the role at Bloomsbury Conservation Area Advisory Committee (BCAAC) for 20 years, but has since moved to Kent.

He was living in Gilbert Place, just behind the British Museum, when he first joined the BCAAC in the 1980s.

Mr Tugnutt said: “It is one of the narrower streets in London. It has changed a great deal now which is a bit sad. But in 1984, when we moved in, it had that alternative and slightly edgy vibe. What people don’t realise is that people actually live in Bloomsbury. There were some really interesting characters.” 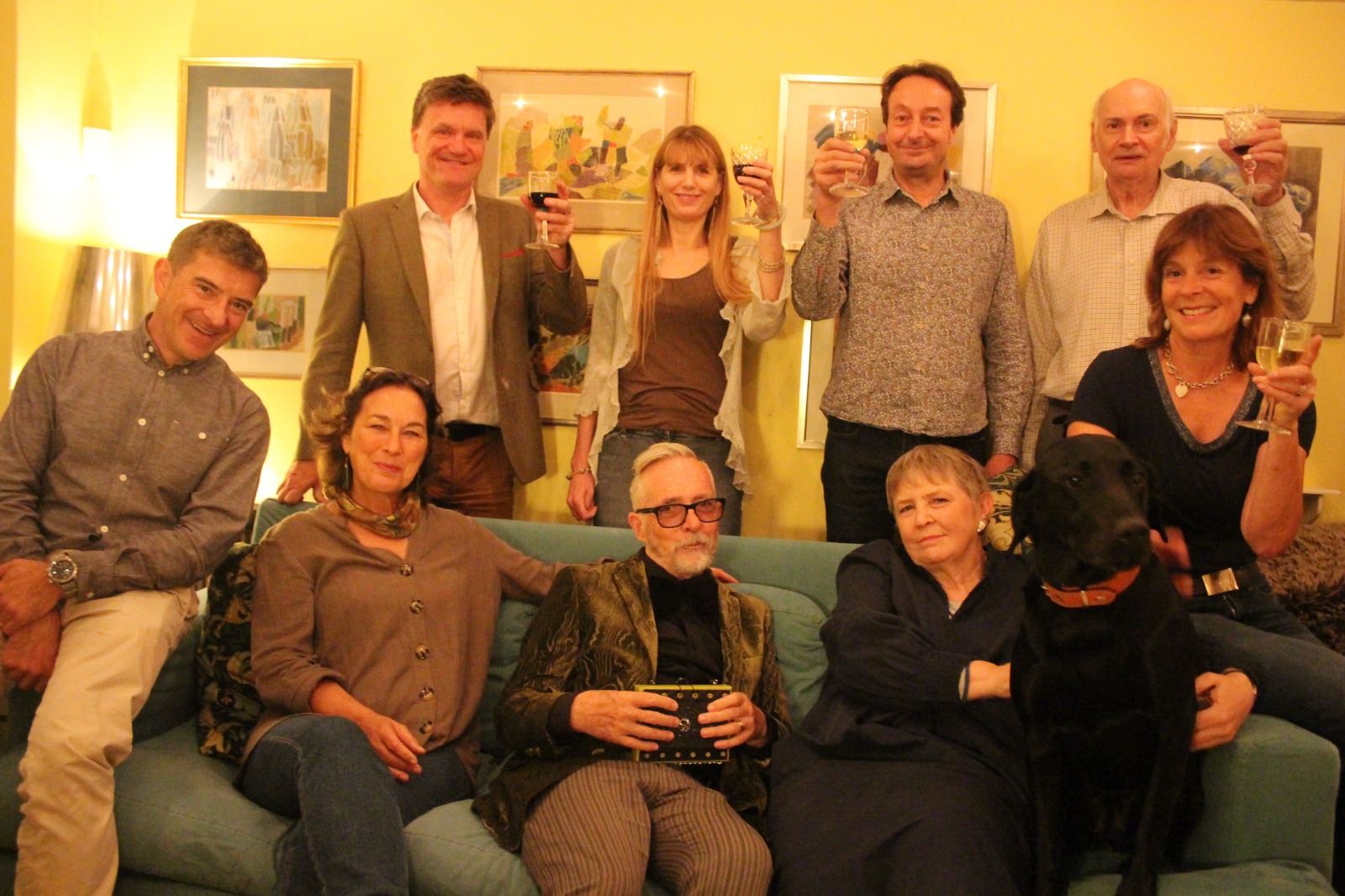 He added: “The area has never been under more threat as the demographic is changing as former long-term creative, artistic and intellectual residents are moving out – it is crucial to have such people to fight for the area. Airbnb is common, many students from overseas have properties, also buy-to-let and so on.” 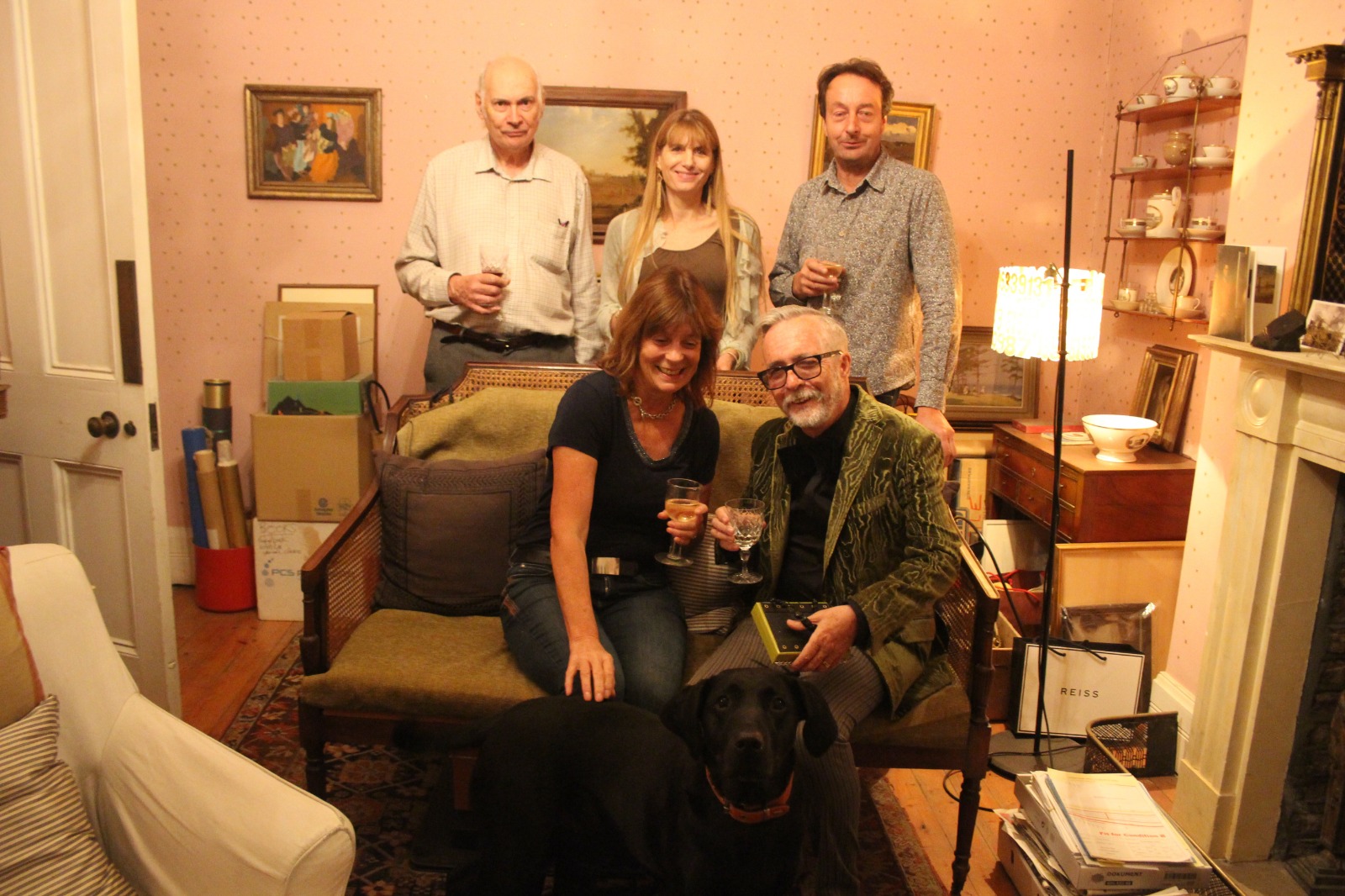 With a background in urban design and conservation, Mr Tugnutt worked for Westminster City Council in the 1970s.

He added: “My mum once said to me, ‘you care more about old buildings than people’. So what few years I have got left, I am going to use it by directing myself towards helping people. I do get my straight speaking from her.”