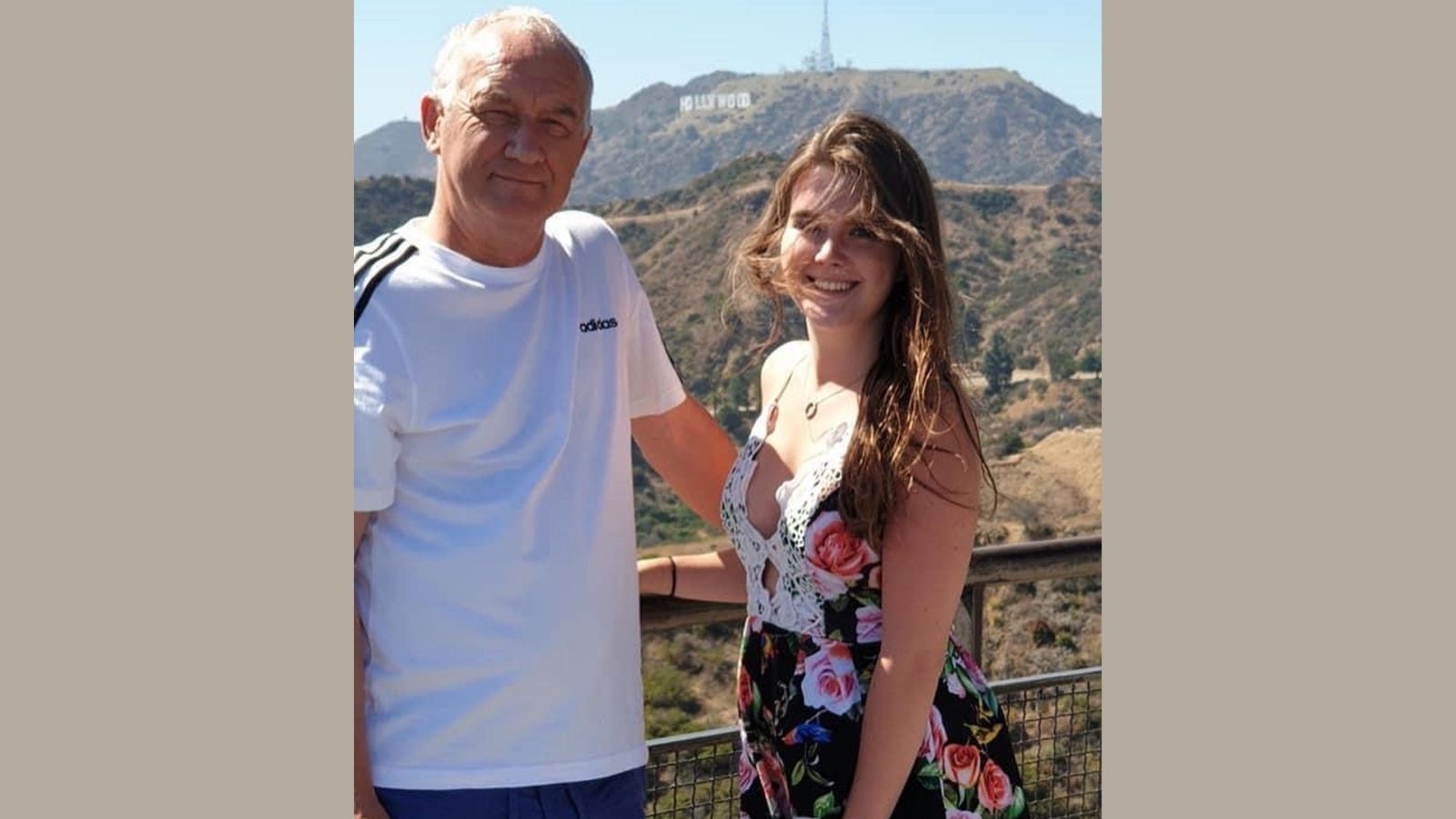 THE daughter of a black cab driver who died after a suspected heart attack on Hampstead Heath has thanked a passer-by who tried to save his life by administering CPR.

Kenneth Deacon, 64, had been out running last Monday afternoon when he collapsed.

His daughter Laura has this week been looking for an unknown man who had found him and tried the chest compressions technique before the emergency services arrived.

After an appeal on social media and with the help of two officers from Kentish Town police station, she was able to trace him and thank him for his efforts. They spoke on the phone on Tuesday.

“I want to keep him anonymous but he did say that dad looked peaceful when he found him,” said Laura.

“I told him about the Twitter search I started to look for him and he was amazed and said that unfortunately he wouldn’t have seen it as he didn’t have social media.”

She added: “He spotted my dad as he finished a swim in the pond and saw some clothing in the remote path and went to check it out and there he discovered my father.”

Mr Deacon was a regular cross-country runner and was out exercising on a more remote part of the Heath. “He enjoyed the difficulty of the terrain in the park,” said Laura.

“He would always run on Hampstead Heath as he grew up near there. He also loved Spurs and was a semi-professional footballer in his heyday.”

Mr Deacon had grown up near Regent’s Park, living his whole life in Camden – and was a regular runner on the Heath.

His family later moved out to Plumstead. News of a heart attack came as a complete surprise to his relatives.

The search for the man who had tried to help was important to “bringing closure” to the grieving process, said Lauren, who had laid flowers at the scene on the Heath with an appeal for any information.

“I am eternally grateful for Alex Barber and Omer Farok from Kentish Town police station for connecting me to him,” she said. “And I want to say thank you to Larry at Hampstead Heath for his kindness.

He was able to get in contact with the park rangers who showed me the spot my dad passed away at.”