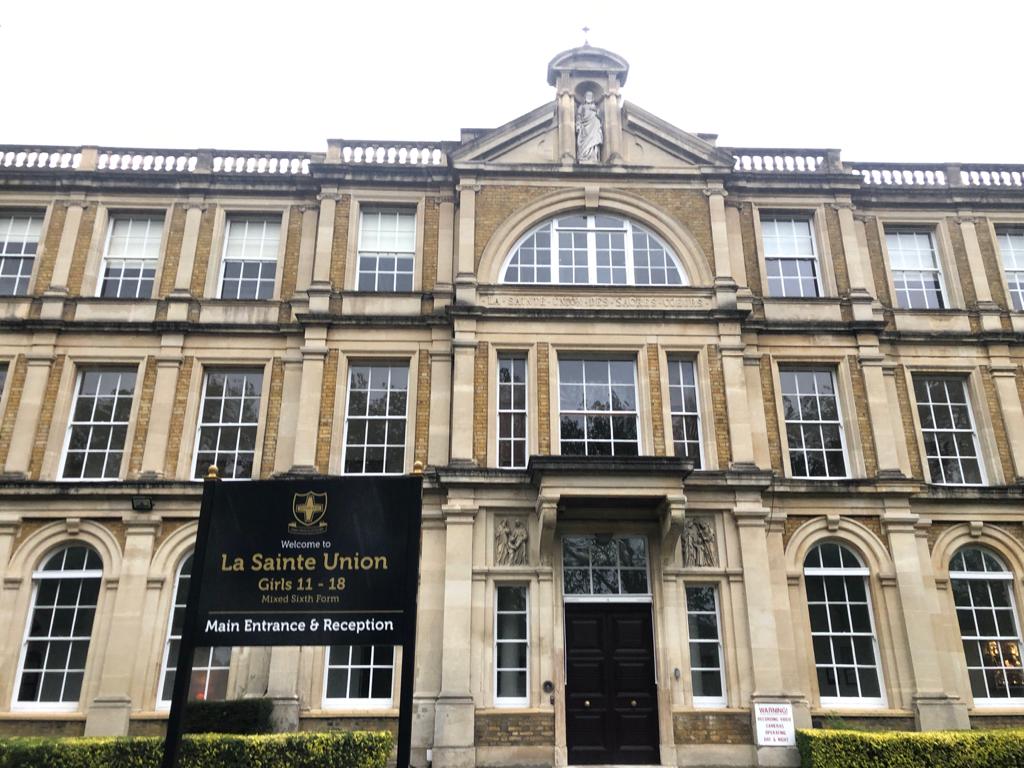 JOBS could be lost at a well-known secondary school amid a reduction in demand for Catholic education and an increase in staffing costs.

Details are currently unclear about how many posts are at stake but La Sainte Union in Highgate Road has become the latest school to consider restructure options.

Headteacher Sophie Fegan said she hoped to ensure “best use of public funds” without affecting teaching.

“The restructure became necessary as a result of increased pressure on the school budget, caused by the increase in staffing costs over the last three years which were not met by an increase in central govern­ment funding,” she said.

“The school has also experienced a reduction in pupil intake which has affected our budget. We have seen a reduction locally in the demand for Catholic education, with some current vacancies in Year 7.”

LSU is now welcoming applications from families of all faiths.

St Aloysius School – a Catholic primary school in Somers Town – was closed in 2019 due to a lack of pupils. 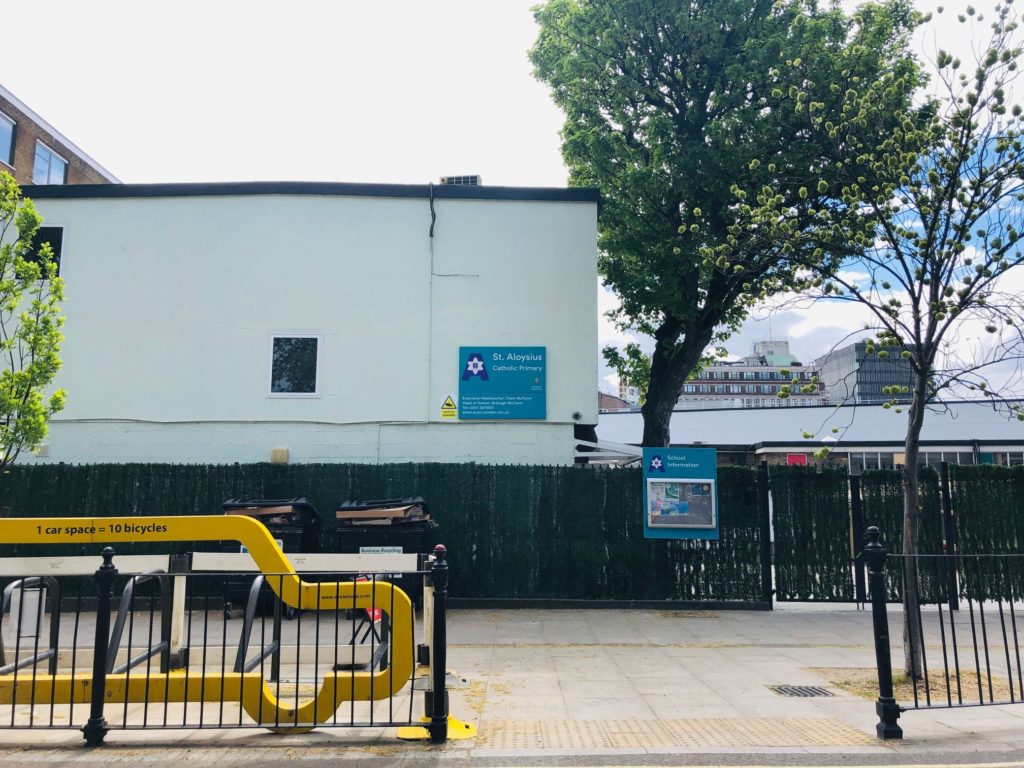 Last week, Camden Council agreed to close Carlton Primary School in Queen’s Crescent, a secular school, also citing a shortage of enrolments. It will be merged with nearby Rhyl.

There is no suggestion that LSU is in danger of shutting, and the school is not alone in reorganising.

In January, the New Journal revealed a consultation had begun on a cut to senior leadership staff and administrative staff at Haverstock School, and that the school in Chalk Farm would be moving to four-and-a-half forms of entry – down from six.

While many other schools in the borough have since said their numbers have held up, and they have met their PAN (pupil admission numbers) quotas, others anticipate that a squeeze on children at primary schools may start to affect secondary schools down the line.

At a meeting two years ago, JP Morrison, director of education at the Arch­diocese of West­minster, said demand for Catholic education faced “severe challenges” – and that Brexit may stem migration that would normally boost pupil numbers.

Gerald Clark, secretary of Camden National Education Union (NEU), said the union was supporting staff individually and collectively, adding: “We are always concerned when our members are facing redundancy – the school has engaged with us throughout the consultation process, been very open and transparent and has worked well to answer questions from staff members.

“The questions we have been asking about school funding have not gone away. All our schools have suffered a real-terms funding cut in the last 10 years.

“The NEU believes that all schools should be funded well enough to have the luxury of staff members with responsibility for well-being, for interventions, or for admin, for example.”