EXCLUSIVE: Man detained "out of the blue" after nearly three decades in UK 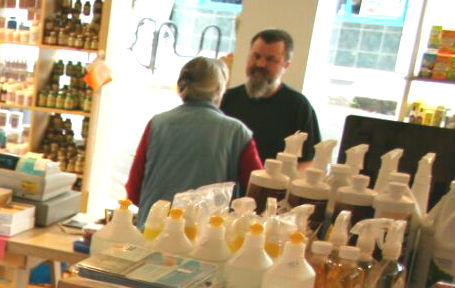 A MUCH-LOVED shop worker from Kentish Town who has lived in Britain for 27 years has been detained by immigration officers and is facing deportation within days.

Stojan Jankovic, known as Stoly, is a familiar face to many from his role at Earth Natural Foods in Kentish Town Road, where he has worked for the last decade.

The 53-year-old, who lived in Malden Road, was arrested yesterday (Thursday) and is currently sat in a detention centre in Dorset awaiting deportation, which could happen as soon as Tuesday next week. He arrived in London from what was then the Republic of Yugoslavia in 1991 and has never left.

John Grayson, who has employed Mr Jankovic for the past 15 years, said: “This has been his home and his work and his community for the last 27 years. He’s known to hundreds if not thousands of people in Kentish Town as the bloke with a beard that serves in our shop.”

He described Mr Jankovic as “kindly, avuncular, cheerful, reliable,” adding: “I don’t think he’s had a day off sick in the 15 years he’s worked for us”.

Anne Hall, a customer who had known Mr Jankovic for 15 years, said: “He was very special. He was always so lovely. He is a very educated, peace-loving man.  I just can’t believe it, I think we’re becoming a police state.”

Holborn and St Pancras MP Keir Starmer intervened today and requested Mr Jankovic’s deportation be delayed for 14 days to allow time for a legal objection to be made, Mr Grayson said.

A petition has been set up calling for the government to “stop the shameful deportation“.

He applied for political asylum upon arrival in the UK, but it is understood this was rejected and his leave to remain technically ended in 1999.

However, Mr Grayson said Mr Jankovic has been paying taxes and national insurance for the past 15 years without any objection from the Home Office.

He told the New Journal: “He was paying tax and National Insurance, with a National Insurance number, legally, openly and transparently for the last 15 years. We’ve never had a murmur that he shouldn’t have been doing that.”

He was arrested on Thursday as he attended a monthly meeting to “sign on” at a immigration reporting centre in London Bridge, Mr Grayson said.

“He’s done that once a month for ten years, just so they know where he is. Yesterday, with no warning, they didn’t let him go and bundled him into a back of a van. It was totally out of the blue, from his point of view and ours.”

Mr Jankovic is currently at a The Verne Immigration Removal Centre – a former fortress and prison in the Isle of Portland, Dorset.

Asked what what lay behind the Home Office’s sudden change in approach, Mr Grayson said: “The Tories took over, that’s what’s happened. Discretion has gone out the window and the Home Office can do whatever they want.” 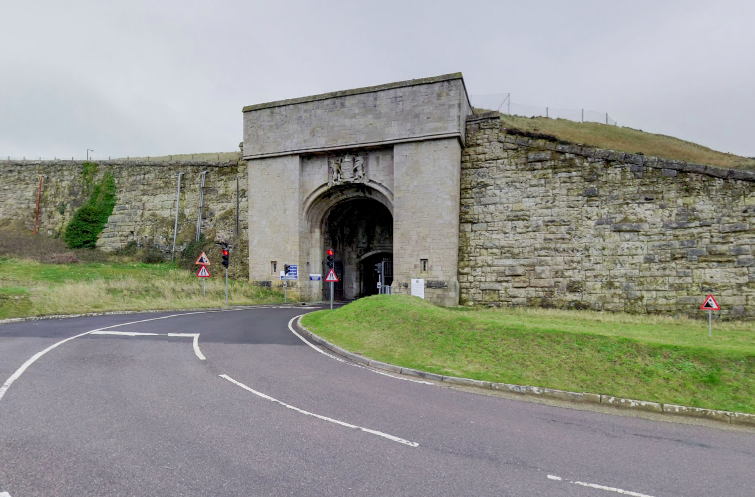 The Verne, a former prison in Dorset, where Mr Jankovic is being held. PIC: GOOGLE

Mr Jankovic left him home before the break up of Yugoslavia and has never returned.

“The area of Yugoslavia he is from is now Serbia, but he’s never been a Serbian citizen, he’s never had a Serbian passport and we don’t know if he has any right to live in Serbia either,” Mr Grayson said. “He is stateless.”

He said he was hopeful Mr Starmer’s intervention would be successful, adding: “They have sent a formal request to the Home Office to delay the deportation by 14 days to allow, at least, someone to put Stoly’s case…so his story can be heard.”

Mr Grayson has been able to speak to Mr Jankovic today and said he was in “relatively good spirits, because he is an optimistic, peace-loving guy”. He added: “He is a true Brit, basically. Stiff upper lip.”

A Home Office spokesman said on Monday morning: “We do not routinely comment on individual cases.”