Exclusive: Deputy mayor defects from Labour to the Greens

Lorna Russell: I intend to be more vocal about the quality and supply of our social housing 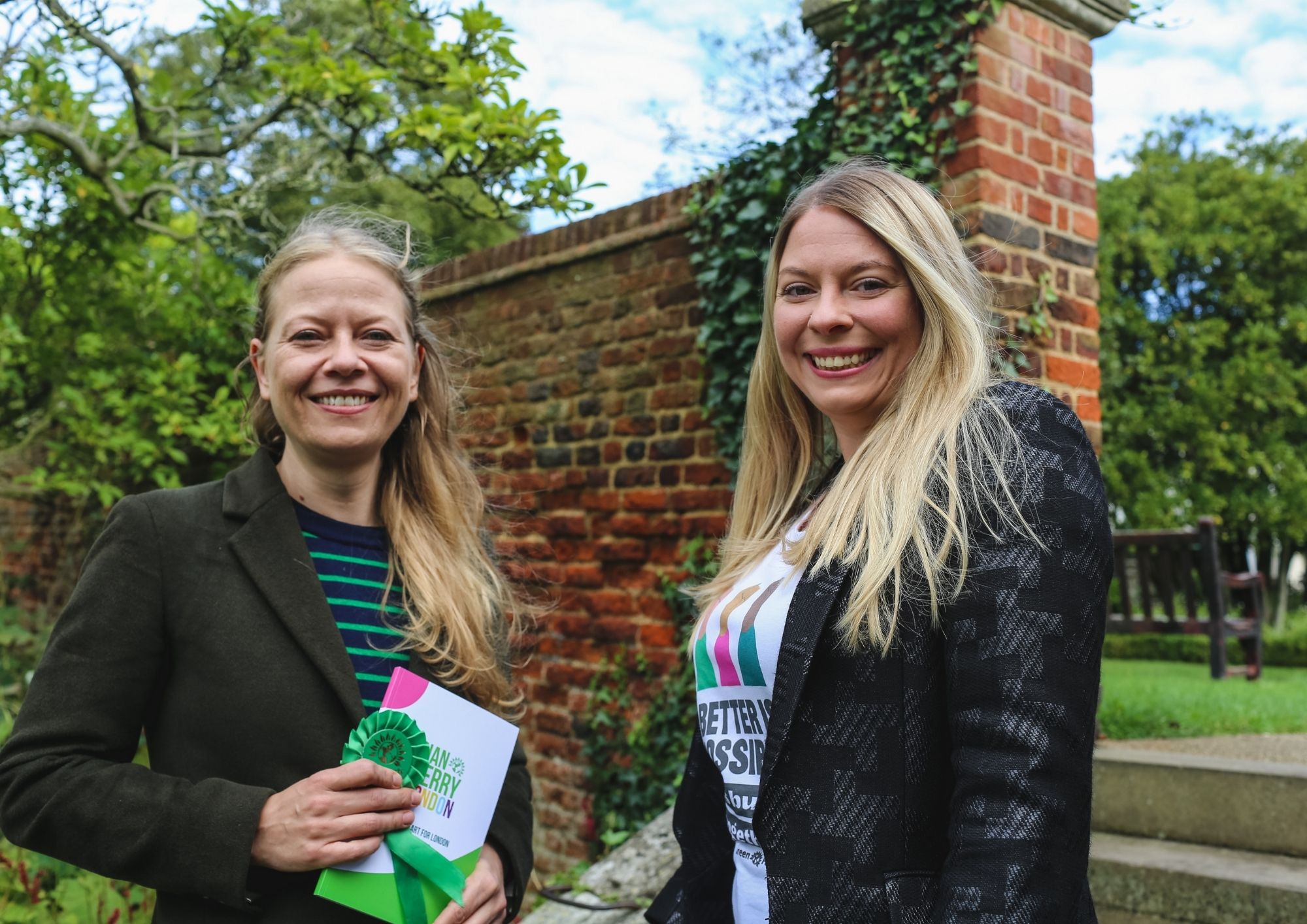 And in a letter to residents in her ward, she said: “My principles and core values of social justice, equality, and environmentalism have not changed, but I have found myself in a party [Labour] that has changed a lot. I am proud to now represent a party [Greens] that believes in building a truly fairer society and protecting the planet for future generations.”

The switch means the Greens now have two seats in Camden’s council chamber and the gain follows a good showing in the City Hall elections, where Highgate councillor Sian Berry polled well as a mayoral candidate and the party added an extra London Assembly member.

At the time, the New Journal was made aware that at least three sitting Labour councillors had voted Green first in that ballot, only giving their second choice selection to Sadiq Khan.

Cllr Berry said: “Lorna has always shown a huge passion for speaking up for ideas to solve environmental and social problems, and has been a fantastic and hardworking ward councillor too.”

Fortune Green today (Thursday) then becomes a rainbow ward and is represented by Cllr Russell, Labour’s Richard Olszewski, the borough’s finance chief, and Liberal Democrat Nancy Jirira, who won a by-election in the ward after Flick Rea’s retirement earlier this year.

Cllr Russell said she respected the “diligence and commitment” of the councillors she had worked alongside, but it is understood she had been among a clutch of Labour backbenchers who felt fairly sidelined by the nature of a dominant cabinet system.

And at the by-election won by the Lib Dems, she was surprised that there were not more campaign conversations initiated by Labour about green issues.

She said she had been left “extremely disappointed” by Labour and cited “broken promises” on freedom of movement and the policies of common ownership.

“Locally, I share the Camden Green Party’s community spirit and I look forward to having more freedom to hold the council to account,” she said. “For example, I intend to be more vocal about the quality and supply of our social housing, the state of our streets and local traffic, and large local developments like the O2 Centre.”

It was unclear last night whether she would be pressured to give up her role as the deputy mayor. Tradition has it that the councillor in this role upgrades to full mayoral duties the following year.

But by switching to the Greens, she will almost certainly not be invited to take up the position as the borough’s first citizen. She would also need to secure re-election to the council.

Across the country, Cllr Russell is the seventh councillor this year to switch sides to the Greens. The party also gained 88 seats across local elections in May.

Labour council leader Councillor Georgia Gould said last night she was sad that Cllr Russell had left and thanked her for her service.

But she also said that the council was showing “bold” leadership on climate change issues, adding that in November she would be at COP26 in Glasgow “showcasing” Camden’s work in the area – including “establishing the country’s first climate assembly”, “work on creating green bonds” and “investing in insulating buildings to help residents save money on fuel bills and help save the planet”.