Ex-nurse, 85, is told NHS care at home will be cut 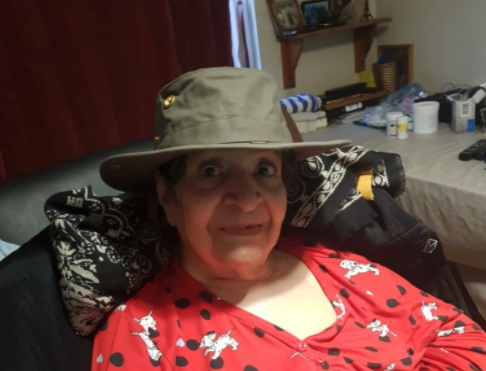 Banoo Deodat suffers from dementia, is partially blind and unable to walk

STRIPPING a severely ill former NHS nurse of her care is like “the army leaving one of its men behind”, her son warned this week as he appealed the “disgusting” decision.

Banoo Deodat, 85, who lives in Maitland Park Road, Chalk Farm, worked as a liver transplant nurse at King’s College Hospital after coming to Britain from India in 1970.

Despite having dementia, being partially blind and unable to walk after suffering several strokes, she has been told by North Central London NHS Clinical Commissioning Group (CCG) that she is no longer eligible for a round-the-clock Continuing Healthcare (CHC) package.

Her GP has warned that the decision will lead to her “long-term disorientation in her mental state given a diagnosis of dementia”, while a company director has also called on the CCG to show “common sense”.

Ms Deodat’s son Sean said: “Nothing has changed with her situation. She is part-paralysed, she can’t feed and clean herself.

“Her need for round-the-clock care has not changed just because she has stabilised. They have just terminated her package without coming to see her. She is getting no care whatsoever from the NHS as of Friday.” 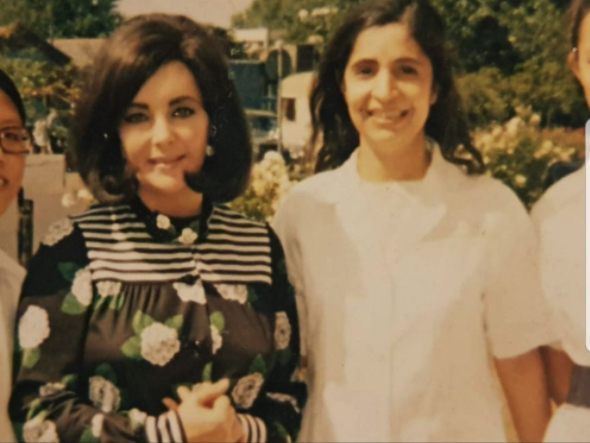 He added: “She came over here from India and didn’t claim any benefits. She answered the call from the government at the time for help. Now she needs some help. But now they are leaving her in her own sh*t, literally.

Some people with complex long-term health conditions receive CHC that is funded solely by the NHS.

For two years, Ms Deodat has had carers coming to her home every day between 9am-11am, 2-3.30pm, 5.30pm-7pm and then from 9pm until the following morning.

The New Journal understands the changes are part of a wider programme of post-pandemic cuts across north London following a recent audit.

The director of the care company which has been providing Ms Deodat’s support for five years, said in a letter: “It seems to be a case of NCL CCG trying to unburden itself from a financial millstone, without consideration for the recipient or the provider concern about the decision.”

Holborn and St Pancras MP Keir Starmer’s office has got involved in the case in a bid to reinstate Ms Deodat’s package. The Labour leader visited Camden Carers service in Kentish Town.  There are more than 17,300 unpaid carers looking after their loved ones in Camden.

During her time as a nurse, Ms Deodat met Hollywood legend Elizabeth Taylor when Richard Burton was in hospital. Sean said the family story was that the film star had asked his mum if she’d like to be in a film with her – but Ms Deodat had declined because of her nursing commitments.

A blunt two-page letter from North Central London CCG said Ms Deodat was “no longer eligible for fully funded NHS Continuing Healthcare (CHC)” and this was the “recommendation made by the team of professionals from different backgrounds”.
It added that the review team “agreed that the nature, intensity, complexity and unpredictability” of her needs “are not such as to show that they are mainly health needs”.