Eric Gordon: The CNJ took over his life, and then it took over ours too

A relentless teacher, the editor knew what was wanted – and it wasn't flat quotes from spokespeople 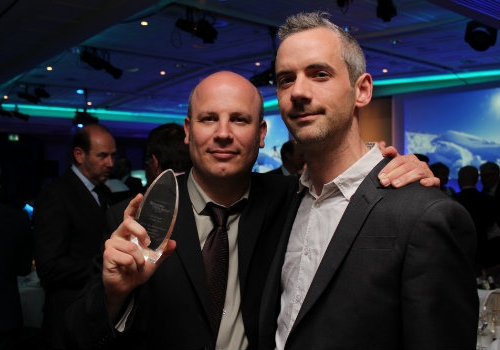 THERE are courses you can take in journalism which cost tens of thousands of pounds; some students spend more than three years perfecting their thoughts about ethics and the future of communication.

But while professors can earnestly pipe on about all they have achieved in captive lecture halls, in reality nothing can teach you how to tell someone’s story than real hands-on experience.

And if a year at university costs £10,000, what would I value a few weeks or months in the company of Eric Gordon during his prime at?

I’m biased, institutionalised too after 20 years here, but also lucky. When Eric was in the mood, he could expertly show you why there was no rulebook. Sometimes these lessons may have been delivered with an agricultural heavy-handedness, but reporters by and large appreciated the passion.

He hated the hide-all culture of ‘spokespeople’, and asked us to reach those who were really making the decisions.

He despised too the quick regurgitation of press releases – the rise of which has suffocated the flow of information, but has been willingly facilitated by news websites that prioritise the “bash it out, move on” method and bow to web traffic above all else.

Did you actually speak to them?, he’d ask when reading through the copy. Look at the newspapers or the websites you choose to read – you can tell instantly which quotes were emailed with flat anonymity and which came from a natural conversation.

Local newspapers across the country are currently closing their offices and asking reporters to work from home beyond the coronavirus pandemic.

But it was in that rowdy newsroom in Camden Road that we learned together. 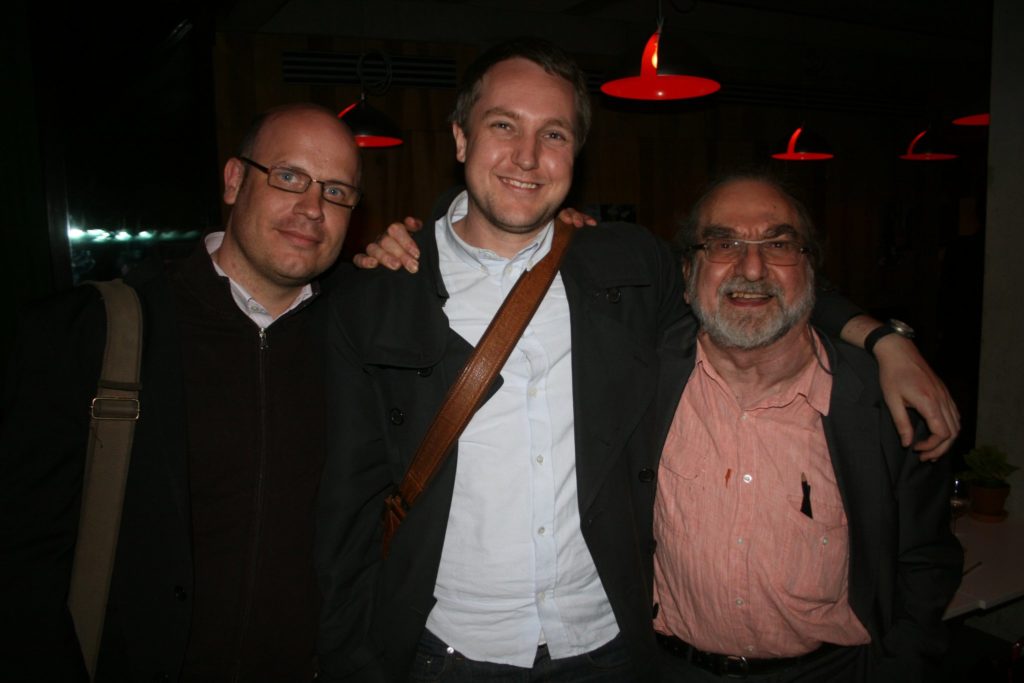 In our early years, Eric was demanding like an editor from a film.

He had a school bell on his desk which he threatened to swing. He never did, but it felt like a big red nuclear button.

More than once, he threatened to cross the road to Sainsbury’s to buy some nappies because he felt like he was babysitting us. He took a crisis in his stride – don’t worry! – but could explode over whether a 150 word story had been filed correctly.

And then there were the calls: I had to change the ringtone on my phone because his incessant calling at any time of night made one particular chirrup rattle painfully through my head. He seemed to be able to put the phone down while simultaneously calling you again.

The job consumed him, which was why he never gave it up and his mind remained healthily active.

The warning for anybody aspiring to get into this profession is not only the low starting pay or the industry’s uncertain future, but how it takes over your life if you’re doing it right.

You can’t watch TV or walk down the street without thinking is that a story for us?

Eric, I think, had that relentless sensation buzzing through him throughout.

After nearly two decades, he still said: ‘Hello it’s me, Eric’ when he called, as if somehow his growly tones could be mistaken. The other tick was that he’d never say goodbye at the end of a call; everything was so urgent, you see, there was no time for such time-wasting niceties.

All those years, I’d still be caught saying goodbye to a dead receiver.

Until last Thursday, when he called from his sick bed one last time. Even in his final days, he was intrigued by everything: he said there had been a “strange theatre” to his arrival home from hospital as he heard the bangs and fireworks of lockdown parties on Primrose Hill.

And still following his own lessons of being interested in the person and what might break from a winding conversation, he asked about Arsenal’s awfulness, how quickly my eldest daughter had become a teenager and his favourite restaurant in Brighton.

Then, as if it was a “news in brief”, he said that he was prepared for whatever was coming next. I think we both knew it might be the last call.

“It’s good to talk to you, Eric”, I said, feeling bad for all the times he had driven my head wild with an impossible late night demand and left me threatening to leave.

And then – instead of the normal clunk and a click of hanging up – he finally said goodbye.